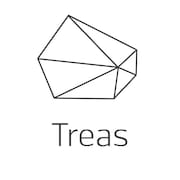 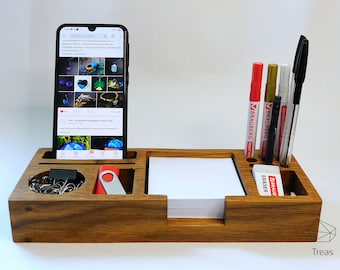 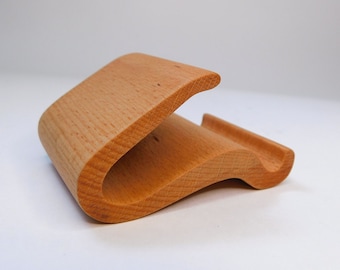 Wooden phone stand - the best gift made of wood 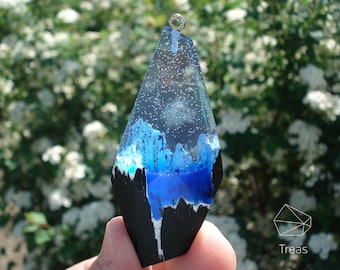 First snow pendant made of wood and resin 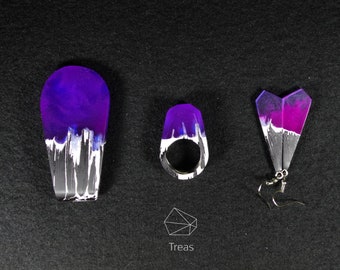 Northern lights - a set of jewelry made of wood and resin, unusual gift 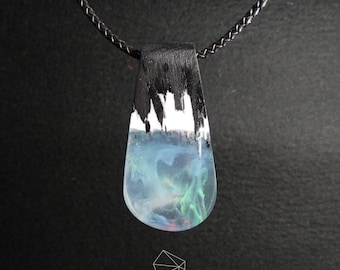 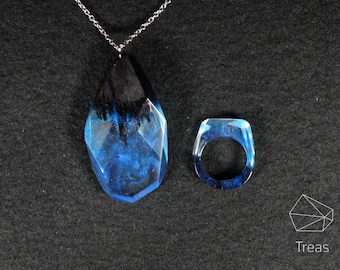 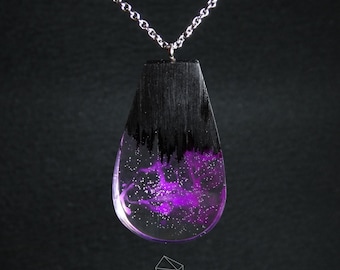 Pendant made of black hornbeam and resin with a lilac pattern 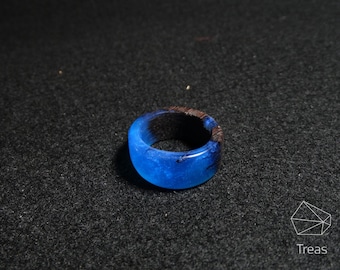 Blue Ring made of Wenge wood and epoxy (jewelry) resin 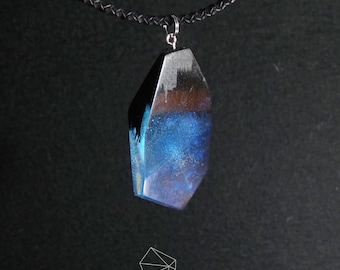 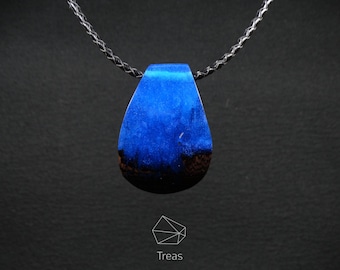 The pendant is made of Wenge wood and resin jewelry 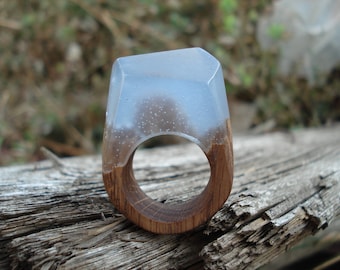 Air ring in resin and oak 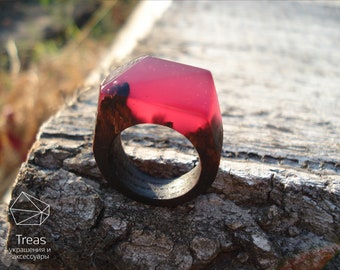 Ruby ring in epoxy and wood

The History Of Treas

This story began in the spring of 2017. Long inspired by the combination of wood and epoxy (jewelry) resin, I decided to still try to do something similar and about the middle of the summer bought the first package of resin. At first I tried to fill in boards from a pine which was without effort to get, but soon understood that this wood at all isn't suitable for such works. Only a few weeks later began to get the first good jewelry that was not ashamed to add on my site (treas.ru).
I have been working for more than a year and during this time my jewelry has sold almost all over Russia. Several of them went abroad (Germany, Israel, Belgium).
Not so long ago, I started posting my work on etsy. I hope the users of this site will like my work very much :)