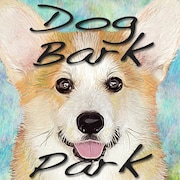 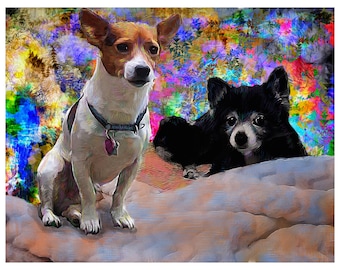 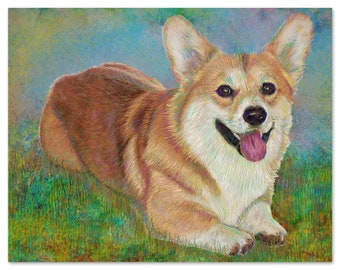 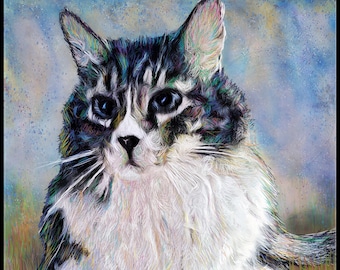 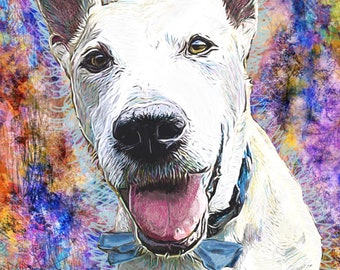 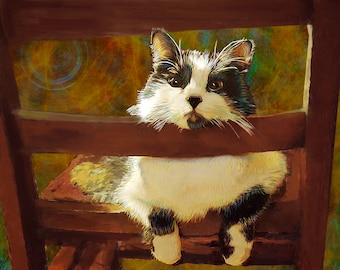 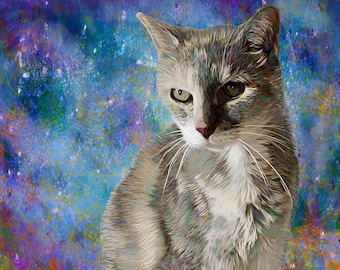 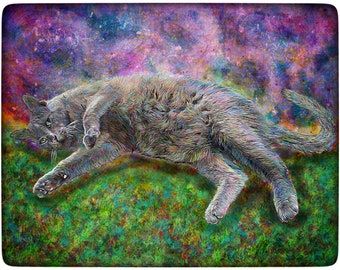 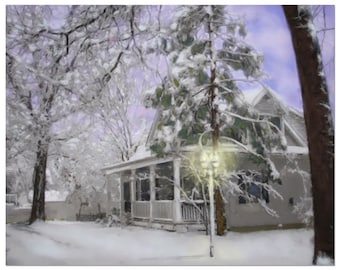 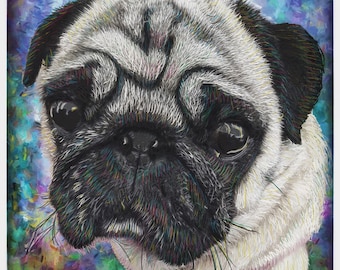 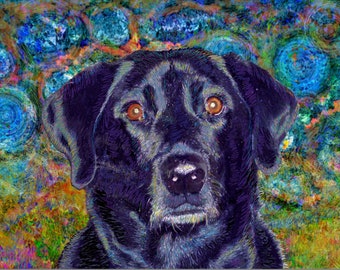 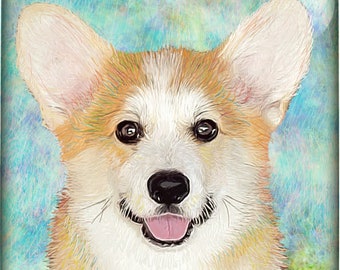 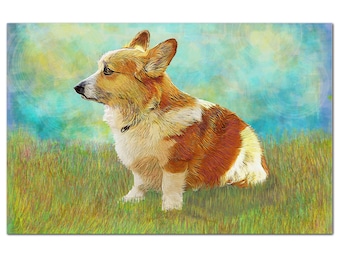 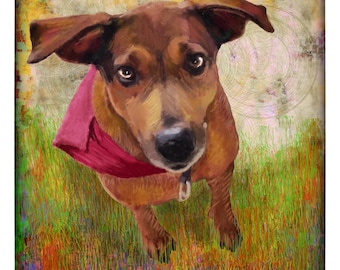 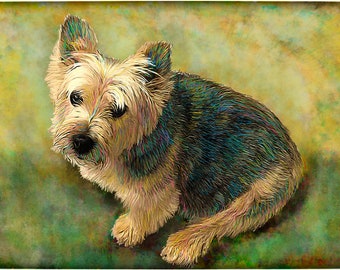 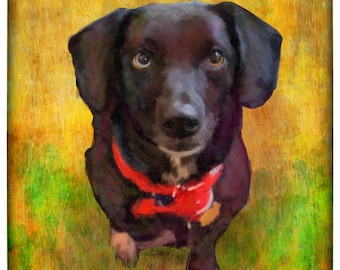 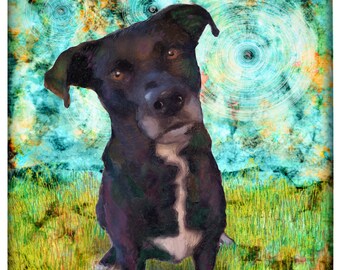 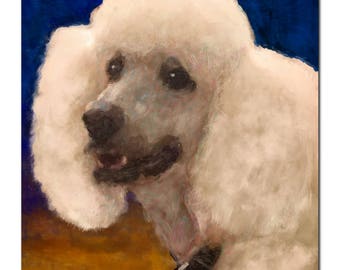 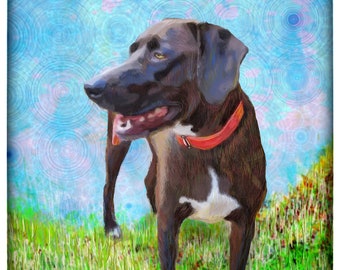 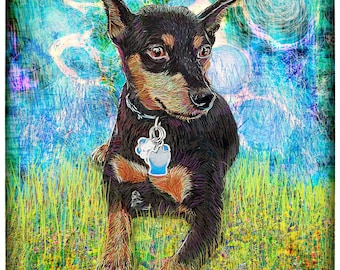 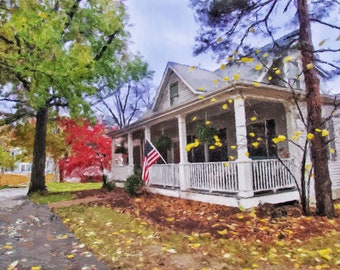 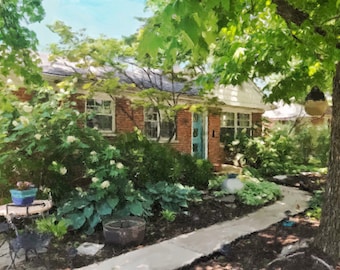 The Story of Dog Bark Park

In 2017 I was invited to create a piece of artwork for Urban Wanderers, an annual art fund raiser for Stray Rescue of St. Louis, a non profit that rescues, rehabs and finds homes for dogs and cats in downtown St. Louis, MO. The dog I was assigned to paint was Champ, a beautiful Akita that had been terribly abused and was close to death when he was rescued. Champ recovered and was adopted by a loving family, becoming a Facebook sensation with thousands of followers.

Since Champ was known and loved by many people I felt some pressure to do something memorable. At first I thought about an acrylic painting inspired by a photograph that I found on his Facebook page, but quickly decided to play my strengths. I've been creating digital art for over twenty years, first with computers and later with the iPad.

I could have just taken the photo, run it through some filters and called it a day, and in fact, I tried it with a bunch of apps but was not happy with the results. Champ's picture had to be painterly, even though it was done in pixels. I decided to use Procreate for Champ, a powerful and intuitive iPad drawing app, combined with an Apple Pencil. After a bunch of versions, I chose one that captured the dog's inquisitive and thoughtful expression.

The framed and matted print was put in the show and it sold quickly, raising some money for a good cause and giving me the idea to draw more dogs. I drew our Corgi, Bruno, and soon I was being asked by friends and family to draw more and more dogs. The response was overwhelmingly positive so I decided to start this Etsy page to reach a wider audience.

The dogs on the page are more for inspiration than they are for sale. The idea is to create custom portraits from favorite photos that will act as lasting legacies to our furry friends.

Please feel free to contact me with any questions and thanks for visiting my shop!