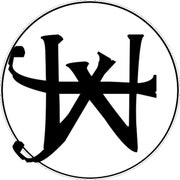 Announcement    It's been a minute but, finally, more pots are on the way!
Thanks for dropping by Whitmore Studio!
- Jo & James

For those who have asked about sold-out items, unlike many pottery shops on Etsy, we currently only list items that are already made and ready to ship. So while there's no 3-6 week wait for your pottery to arrive, it also means that what is in our online shop is all we have. We also make a lot of one-offs as we experiment with different forms which means that we don't restock everything. Many pieces are truly one of a kind while others will be restocked once a new batch is made, though they will naturally vary a bit from batch to batch.
...

To learn more about how we make the pots, drop by our socials or tag us with a photo of how you're using a piece you've bought. We'd love to hear from you!

It's been a minute but, finally, more pots are on the way!
Thanks for dropping by Whitmore Studio!
- Jo & James

For those who have asked about sold-out items, unlike many pottery shops on Etsy, we currently only list items that are already made and ready to ship. So while there's no 3-6 week wait for your pottery to arrive, it also means that what is in our online shop is all we have. We also make a lot of one-offs as we experiment with different forms which means that we don't restock everything. Many pieces are truly one of a kind while others will be restocked once a new batch is made, though they will naturally vary a bit from batch to batch.
...

To learn more about how we make the pots, drop by our socials or tag us with a photo of how you're using a piece you've bought. We'd love to hear from you! 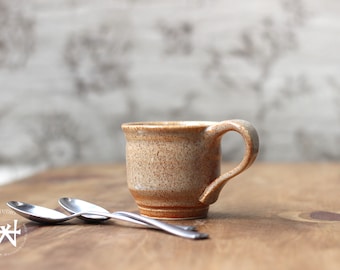 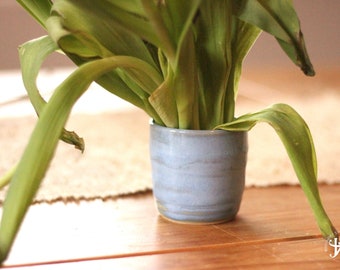 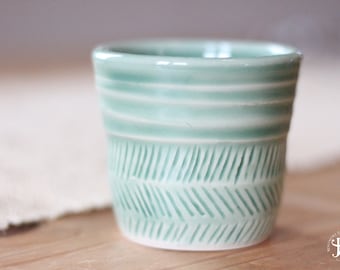 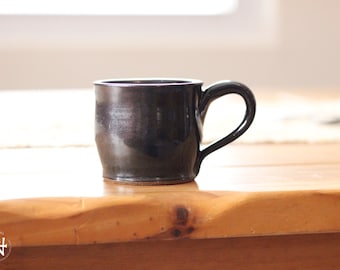 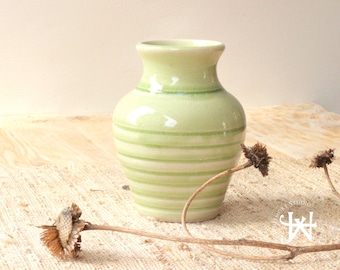 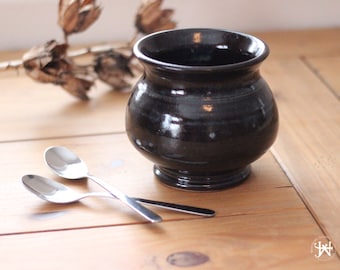 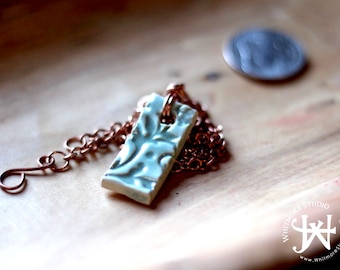 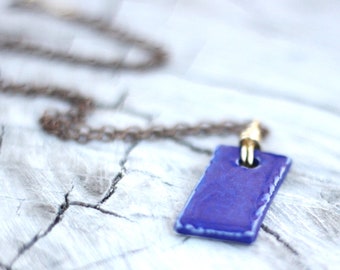 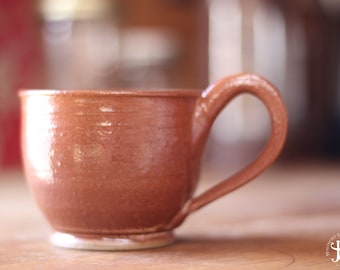 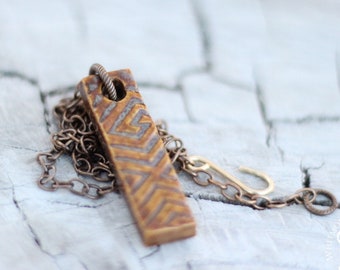 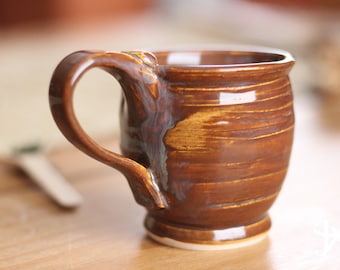 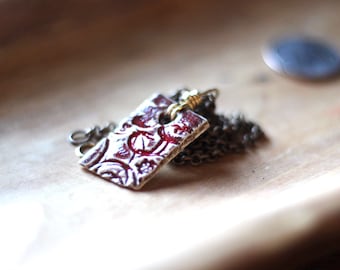 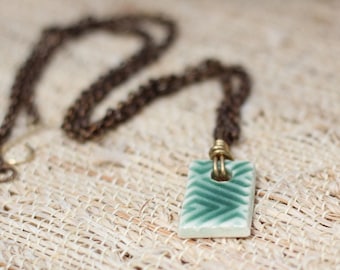 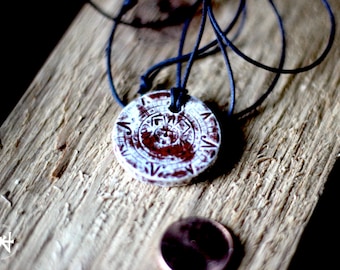 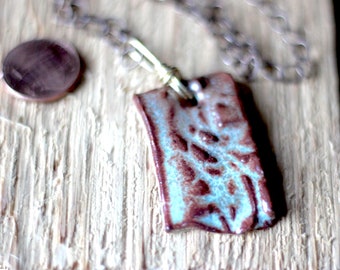 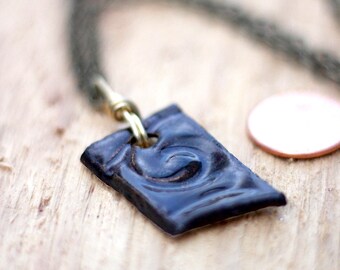 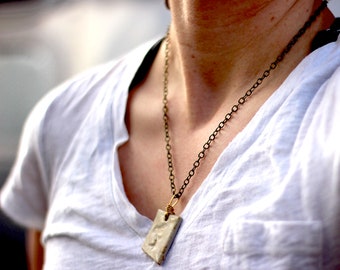 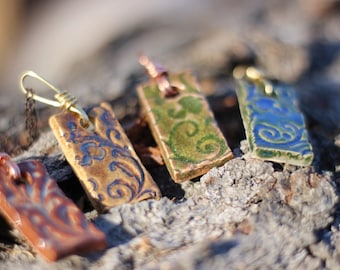 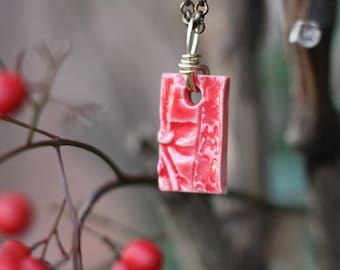 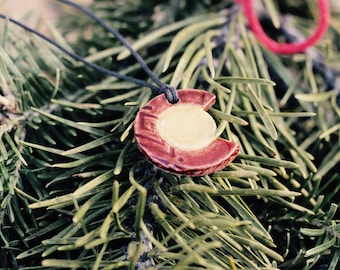 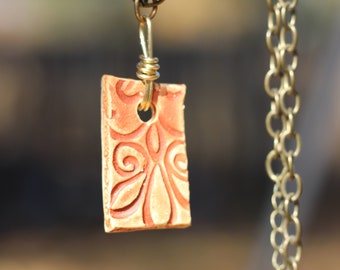 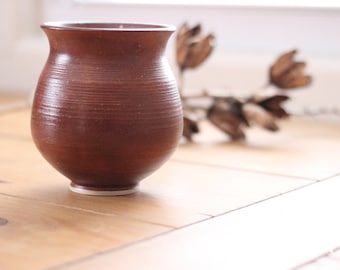 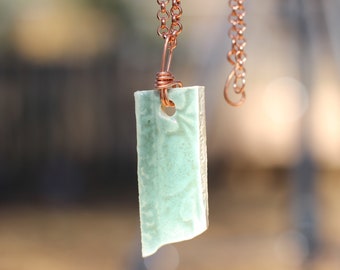 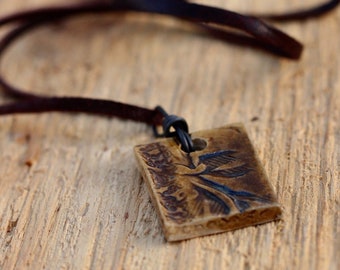 Two Potters in an Airstream

Of all the bad places to make pottery, a movable trailer is only slightly better than a rollercoaster. I should mention that our studio is in a trailer.

The evolution (or de-evolution) leading to this reality began simply enough.

We (the potter and her potter husband) discovered pottery in the dark recesses of our university's art building a long, long time ago - back when we were even younger. We liked it...a lot.

But we had to pay for things like food, grad school, and snacks (unreasonable, I know) and so we got jobs although pan-handling probably would've paid more. We got married, life continued, then - in an exciting twist - we moved to China to teach English because as everyone knows, if there's anything that pays more than selling art, it's TEFL. So we partnered with a few local artists in shows to sell off our small inventory, packed our four suitcases, and left the continent.

Hundreds of students, eight countries, and two years later we returned to the States rich in experience... but less rich in the means to acquire snacks.

When we first moved back to the States I had grand ideas and a plan to make those grand ideas come to pass. Team Whitmore was going to work hard and get a leg up. We weren’t going to be some washed up TEFL teachers working as grocery store clerks. We were going to make it.

The whole story is too much for this page so I will sum up. It exists, though, and if you’re really curious you can read the tale of high hopes, misfortune, and The System on my blog - jowhit.com.

Circumstances forced us to think more creatively about housing which is why we’re making pots in a trailer …two trailers actually... because a modest salary can buy a few trailers even if it can't buy a mailbox.

We bought an old 1977 Airstream to live in and remodeled it from the bones up. That was our escape pod. After renovating the camper, James even decided to move from the grocery store to the Trades while I slowly worked my way up from the factory floor to the IT office.

But the idea of being potters kept gnawing at us. It was there at every meal because all our dinnerware we had made ourselves. It was there whenever we glanced at the photos of our travels through Asia - through Shogi Hamada's rustic house and giant kiln in Mashinko, Japan, for an example.

And then, there was this other thing gnawing at us too: the abundance of bad pottery - both garish, lifeless industrial forms and garish, chunky handmade forms.

“At some point art went from ‘Wow, I wish I could that!’ to ‘Ug, my toddler could that.’"
For the life of me I can’t remember who said that but I thank him for being brave enough to challenge the challengers.

There is still lots of good pottery out there too, thankfully, and those potters deserve some patronage. That’s a guild we’d join, where virtues like subtlety, strength, liveliness, warmth, and form are still the goal rather than merely newness, shock, and individuality for individuality’s sake.

And that’s our aim: good pottery because good things matter. We want each piece we make to be a joy to use and hold as well as a joy to look at.

There is no perfect time to start a business, as many people have noted. This is unfortunate but we figured that if we didn’t do it now, well, we probably wouldn’t do it later.

So we hitched up another trailer and searched Craig’s List for equipment.

Whitmore Studio, a 24' trailer, sits about five feet away from the USS Whitmore, our 1977 Airstream.
So even if we’re not exactly living on our own dirt, we’re grateful to be out of the rain because making pottery in the rain is really hard.

Perhaps someday, if we can find enough bubble wrap, we'll roll into a city near you. Until then, thanks for supporting the craft. Really, we couldn't do it without patrons like you!

All of our dinnerware (mugs, bowls, etc.) is completely food safe and non-toxic. That means it's lead-free so we won't end up like those unfortunate Medieval European nobles with their lead-pewter goblets that we all learned about in history class.

As for care, they are also 100% dishwasher and microwave safe.

Please be aware, though, that they are breakable so we wouldn't recommend tossing them from the kitchen to the diners. They are also subject to thermal shock. So avoid filling them with something piping hot and directly putting them into the fridge.

Stoneware can take a lot of heat or cold and insulate remarkably well. It will easily hold even your hottest coffee but avoid putting it on open flame.

We try to reuse and recycle where possible.

No surprise, but pottery can be fragile so we also have to use quite a bit of cushioning to ensure that each item gets to you safely.

To avoid needless waste, we put packaging that was used but is still perfectly good (boxes, bubblewrap, etc.) back into the mail cycle.

Don't be surprised if your order comes in a pre-used box. The inside will be tidy and well packed so that the really important stuff, namely your order, arrives safely with the least amount of waste.

Are your items really handmade - by you?

Yep, my husband and I make every piece in our shop with our own hands. Most of them are wheel thrown but some items, such as pendants, are slab rolled and hand built.

The only exception is the chain and wire on the necklaces (though the wire is hand wound) as we are potters rather than metal smiths. Maybe someday but for now we purchase those.

On that, unless otherwise noted, all the metal we use is 100% solid (usually copper or brass), nickel-free, and lead-free as opposed to plated so that you get the real deal that will age well and last a lifetime.

How long does it take for an item to ship once it's ordered?

Not long. We're a really small business so once we get that Etsy notification that an order has been placed - we pause to high five - and then we're off and running!

Unless otherwise noted (example: if we're out of town for a holiday), your order will ship within 1 business day and if you order early enough in the day, it will often ship the same day.

Once we hand it off to the postman, it depends on what type of shipping method was chosen. But generally, packages arrive in 1-3 business days via Priority Mail.