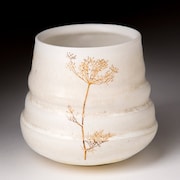 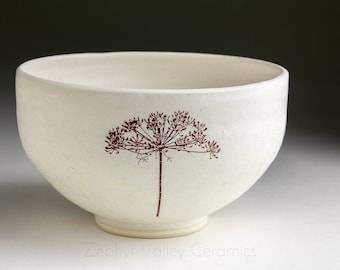 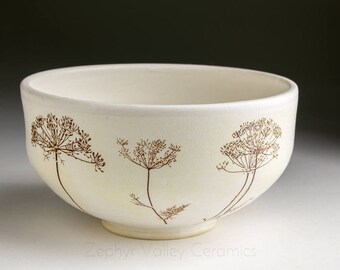 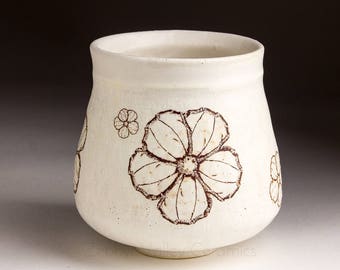 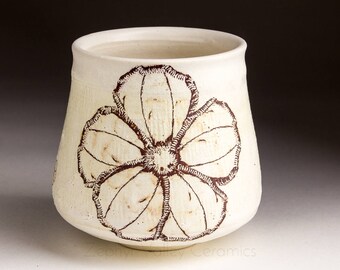 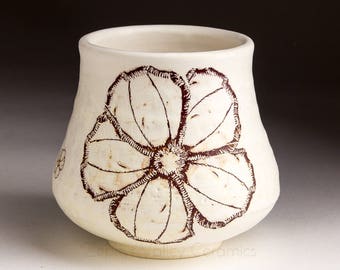 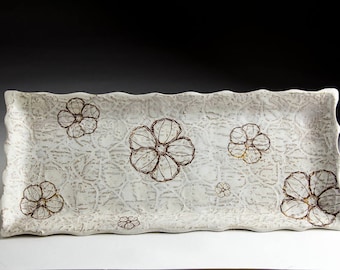 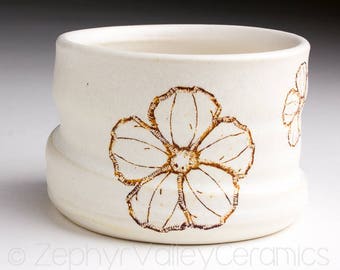 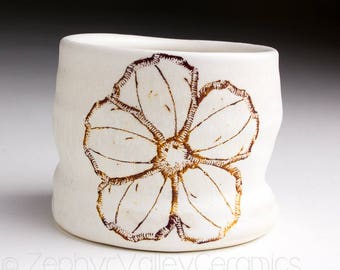 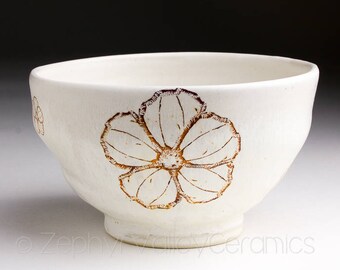 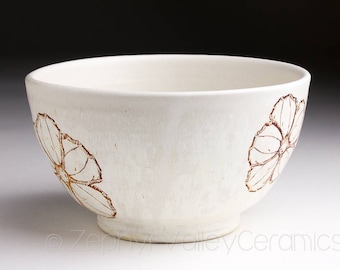 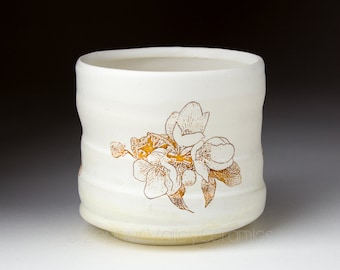 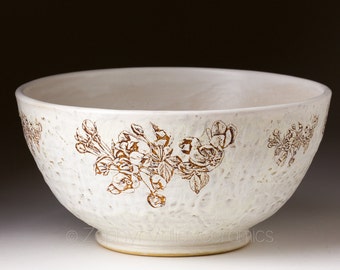 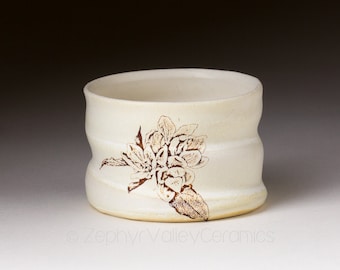 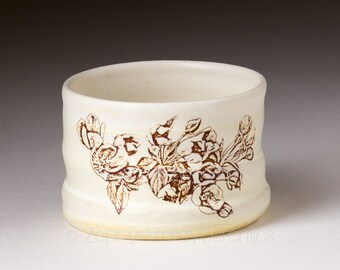 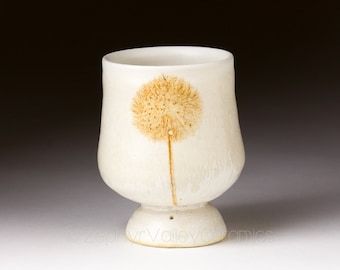 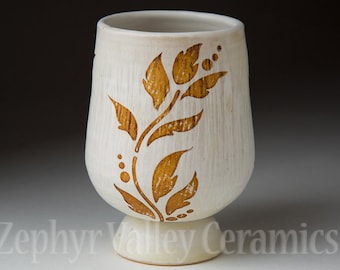 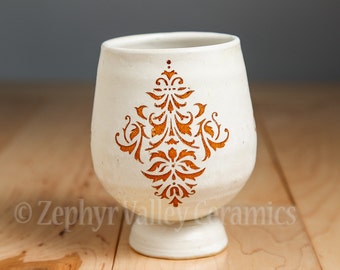 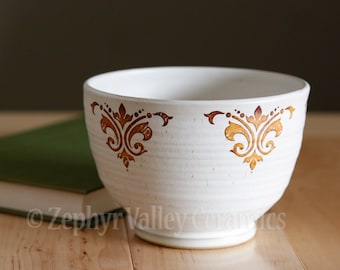 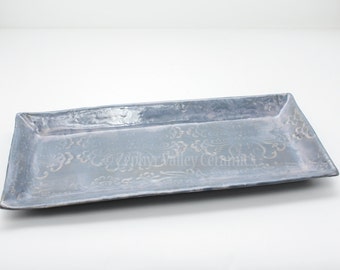 Page Kelly is the ceramic artist behind Zephyr Valley Ceramics, a one woman studio located south of Helena, Montana.​
A fifth-generation Montanan, Page was born in Bozeman, Montana and raised in Helena. Spending her young adulthood moving around the US - where she lived in North Carolina, Minnesota, North Dakota and Washington - Page returned to Montana in 2002 and received her degree from Carroll College in 2007.
Page was first exposed to clay early in grade school and then again in the late 1980's during a summer spent as a nanny for a family of production potters. Later, after returning to Montana, Page began taking community classes at the Archie Bray Foundation, and in 2007 started a regular studio practice.

﻿
Artist Statement
I work primarily in Cone 6 stoneware, and fire in an electric kiln in an oxidation atmosphere.

Subscribe to my Newsletter for latest updates on events and get exclusive coupons:
http://www.zephyrvalleypottery.com

If you have any questions regarding any of the ceramics listed here or on my website, please convo me or email me at zephyr.valley [!at] hotmail.com.

All work is wheel-thrown and/or handbuilt, and glazed by me with lead free, cone 6 claybodies and glazes, and fired in an electric kiln unless otherwise noted. Every piece is signed with my registered mark. Also, unless otherwise noted, the functional work is food, microwave, oven and dishwasher safe. That said, please consider not microwaving and I recommend hand washing.

Wholesale is available on most items to retailers only with a minimum order. Please contact me via Etsy Convo, or by the email above for further information.

All in-stock purchases are shipped on Monday.

Thank you and enjoy!

As frequently as possible, I use recycled/reused packing and shipping materials.

SHOP LOCALLY - Pay NO shipping, and pick up at Piccolo's Music in Helena, MT at your convenience during business hours. Just convo/email me and I will send you a special coupon to remove shipping. Your piece will then be available the next business day after purchase.

International customers are responsible for all fees associated with shipping to their respective countries. Orders that are shipped to countries outside of the United States may be subject to import taxes, customs duties and fees levied by the destination country. The recipient of an international shipment may be subject to such import taxes, customs duties and fees, which are levied once a shipment reaches your country. Additional charges for customs clearance must be borne by the recipient; I have no control over these charges and cannot predict what they may be. Customs policies vary widely from country to country; you should contact your local customs office for further information. When customs clearance procedures are required, it can cause delays beyond my original delivery estimates. All international orders will have full value declared on customs forms - no exceptions.

To learn more about me and my process visit my About page: http://www.etsy.com/shop/ZephyrValleyCeramics/about/