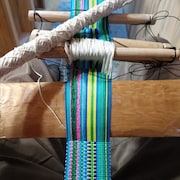 Announcement    Welcome to my Happy Place, where all pieces of functional art are custom designed and made to order! I look forward to connecting with you soon. Happy shopping!
😁💚🧶💚😁
www.alfiesearthwork.com

Welcome to my Happy Place, where all pieces of functional art are custom designed and made to order! I look forward to connecting with you soon. Happy shopping!
😁💚🧶💚😁
www.alfiesearthwork.com 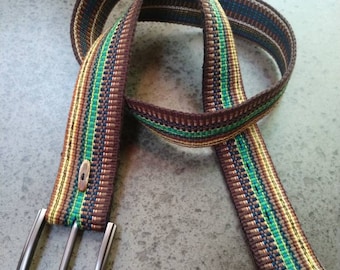 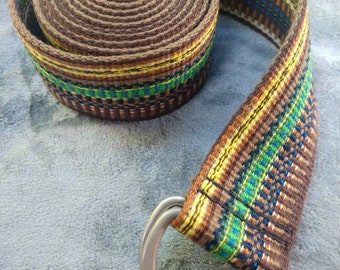 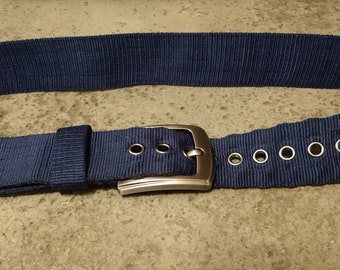 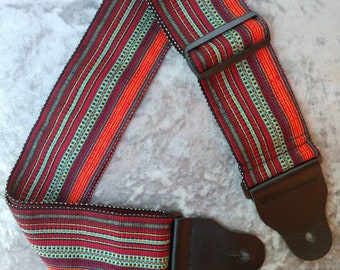 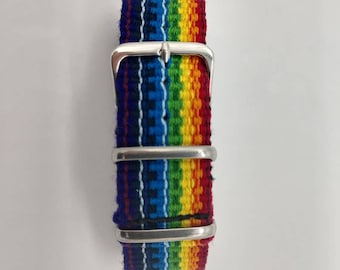 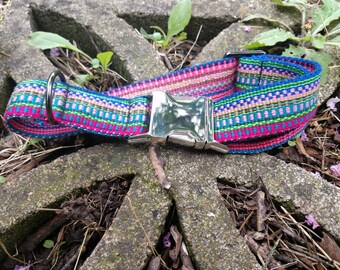 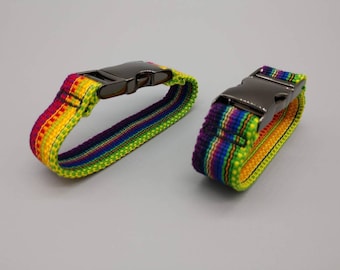 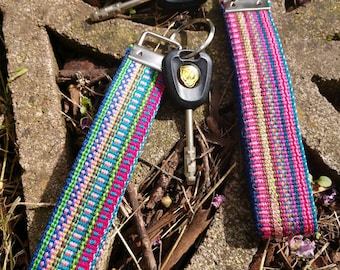 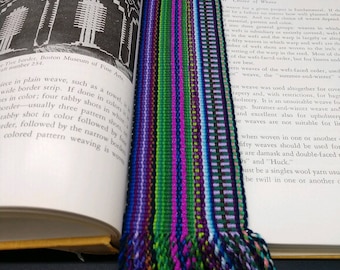 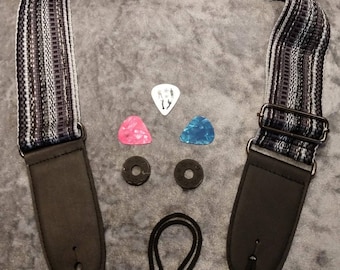 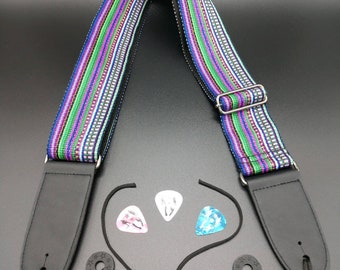 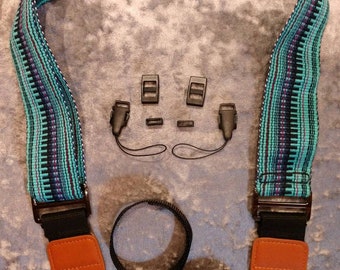 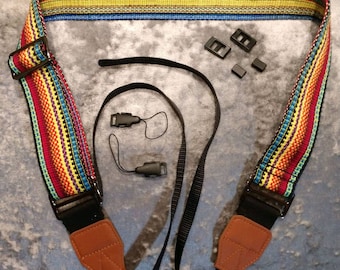 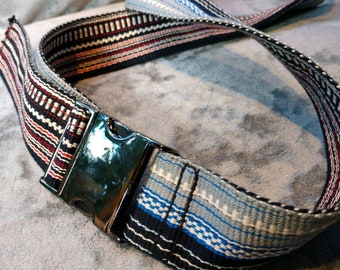 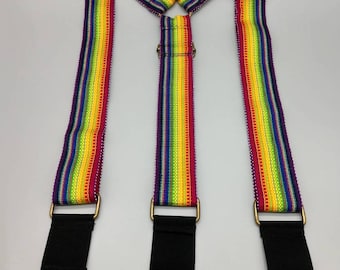 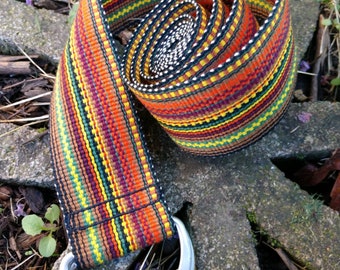 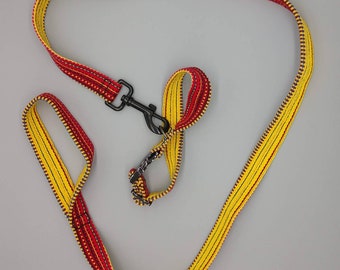 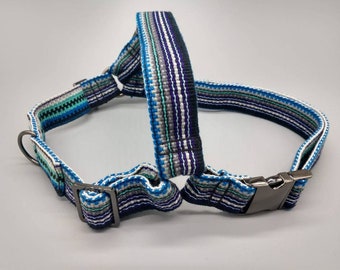 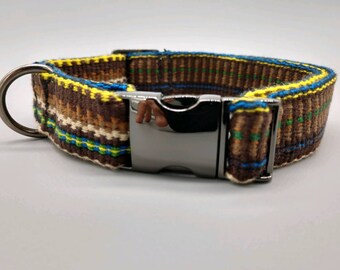 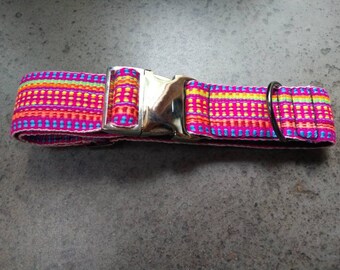 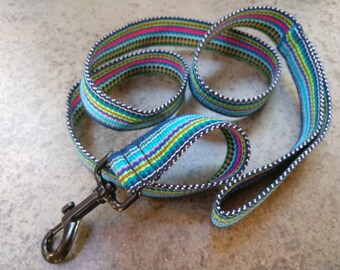 Weaving my love for art and creativity into your day-to-day life.

Alfred Tait Duus was born and raised in Roanoke, VA, where he spent his formidable years playing soccer and exploring the Blue Ridge Mountains. He was the captain of the varsity men's soccer team at the University of Richmond, Va; where he also completed a Bachelor's Degree in Studio Art with a concentration in  painting.

Finishing university in 2000, he joined the Peace Corps and moved to Guatemala.  Working on a Rural Youth Development Project in the Western Highlands of Guatemala, Tait found a greater awareness of his personal relationship with Mother Nature.  He returned home in 2003 and made his way out to Colorado, where he met the love of all of his lives, Amy.  Alfie and Amy married 9 years later!

Tait returned from the Peace Corps thirsting to learn more about his relationship with Mother Earth, or Pacha Mama as she is known south of the border.  And so, he embarked on a two year study of Natural Resource Management in Leadville, CO, an old mining town. During his time at the Colorado Mountain College, Alfie worked side by side with the Environmental Protection Agency, Bureau of Land Management, and the US Forest Service to remediate and monitor old mine waste reclamation sites in the Rocky Mountains.

In his quest to help Mother Earth heal, Tait began to realize the importance of first self-healing.  And so, when he was introduced to the ancient healing art of Jin Shin Jyutsu® while living in Guatemala in 2002, it just made sense.   He has been learning and attending JSJ seminars with Amy ever since. In 2009, he began practicing daily. Alfie and Amy currently reside in Eugene, Oregon where they have their Jin Shin Jyutsu and Reiki Healing practice for people and animals.  Check them out at www.exquisitehealing.com.

Through all of these wonderfully full life experiences, the one common thread has been Art.  Whether it be visual, functional, written, performance, or etheric;  Alfie sees the Art in all of Life, and he is inspired to share it with the world.  He believes that we can heal Pacha Mama by healing ourselves. Art is his medicine...what is your?