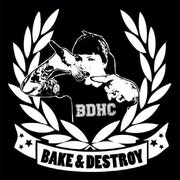 Announcement    Looking for Bake and Destroy shirts & other stuff? https://shop.spreadshirt.com/bakeanddestroy/

Looking for Bake and Destroy shirts & other stuff? https://shop.spreadshirt.com/bakeanddestroy/ 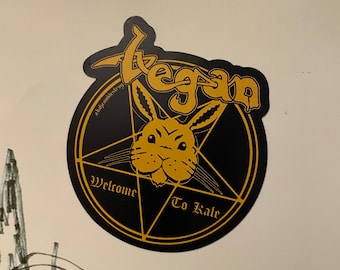 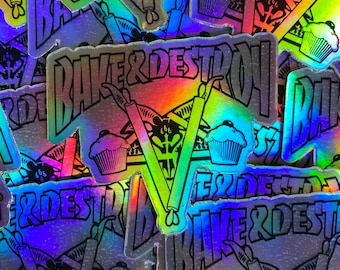 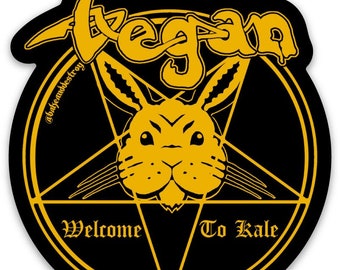 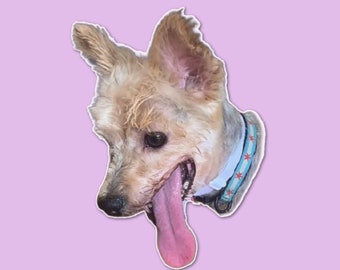 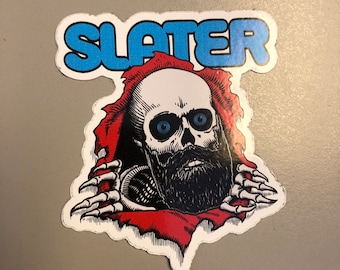 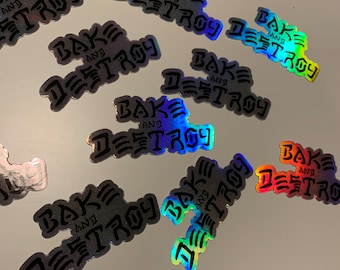 Hi, I’m Natalie Slater. I live in Chicago with my husband Tony, our son Teno and two little dogs named Lulu and Flapjack. I started Bake and Destroy in 2006 while on while on maternity leave. In a previous life I worked as a baker, now I work for a vegan food brand.

I’ve appeared on several TV shows including Food Network, The Cooking Channel, and WTTW Chicago Tonight as well as on the pages of Time Out Chicago and Bust Magazine.

My first book, Bake and Destroy: Good Food for Bad Vegans, was published in August 2013.

Check out my t-shirt shop at https://shop.spreadshirt.com/bakeanddestroy/

I'm happy to exchange unworn or unused merchandise, buyer is responsible for return shipping. In the case of damaged or lost goods please contact me about replacement items or refunds.

I follow Etsy's payment policies, PayPal payments are due three days after purchase unless you convo me or leave buyer's comments explaining why they'll be later. If after three days I do not receive PayPal payments the transaction is canceled and the items re-listed. I've never left negative feedback because I understand that sometimes things come up and shirts aren't a priority, but please try and keep in touch me me if you're going to be late with payment or want to cancel a purchase.
I also accept checks and money orders, which need to clear before I can ship products.

I ship all items In a stamped envelope, and I don't make a cent off shipping. What you pay covers shipping and packaging costs.