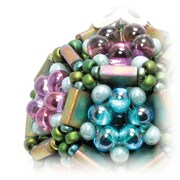 Geometric and Scientific Beadwork and Tutorials

Announcement    Welcome! I create geometric and scientific beadwork, and I write detailed beading patterns so that you can create them too.

To learn more about me, please visit my website at www.beadorigami.com.

Welcome! I create geometric and scientific beadwork, and I write detailed beading patterns so that you can create them too.

To learn more about me, please visit my website at www.beadorigami.com. 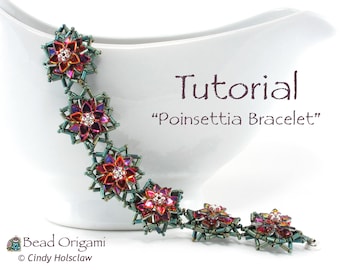 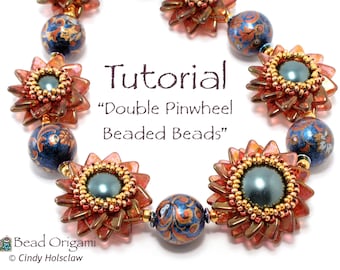 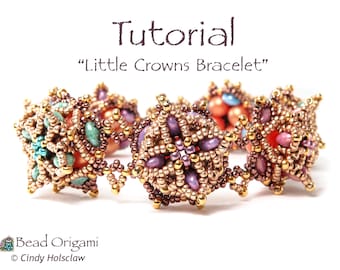 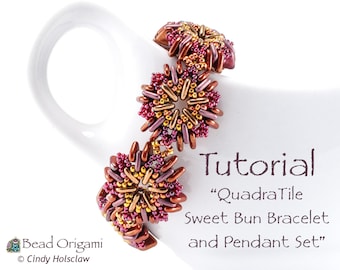 Cindy Holsclaw has dabbled in crafts for longer than she can remember, but she’s always been most fond of geometric structures. After many years of exploring these mathematical forms in modular origami, in 2006 she learned that these structures could also be made with beads. From then on, she was hooked! In 2009 Cindy started writing patterns for her own beading designs, and in 2012 she dove into designing and teaching beadwork full-time.

With a background in academia and a doctorate in biochemistry, Cindy takes an analytical approach to her design style; she likes exploring different bead shapes and variations on the established beading techniques, and she’s constantly thinking of new ways to put beads together. Biochemistry and mathematics continue to inspire her and often show up in her finished work. As an educator, Cindy challenges her students to learn something new in every class, while giving them the tools they need through her very detailed beading patterns.

In 2015 Cindy was named Designer of the Year by Beadwork Magazine, and a series of her beading videos were published by Interweave in the same year. Cindy has taught at the Bead & Button, Bead Fest, and BABE! shows as well as at several bead stores and bead societies around the country. When not on the road, Cindy makes her home in San Diego, California with her musician husband and baby daughter.

I accept payment through Etsy's Direct Checkout as well as PayPal. All items must be paid for at the time of purchase.

All of my pieces are packaged in a small jewelry box which is mailed in a bubble-lined mailer. I ship via USPS First Class Mail within 1-3 working days. If you would like to use another shipping method, just let me know and I will send you an adjusted invoice.

Insurance is optional and is paid for by the buyer. If you would like me to insure your item, please let me know.

Tutorials are delivered electronically as PDF files, and are available for download immediately after confirmation of payment. Questions? Please visit this article for more information: https://www.etsy.com/help/article/3949

Care Instructions:
I take great care to make my work sturdy, but it is not completely unbreakable! Treat it with care and it will last.

Copyright
Unless otherwise noted, all designs, images, photos, and text in this shop (that are not copyright by Etsy) are copyright by Cindy Holsclaw, 2009-2018. All rights reserved.