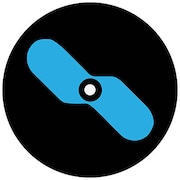 Announcement    Thank you all for the Great Start into 2019 ! Follow closely as Bekor introduces many new products in the coming months. We appreciate all the great feedback ......Share , Share and Share help us grow so we can continue to bring great American Made products to market.

Thanks you again!
C.Bryan Gonzalez

Thank you all for the Great Start into 2019 ! Follow closely as Bekor introduces many new products in the coming months. We appreciate all the great feedback ......Share , Share and Share help us grow so we can continue to bring great American Made products to market.

Thanks you again!
C.Bryan Gonzalez 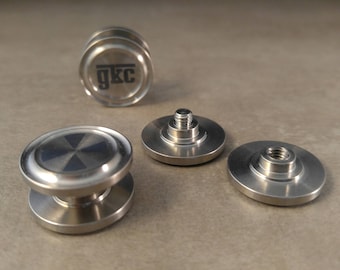 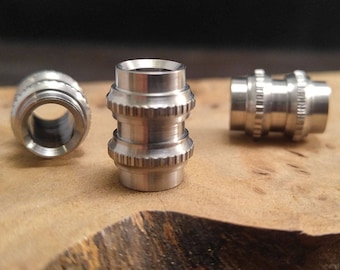 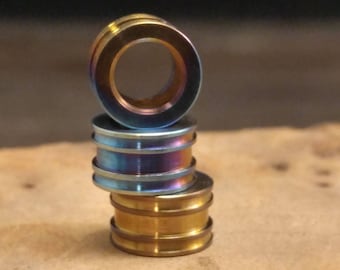 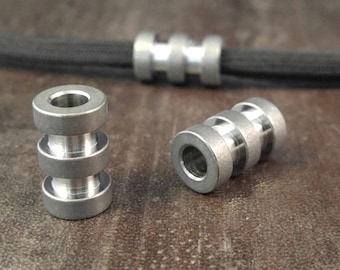 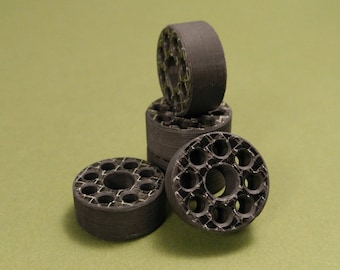 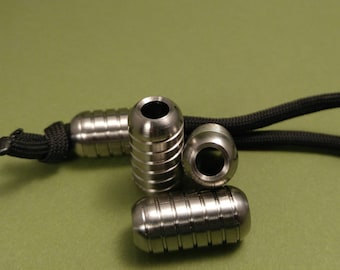 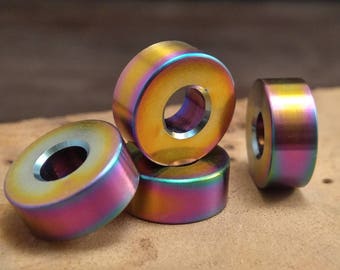 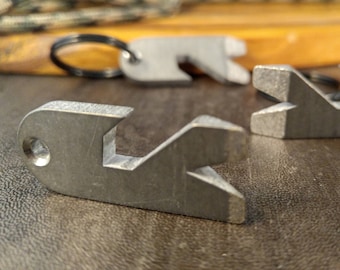 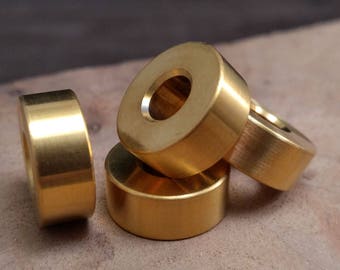 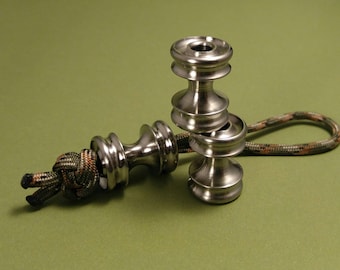 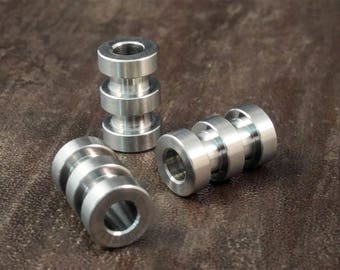 Staying ahead in the EDC world with high quality USA made products made from exotic alloys!

Gonzalez Knife Co. and Bekor have been a dream of Bryan Gonzalez’s for over 10 years, it wasn’t until June 2014 that it became a reality.  Bryan has always had a passion for knives and EDC items.  From an early age  he was fascinated with metal fabrication and design.  At the age of 18 he joined the aviation brigade in the Army and left San Antonio, Texas, headed for the east coast.

In 1999, Bryan  completed his military service and began his metal fabrication business, Gonzalez Metal Works.  After the decline in the housing market in 2008, Bryan returned to his aviation roots and obtained his Airframe Powerplant Mechanic license.  After 8 years, Bryan decided it was time to leave Corporate America behind and follow his passion as a full-time knife maker/EDC Designer.

With the help of his wife and oldest son, Bryan broke ground on his knife shop, conveniently located 20 feet from his backdoor.  It took a lot of hard work, dedication and a small fortune but it was all worth it when the Gonzalez family could stand in their new shop and watch Bryan living his dream.

By producing high quality precision knives Bryan quickly gained the respect of knife enthusiasts. Custom orders were in such demand that Bryan had to enlist the help of his wife, so in August 2016, Carrie left behind a 15 year career in Corporate America and joined the ranks of Gonzalez Knife Co. full-time.

The Gonzalez Knife Co. started primarily as a “Mom and Pop” shop providing custom one-off knives but it didn’t take long for them to realize that two people can only produce so many knives in one day.  In December 2016, Bryan and Carrie decided to improve their approach to knife making, instead of working from design to design, they would start working smarter.  Bryan will prototype one design using the best materials and manufacturing resources available to create a very well made, close tolerance, tight fit and finish knife that people can afford and count on.  Each design created will be a limited edition.

Moving from the “Custom World” into designing original GKC knives, the Gonzalez family will be able to provide a line of knives that will be unlike anything else on the market, each and every time.

Our growth into the EDC world was to compliment our already successful knife product line. So, we began a business under the name Bekor. So many of our customers were asking us to make one-off designs that it just evolved into another branch of our everyday lives.

Enjoying our lives and thanking the Lord each and everyday for making it all possible is what it's all about for us!

Do we ship internationally

We will ship our knives internationally for an additional cost.  Contact us for shipping rates.

Yes, we do engrave and try our best to meet any custom personalized item in which your interested in purchasing!

Upon customers request we do Gift wrapping and shipping to alternate address to meet your gift giving needs!