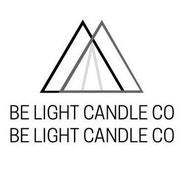 At Be Light Candle Co 15% of each candle sale goes to the American Foundation for Suicide Prevention [the AFSP] giving back to help prevention & awareness of suicide which go hand in hand.

Our Mission Statement & Vision:
We believe that every single one of us exists to BE:LIGHT,
& to shine the brightness of hope in the world we live in.

We are passionate about LIFE, and about PEOPLE. We believe both should be enjoyed not merely endured. We are the advocates, the crazy ones, the ones still rooting for the guy who clearly doesn't look like he's going to graduate high school, & any other outlier or misfit, you are NOT ALONE, & you are welcome here.

No matter where you’ve been, or what you’ve done:
YOU WERE MADE TO SHINE.

At Be Light Candle Co 15% of each candle sale goes to the American Foundation for Suicide Prevention [the AFSP] giving back to help prevention & awareness of suicide which go hand in hand.

Our Mission Statement & Vision:
We believe that every single one of us exists to BE:LIGHT,
& to shine the brightness of hope in the world we live in.

We are passionate about LIFE, and about PEOPLE. We believe both should be enjoyed not merely endured. We are the advocates, the crazy ones, the ones still rooting for the guy who clearly doesn't look like he's going to graduate high school, & any other outlier or misfit, you are NOT ALONE, & you are welcome here.

No matter where you’ve been, or what you’ve done:
YOU WERE MADE TO SHINE. 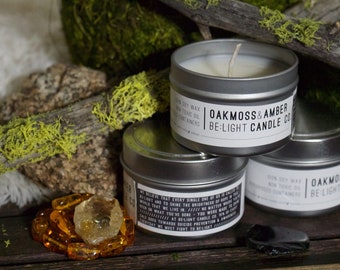 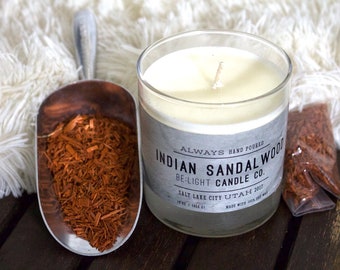 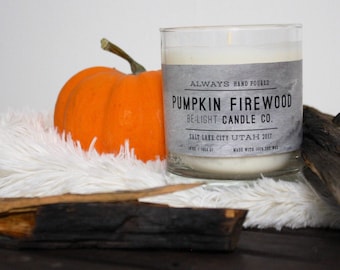 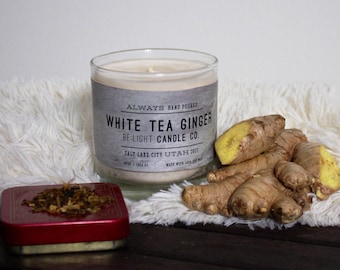 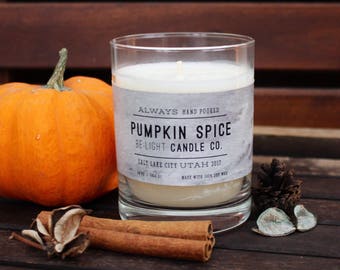 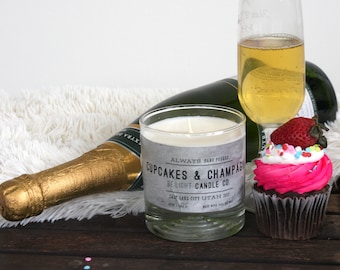 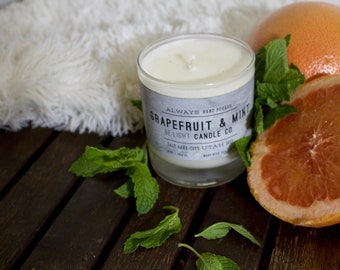 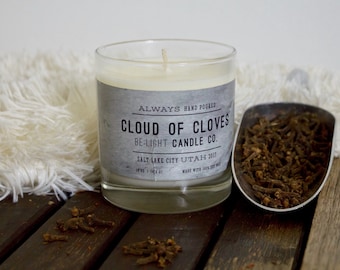 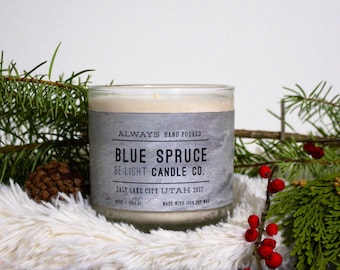 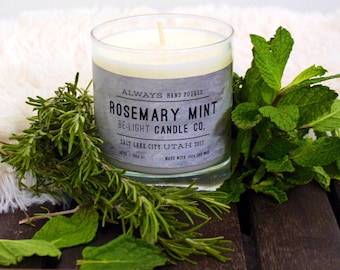 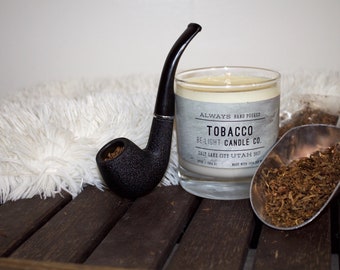 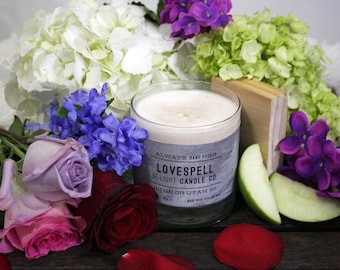 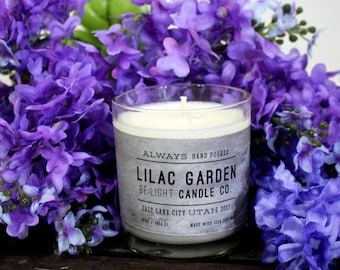 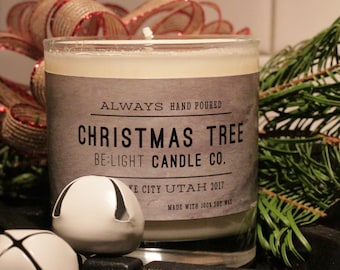 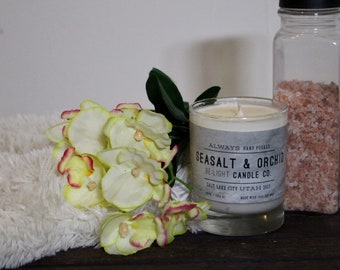 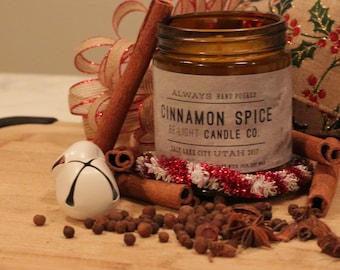 BE:LIGHT Candle Co. was founded by husband & wife duo the Lambs; w/ a love for candles and when they couldn't find what they wanted in candles, they made their own. But more than that- Matt & Tay have a deep love for people and hope to help end the stigmas around suicide & mental health w/ their candles. So in other words, BE:LIGHT exists to shine the light of HOPE, to turn off the darkness& erase the shame surrounding suicide, anxiety, depression and mental health; through their candles and merchandise (coming soon)! They do this by giving 15% of EVERY sale to suicide prevention, but it's more than a just an eco friendly candle 4 a cause. Through their beautiful yet simply designed candles, each hand poured in SLC Utah; using 100% soy wax, repurposed/recycled glass, and non toxic/natural oils infused w/essential oils - they want to rally & unite a TRIBE of like minded individuals from all different walks of life; because we always "We believe it's time that we do something about the epidemic of suicide & the ignorance surrounding mental health; and we want to empower others as ; so our candles are our "foot in the door" to starting the conversations that need to be had, educating & resourcing a generation being crippled by shame and condemnation, and ultimately leading a movement uniting and reminding people that no matter where they've been, or what they've done, (or what was done to them) - each and every one of us was made to SHINE."

Taylor started making candles as a hobby when she became sick w/ multiple autoimmune conditions like chronic pain & fatigue, and could no longer work in a salon full time, and since then she's been diagnosed with Fibromyalgia. Taylor says, “I began to hand paint a BUNCH of mason jars for fun when we lived in SoCal, and then thought, I should put them on Etsy. We next moved to MT in 2014, and we decided since they weren't selling well and I have always had a LOVE for candles, I thought, why not make em into candles?"

Starting out using the cheapest wax available, she soon realized that they were contributing to a lot of her continued health issues such as headaches and joint pain. Not only that but they also left a nasty black soot, staining the walls of the home they rented while living in Kalispell, Montana.

“I didn't understand the "hype" about soy wax until I had experimented with waxes myself to know that it made a huge difference all around, not just increasing the burn time," Taylor states, "soy burns almost soot free and longer than paraffin or any mix of soy "blends" that a lot of companies use. The vision and mission behind our brand is the biggest thing we could do to bring everyone together for a common goal & the greater good."

Taylor lost her mom to suicide when she was 12 years old, just four days before Christmas. “My mom was my best friend & losing her left a void that can never be filled. Grief and healing are a process & I do believe it gets easier with time, or we get stronger. Since becoming an advocate for mental health it has taken the worst tragedy I experienced & turned it into one of the greatest opportunities.”

As a kid growing up in a small town; there is a ton of gossip & shame attached to this. I have struggled with a lot of the same things my mom did and it has given me immense understanding and empathy as well as compassion for not only her, but everyone who struggles with any kind of mental illness. Whether that be anxiety or depression, mood swings, being our own worst enemy and biggest critic. The truth is life is just HARD.

I didn't get on any medication until I was an adult unless you count self medicating with drugs and alcohol most of my life after I lost my mom, I started drinking and using as young as 12 years old because I was in so much pain from her loss and I think I internalized it, not understanding, & I somewhat blamed myself for not being enough for her to stay. I blamed myself for not being with her in that room when she killed herself, all alone. I imagine what she was feeling, and it breaks my heart. There was no note, there was, and still are, so many unanswered questions that I have come to terms that I may not have the answers this side of heaven.

My husband has been such a huge help in these last 7 years we’ve been married. Knowing that not only because of genetics, but also the trauma I experienced as a child growing up with a mom who dealt with mental illness; things won’t ever be “normal” for my family.

I believe there are a lot of stigmas and shame surrounding the topic and that is why I am so passionate about raising my voice as an advocate in shutting the shame down. Knowing that there is nothing shameful about mental health, and there is nothing wrong with taking medication for it.
“I think it is actually really good self awareness if you can pick up your emotions and understand what they are, because for the longest time growing up as a teenager, I never did. I just knew I hurt.” — Taylor Lamb

Trim your wick about a fourth of an inch each time after lighting it to avoid soot getting on the glass of the candle if the wick gets to long, then the flame will get to big.