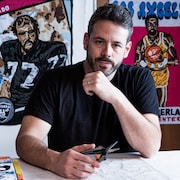 Announcement    Kheels is the on-line Etsy home of artist Billy Kheel. Come marvel (and shop) the unique stuff that comes out of this guys head and gets translated into felt and stuffing! Also visit his website: https://bkheel.com/

Kheels is the on-line Etsy home of artist Billy Kheel. Come marvel (and shop) the unique stuff that comes out of this guys head and gets translated into felt and stuffing! Also visit his website: https://bkheel.com/ 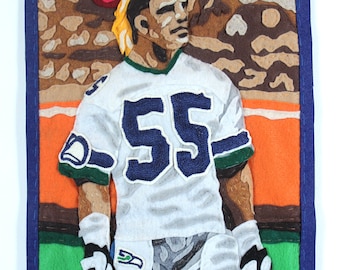 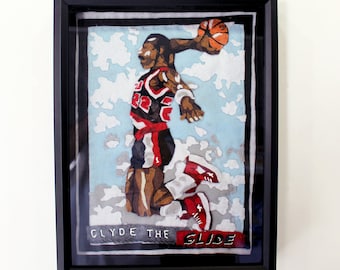 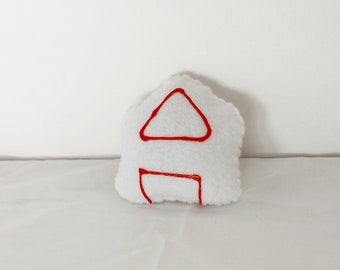 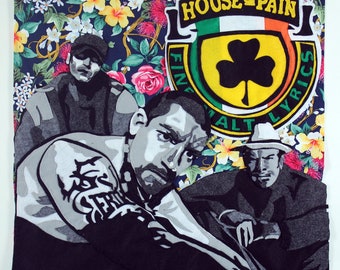 Jump Around In The Flowers 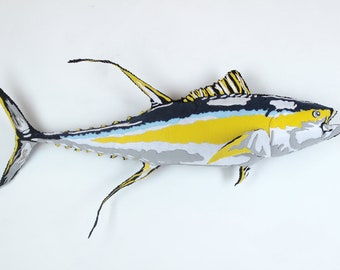 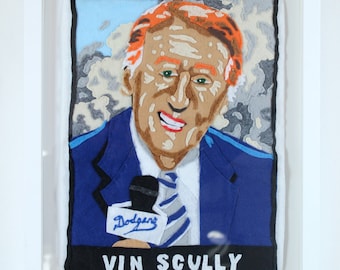 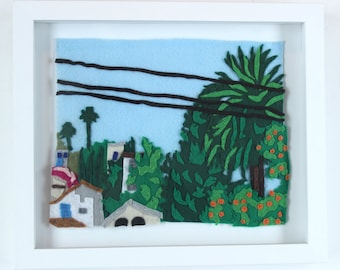 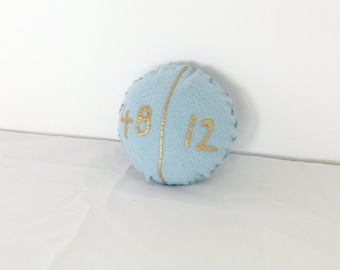 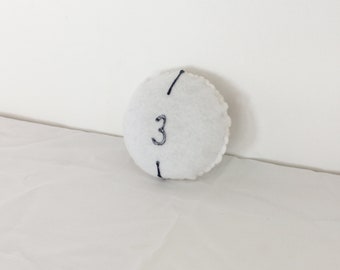 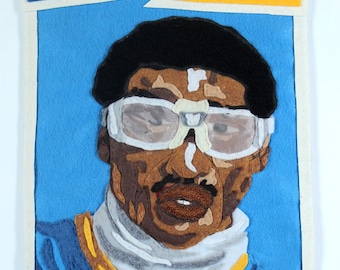 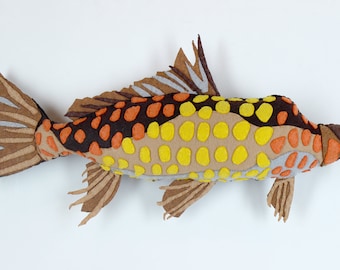 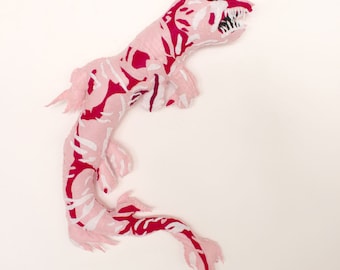 I wasn’t there when our redneck neighbor came over and shot the alligators in our pond. I did come home in time to see him string one of the gators up and cut the meat out of the tail. After he cut the meat out he left it over night in a bucket of salt water in our driveway to soften it up. The night after that we fried the meat up and ate it. Not surprisingly, it tasted like chicken.
The other alligator that the redneck neighbor shot was to have a much more humiliating afterlife. This alligator was smaller than the other one, so it was decided that it wasn’t worth the effort to get the tail meat out. Instead we tied a rope around its neck and dragged it to a pond down the road. For the next few weeks my brother and I would show anybody that visited our “pet” alligator. That lasted until the heat and gas caused the alligator to swell up like a balloon and we had to call someone from the city to take it away.

One day after school we all met down at our friend’s boat. It was a pretty small outboard motor boat but it was big enough to get the four of us down the Essex River and out to the backside of Cranes Beach. We ran the boat up the beach and got out to play in the dunes. Back then the dunes at Crane’s Beach were huge and went on forever (or at least that is how it seemed). We ran and jumped off the tops of the massive dunes and rolled and sledded down to the bottom before running up the next dune and doing some variation on this exhilarating sand surfing.

We lost track of time frolicking on those dunes and soon it was close to getting dark. We made our way back to boat only to realize the tide had gone out and our boat was now twenty yards up on the beach. Immediately the four of us ran down to the boat and started pushing and pulling it, trying to dislodge it from the sand it get it to move the impossible distance back to the water. The sun was going down quickly and we feared we would freeze on the beach over night in our wet clothes. At least one of the boys among us began screaming and crying that his parents would kill him if he missed dinner. It is possible the panic gave us a collective shot of adrenaline because soon after the crying the boat began to slowly budge and soon picked up speed and we made it the rapidly receding water. It was a cold dark ride back to the dock and we were all late for dinner but felt we had been given a second chance at life.

I was working for a photographer and used to get invited to his parties in the Hollywood Hills. The photographer had a friend from Harvard who lived in a small bungalow adjacent to a pool on some gorgeously landscaped grounds high in the hills. The pool had gaudy three hundred and sixty degree views of twinkling Los Angeles at night. The pool bungalow was fancy and modern and had Kama Sutra wallpaper in the bathroom.

These Harvard buddies would throw huge parties, inviting all of the young actresses and models that posed for the photographer. The guy that lived there would walk around in a bathrobe, calmly chatting with some of the prettiest people from all over the United States. Up until that point in my life, these were the most decadent parties I had ever been to. I used to spend extra time in the bathroom looking at the crazy poses in the Kama Sutra wallpaper.

At one of these parties I noticed a team photo hung over the wallpaper in the bathroom. It was a football team photo from Harvard and I looked closely at each face and to my surprise found my high school football coach. I was shocked and excited when I found him, he had been a fascinating character – the high-minded English teacher who would smash chalkboards with his head at halftime, even if we were winning.

When I got out of the bathroom, I went to find the bathrobed guy that lived there. I noticed him in the team photo as well and was excited to ask about my coach. I interrupted him talking to a young blonde model and told him excitedly that he played football with my high school coach. He looked at me strangely, and not in a friendly way. He then turned and walked away and I never spoke to him again.

Last updated on May 9, 2022
Kheels is your one stop shop for all things felt and felt applique - pillows, mesh hats, and pennants - plus so much more! Kheels takes the gritty and the urban (such as Los Angeles Strip Mall Signs, Profane Pennants, and the Los Angeles Skyline) and turns them into delicately crafted products for your home and wardrobe.

If you need to return something, let me know within 7 days of receipt of the item. I'll refund you the purchase price when I receive the merchandise in original condition. Shipping is at the customer's expense.
PLEASE NOTE!!!! There is a 10% re-stocking fee on all reserved custom listings.

I accept PayPal and credit cards and payment in US Dollars.

You do not need a PayPal Account to pay for your items through PayPal:

You can choose the PayPal Option during checkout. After you submit your order click the "Pay Now" button. Scroll Down and you will see the option to pay with a Credit or Debit Card WITHOUT having to sign up for a PayPal account.

Items may take one to three business days to ship but most of the time I ship wicked fast, often on the same day.
I ship First Class mail through USPS TO THE ADDRESS YOU HAVE ON ETSY and you are welcome to contact me if you wish to upgrade to priority or express or if you prefer another shipper such as Fed Ex or UPS or to have your item shipped to a different address.