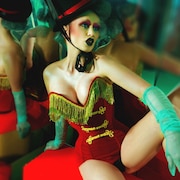 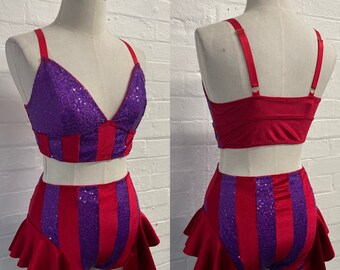 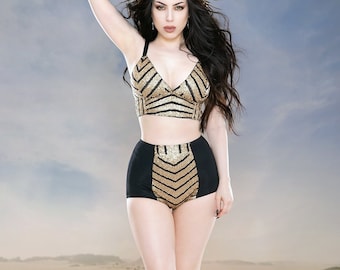 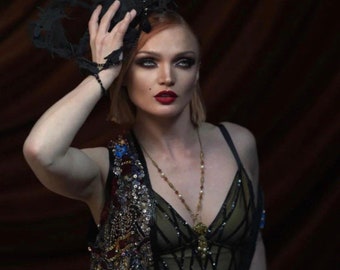 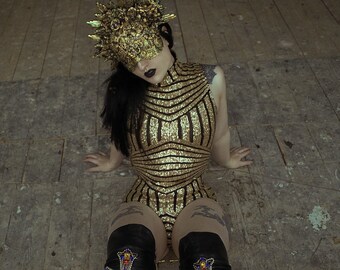 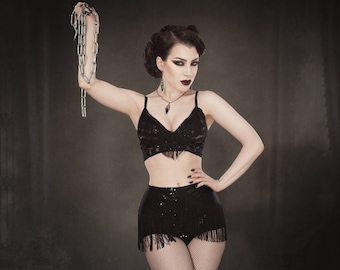 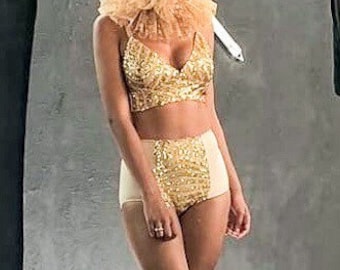 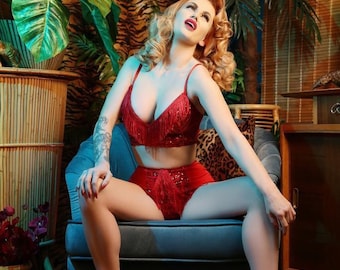 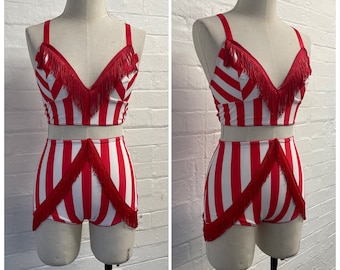 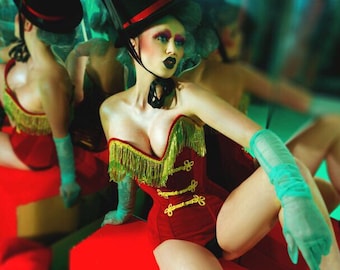 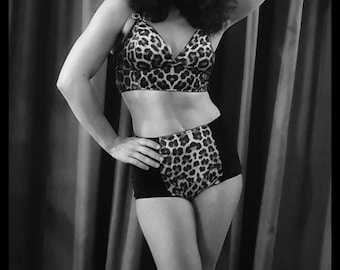 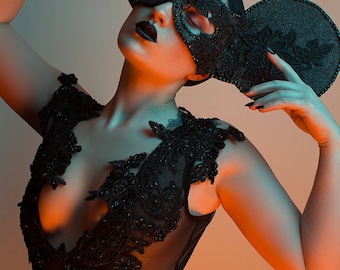 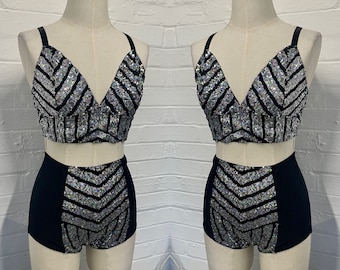 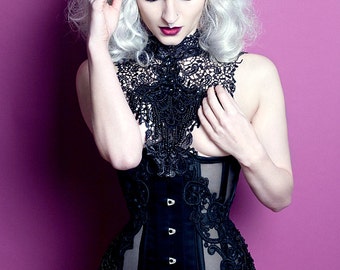 Kirsteen studied both fashion design and theatre costume in 2004 at Telford College, Edinburgh. With a passion for fashion Kirsteen worked as a retail manager for alternative boutiques deciding she wanted to start her own unique brand of corsetry and costume .Her label Boom! Boom! Baby! Has been stocked by some of the world’s finest boutiques. Every bespoke garment is hand-made by Kirsteen from concept to delivery, ensuring 100% originality and the seal of quality that can only be provided by an individual.

Kirsteen’s work has featured in a diverse variety of stage and screen media. TV programming such as children’s TV show Trapped and channel 4′s new comedy ‘VIP” have included designs, as have star-studded nationwide pantomime performances (including Cannon and Ball in Cinderella) and west end stage blockbusters such as Annie, for which Kirsteen also toured the UK and Asia as wardrobe mistress.

In addition Kirsteen has assembled corsets and costume for numerous print journals and periodicals in a variety of genres, including fashion, music and bridal. Some of the world’s finest burlesque performers have also been dressed by Kirsteen, including such luminaries as Anna Fur Laxis and Raquel Reed. Other performers include circus artists, musicians, magicians and DJ”s. Kirsteen also offers a bespoke bridal service.

In recent years Kirsteen has found her self-working in house at the BBC creating costumes for Dick and Dom’s Diddy Movies, as well as working in her hometown of Norwich at Norwich Theatre Royal designing and producing costumes for thier in house productions. Kirsteen has been awarded with a Norfolk Arts Award for her work in the Norfolk and Suffolk area.

Last updated on May 10, 2022
Boom! Boom! Baby! is a design label specialising in adorable, handcrafted corsetry and clothing.

All of Kirsteen’s garments are designed, cut, and decorated by hand, therefore each corset, or other individual item of clothing is, truly, unique.

In 2004, Kirsteen completed an HND, in Costume and Fashion Design, at Telford College, Edinburgh. Since graduating she has designed for some of Britain’s finest burlesque stars and works as an in house designer at Norwich Theatre Royal as well as working freelance for theatre, TV and film.

Refunds are not given unless the items is faulty or not as described. If there is a problem with your order please contact the shop immediately. Items must be returned with in 7 days of receiving the item (UK) and 14 days (rest of the world)to receive a full refund.
Refunds will not be given if your item is delayed in the post.
Cancelations must be made with in 48 hours of placing your order for a full refund. Cancelations after 48 hours will receive a 75% refund, refunded via the original payment method.
Cancelations are not accepted after 7 days of placing your order.

Payments can be received through the check out facility using Pay Pal or a credit/debit card.
Instalment payment plans are available for orders over £100, please enquire for full details.

All items are made to order and unless stated and take 2-6 weeks to ship.
If you would like your item for a specific date please contact the shop first to confirm the item can be dispatched in time.
If you would like faster shipping or extra shipping please get in touch first to discuss you requirements.
Please be aware of your own countries custom laws and any delays and charges this may cause. I can not be held responsible for any delay or custom duties this may incur.