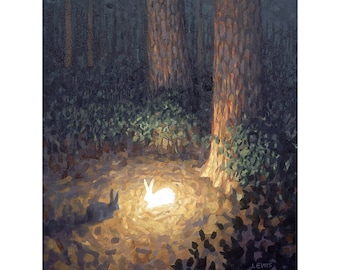 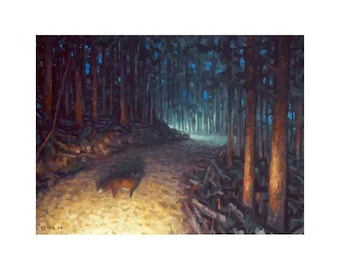 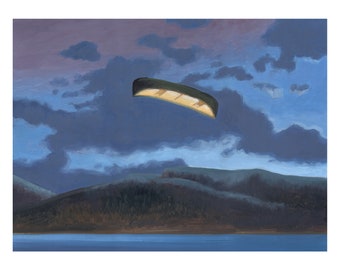 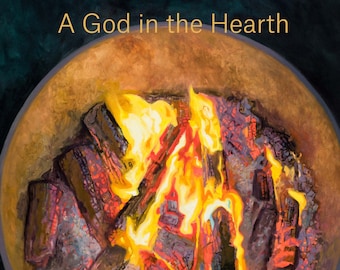 A God in the Hearth: On Fire and fossil Fuels 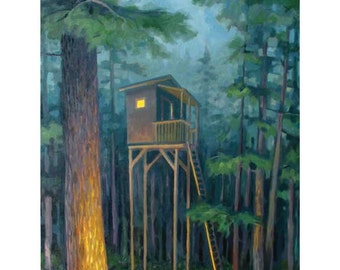 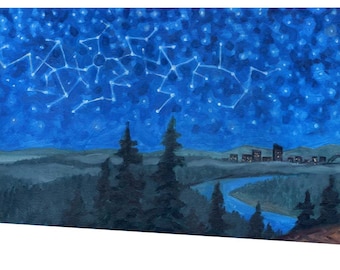 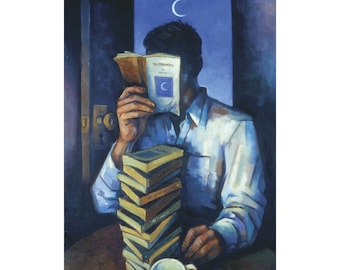 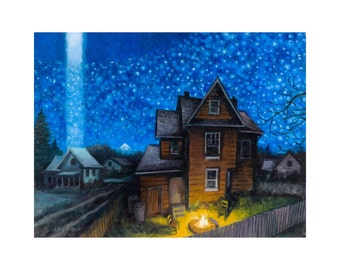 "I've been meaning to make affordable prints of some of my work available for years now. So here's the first batch. I will add new images from time to time".
Cheers,
David

Mr. Lewis won the People's Choice award in the 2015 West Coast Biennial at the Turtle Bay Exploration Park Museum in Redding, California. He was awarded an honorable mention at "Expressions West" at the Coos Art Museum in Oregon in 2015 and won first place in 2011.

Mr. Lewis has participated in numerous juried and curated shows throughout the American west and beyond. He lives in Portland, Oregon.

Mr. Lewis began his career as an illustrator and although he has focused solely on independent work for more than a decade, he has never abandoned narrative image making. Originally from Virginia, he earned his BFA at Virginia Commonwealth University with additional education in Cardiff, Wales UK.

"It is through narrative and metaphor, the oldest tools of art, that we both create and comprehend the new." -David Carmack Lewis