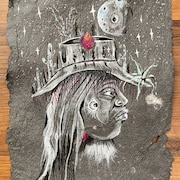 Welcome, Lovers Of The Beautiful and Strange 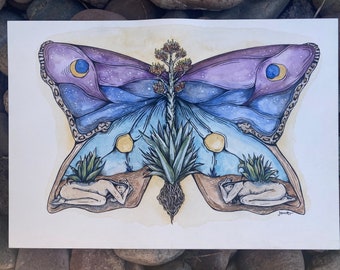 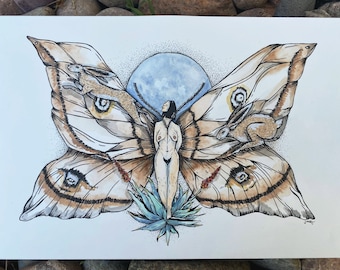 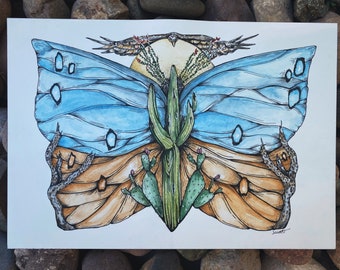 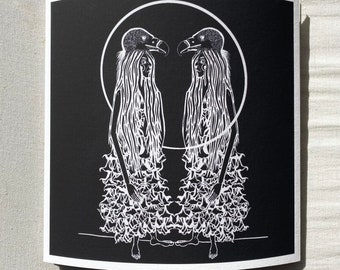 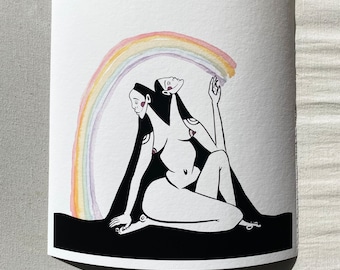 Traveling the Arc of a Rainbow Print 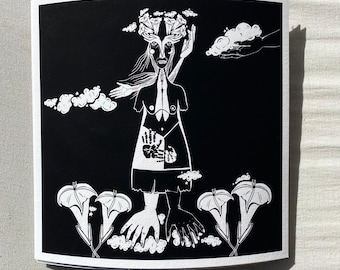 The Sky is a Desert Print

Art inspired by the Multiverse

I am inspired by creation and destruction, cycles, seasons, the human form, the fleeting nature of experience, the vastness of everything, myth, story, esotericism, philosophy, the tension between polarizing energies, and the rest of the ever-unfolding multiversal mystery.

I began making art again after I felt a creative block removed a few years ago (from what, I do not know), and have been consumed by it ever since!

My current projects include an in-progress tarot deck called "The Otherlings Tarot", and a Zodiac Series among other offerings- stay tuned for much magic to come :)