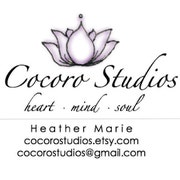 Announcement    ☀️✨ Hi, friends! Welcome & thanks for stopping by! Follow the link to sign up for shop updates, sales, giveaways, and more and receive 10% off your purchase! ♡
♡ http://eepurl.com/gMYqMj ♡

☀️✨ Hi, friends! Welcome & thanks for stopping by! Follow the link to sign up for shop updates, sales, giveaways, and more and receive 10% off your purchase! ♡
♡ http://eepurl.com/gMYqMj ♡ 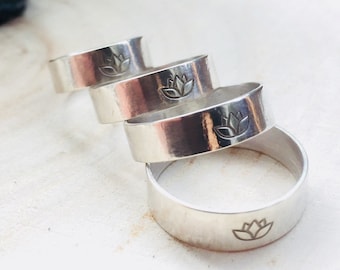 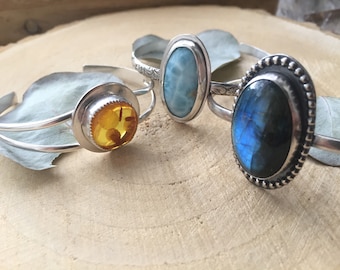 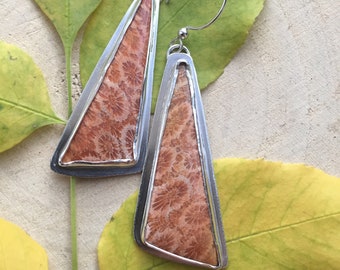 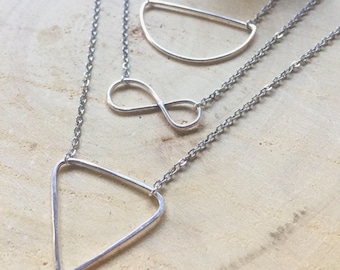 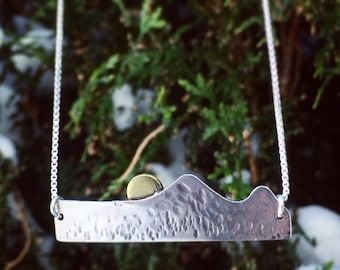 Mountain Moon // The Mountains are Calling 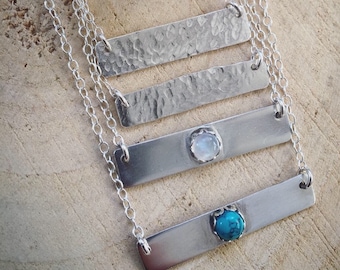 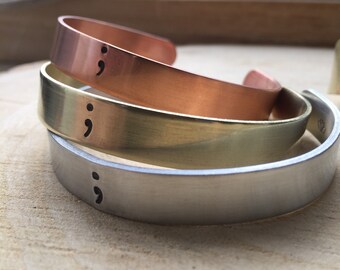 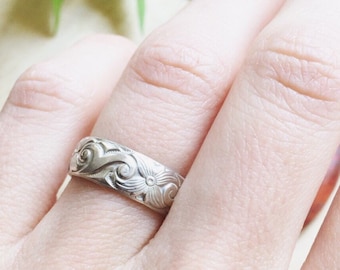 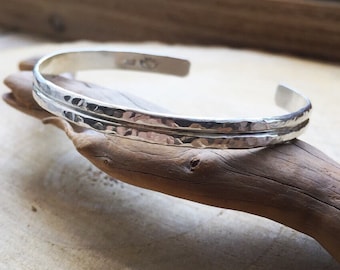 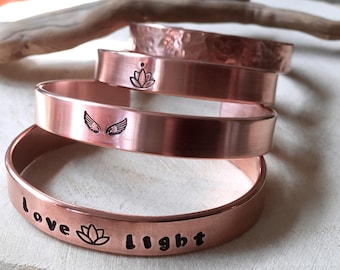 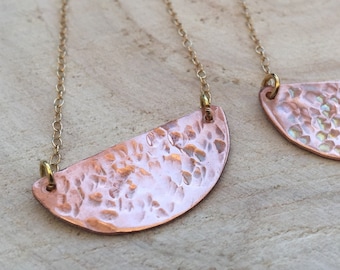 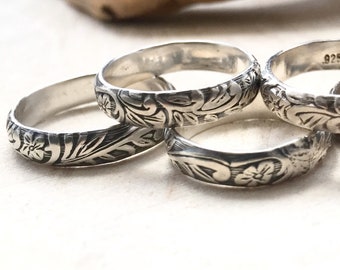 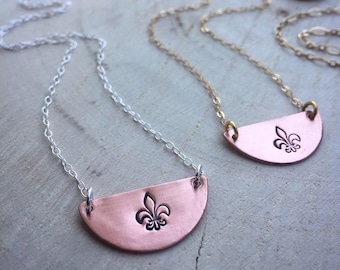 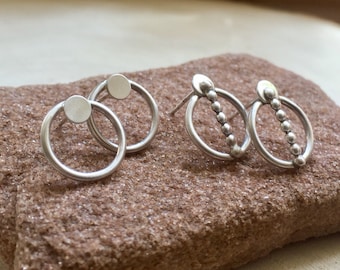 Whether it's jewelry, music, photography, or artwork, creating is one way for me to express the beauty found in our world, and a healing therapy for me.

I've always been creative in some way, but started to devote more focus towards jewelry & art once I returned to the US in 2013. Even more so after completing metalsmithing courses in Oregon in 2016. I love to incorporate silver, copper, brass, gemstones, sea glass, shells, and other tokens I've collected while living in Korea, Thailand, Japan, Canada and the US.
When I’d wear the jewelry I had made out in public, I often had people ask me where I got it, or, upon learning I made it, asking me if I sold it anywhere. After enough times of telling the people “no, I don’t...” I started to wonder why I don’t. Eventually, I chose to heed the signs, and opened Cocoro Studios in December of 2017.

This is a word I discovered in 2011 while living in Japan. The moment I heard it (through my Japanese student telling me about her dog named "kokoro", and explaining to me the meaning behind it), I got warm feels, tingly bones, and my own cocoro skipped a beat, resonating deeply with this concept. I had learned a new word to express what I followed each day, what I put into the work I do, and hope to share with others. At the time, my late husband and I were planning to open our own business: a coffee/tea shop and gathering place for creativity and community. When we heard the word “Cocoro,” we knew that was to be its name, “Cocoro Cafe.” Life had curveballs and trials and changes, as it does, and this dream never came to fruition. He has since died, and when I was soul-searching for a name for my business, cocoro came back to me. It felt right. It was in some way honoring that original dream, while also giving it new life: a rebirth. Adapting the traditional spelling of a "ko" to a "co" seemed especially suiting as I've now found my own cocoro here in Colorado (CO).

It is the little things in life that make it grand and beautiful. So, may these pieces be a little thing in your life to add to its grand beauty! Thanks for looking and I look forward to hearing from you!