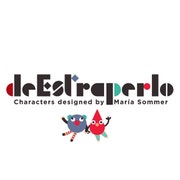 Announcement    Hola, welcome to my Etsy shop! Amigurumi, crochet patterns, DIY kits and unique gifts exclusively thought and handmade for childish grown-ups, just like you and me.
Thanks for stopping by!

Hola, welcome to my Etsy shop! Amigurumi, crochet patterns, DIY kits and unique gifts exclusively thought and handmade for childish grown-ups, just like you and me.
Thanks for stopping by! 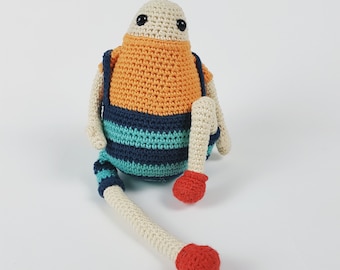 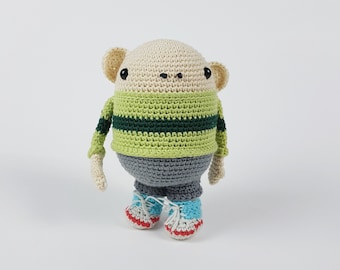 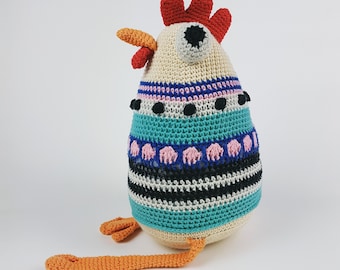 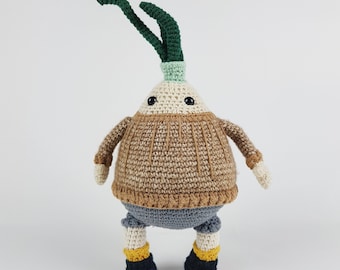 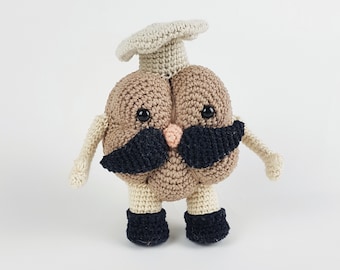 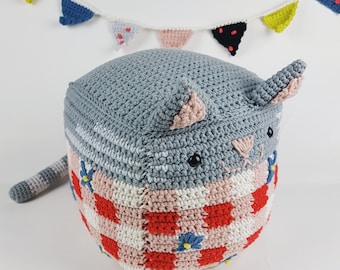 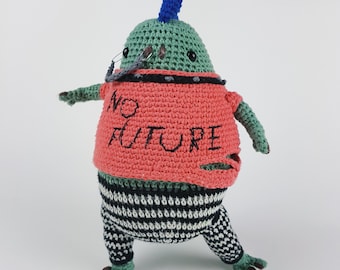 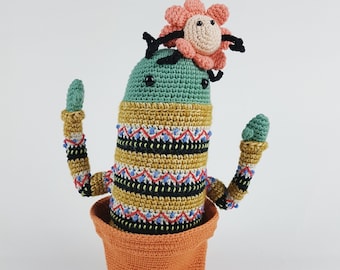 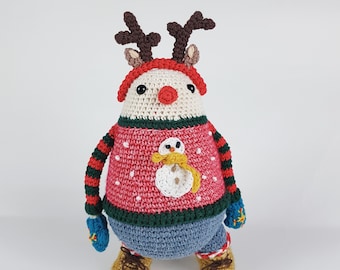 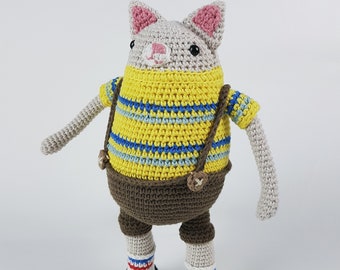 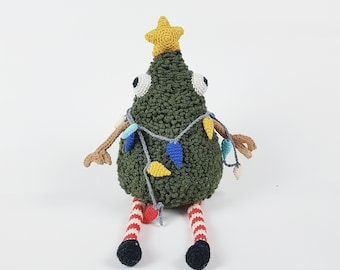 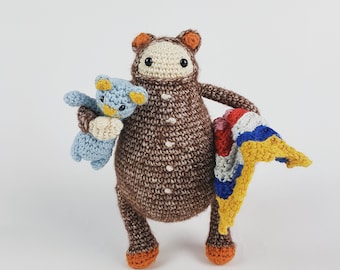 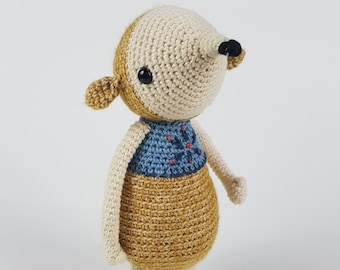 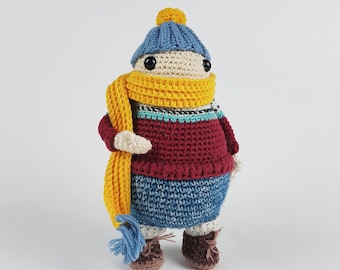 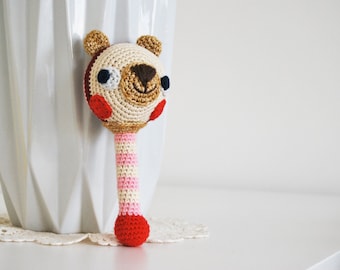 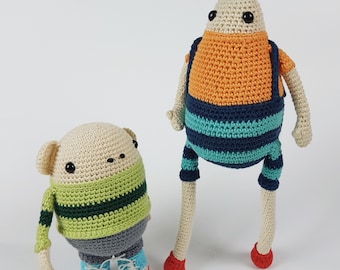 The name “Estraperlo” was given to the black market that emerged in the context of the post Spanish Civil War, period in which goods were closely rationed by the state.

My name is Maria. I started this project in 2008. A lot of amazing things happened since then.....

The first years I was focused in printing and customizing t-shirts, and crocheting accesories. It was a time full of new experiences, street markets, a lot of contacts, amazing people...

Later on, I opened a crafts supplies store and atelier in Cartagena, the city I used to live in Spain, called "El mundo en una caja de cerillas" (the world in a match box), and there I became a crochet teacher and I decided that everybody in the world should have a crochet blanket, so I created a crochet group called "Proyecto Colcha" (The Blanket Project).

Now I'm living in Amsterdam (the most beautiful city in the world). While I try lo learn Dutch, I keep on with my crochet lessons (Proyecto Colcha Amsterdam) and I've started this new project called "Mijn Grote Familie" (My big family). A whole new world of crocheted relatives and friends. Toys for childish grown-ups.

Enjoy the visit. Thanks for stopping by!

Here are some of my policies that you should review before buying from my shop...

I want you to be satisfied with your purchase, so please, feel free to ask me any doubt you may have. Just send me a convo or an e-mail to deestraperlo [!at] hotmail.com.

You can also know more about me in my blog: www.deestraperlo.blogspot.com

Thank you for stopping by, and have a nice shopping!

Orders will only be packaged and shipped once payment is received.

I accept PayPal payments. It’s easy and practical and you don’t need to have a Paypal account, just choose the credit card option.

If I do not receive your PayPal payment with in 24 hours of purchase, I'll unfortunately, have to cancel your order.

PLEASE NOTE: Money Orders now are only accepted from Dutch buyers only.
Another important NOTE: You must notify me, once you are paying, that you wish to send a Money Order since my bank account is not given. If I do not hear from you in 2 business days, I’ll go ahead and cancel the order.

If you have any problems at all with the checkout or payment, let me know and I'll do my best to help you out.

All my items are shipped from Amsterdam by certificated mail, carefully and nice packaged.
I’ll provide you with the track number once the package has been shipped, so you’ll be able to follow the delivery status. EXCEPT ON THE POSTACRDS, DELIVERED BY ORDINARY MAIL. If tou wosh your postcards to be send by certified mail just let me know and I'll inform you about costs and procedure.

IF YOU NEED DELIVERY INSURANCE, PLEASE CONTACT ME FOR OPTIONS.

I'll always use the address provided by Etsy for shipping, so please make sure this is up to date.

If you're buying this as a gift and you would like the product to be shipped directly to the receiver, please let me know the address.

For international customers/buyers: You are responsible for any and all additional customs charge and/or local taxes, if and when applicable. Please check your local policies and regulations on international packages.