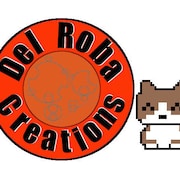 Announcement    The holiday season is almost here and DRC is getting ready! Consider buying holiday gifts early this year, especially the holiday hats. That way you know it will be there before Christmas and the size you'd want is still available. Last year a number of hats did not make it in time for photos for the Christmas cards and the day itself.

The holiday season is almost here and DRC is getting ready! Consider buying holiday gifts early this year, especially the holiday hats. That way you know it will be there before Christmas and the size you'd want is still available. Last year a number of hats did not make it in time for photos for the Christmas cards and the day itself. 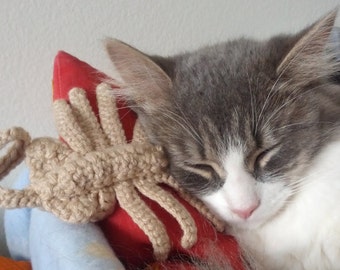 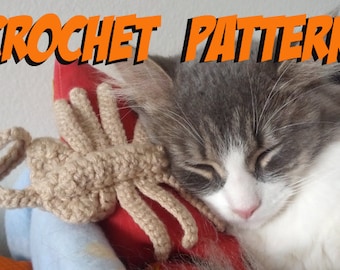 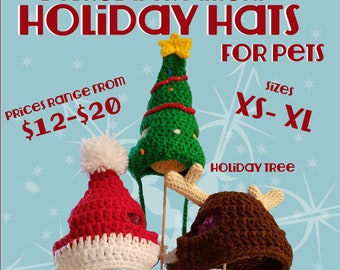 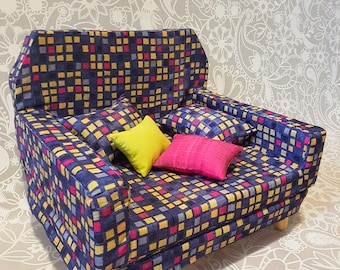 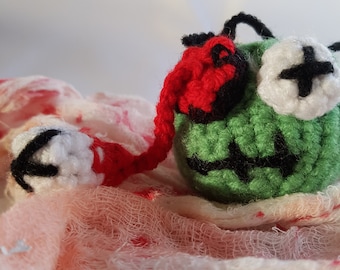 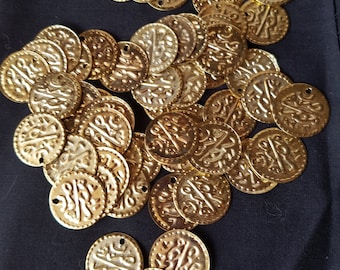 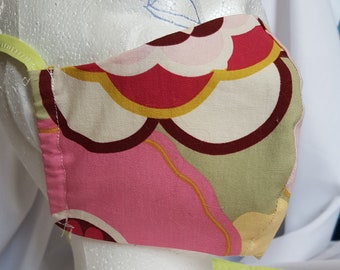 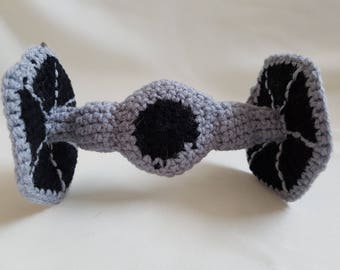 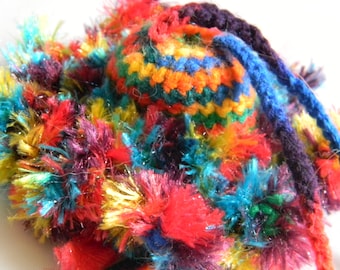 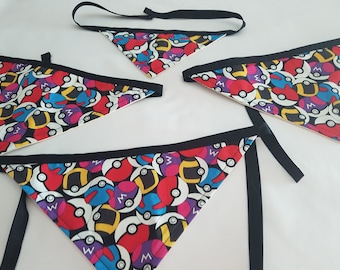 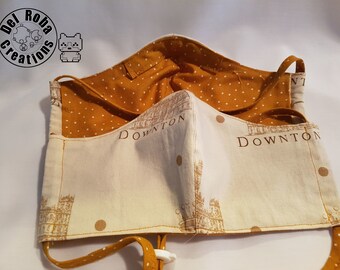 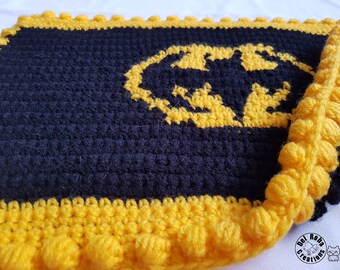 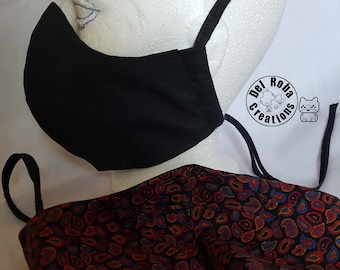 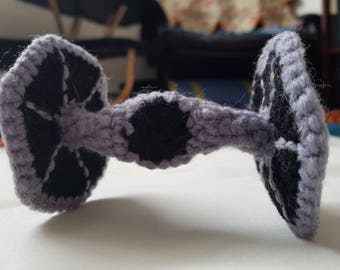 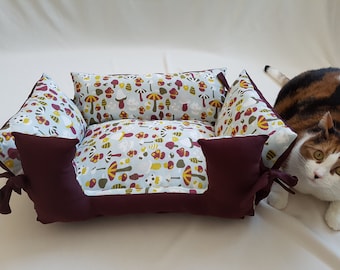 The Internet is ruled by cats and active imaginations. So am I.

Welcome to Del Roba Creations, home of handmade (and pawmade) costumes, clothing, accessories and toys. Everything in the shop is lovingly crafted by my su-purr-visor Kara and myself.

After a number of years being closed I decided to reboot and reopen the shop in April of 2014. In 2013 and 2014 I had a number of experiences that made me realize that creating things is what I really love doing, and my love of costumes, animals and geeky things set my imagination into warp speed. The result being the new Del Roba Creations.

In June of 2013 I had a little fuzzball cuddle her way into my life who quickly became my muse. Though she was found in a park I didn't rescue Kara. She rescued me and taught me a new appreciation for animals.

I started making geeky toys for her, like catnip Cheezeburgers and Alien Facehuggers, as well as anything I thought she may need. Making her things enabled me to know what was going into them, to make sure she was getting the best quality and that they would last. She'd be a sad kitty if her favorite toy fell apart in a week.

Another love of mine, which has been a life-long one, is making and dressing up in costumes. As a child I had a trunk that I kept costumes in, and like any Canadian in my age range with trunk of that kind I called it my Tickle Trunk. The name is in reference to the Canadian children's television program “Mr Dressup” and the trunk he had. All of these years later I still have a Tickle Trunk. It's just bigger. Now it's time to help others grow their Tickle Trunks.

We've had a su-purr-b new edition to the DRC workshop staff named Bela! She works tirelessly helping Kara with Quality Control and she likes to talk and meet new people so she was perfect for being my Public Relations Assistant.

Everything in the shop is lovingly crafted by my su-purr-visor Kara and myself, and we strive to provide quality handmade items at a reasonable price. Everything is made in a smoke-free environment but obviously not pet-free since my su-purr-visior is a cat.

If you have any questions regarding these policies or anything else feel free to contact me at Del.Roba.Creations [!at] gmail.com or via my website delrobacreations.com

All items are final sale.

If an item is damaged due to workmanship within 30 days please contact me for a possible refund or exchange. Please keep the item and take pictures of the damage to send to me.

I accept payment through PayPal and Direct Checkout.

If payment is not received within 2 business days of the sale the order will be canceled.

I ship orders through regular air mail via Canada Post or Fed-Ex (whichever is cheaper for the given item).

If express delivery, tracking, or insurance are desired please contact me for available options and price quotes before payment is made.

Canadian orders may take up to a week to arrive.
U.S. orders normally take 6-10 business days but may take longer due to border crossing.
International orders may take 14 days or longer;

Be aware that occasionally packages can be delayed while clearing customs in the destination country. Also, it’s important to note that some countries charge recipients duties and taxes on their shipments

Duty/Import taxes are the responsibility of the customer.

I do not refund for lost or stolen packages (if you would like insurance, please contact me to arrange it).

I am not responsible for items not received due to an incorrect address.

Custom orders are welcome. Contact me with the details of what you would like made to work something out.