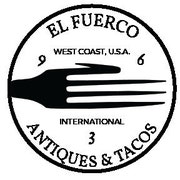 We source and sell antiques and vintage items! 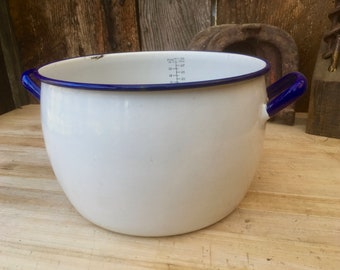 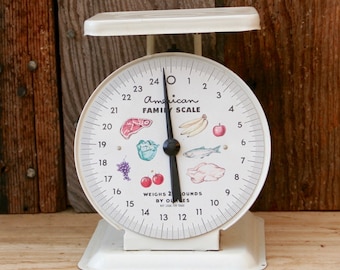 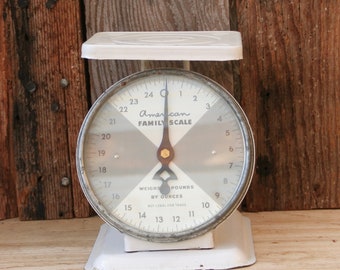 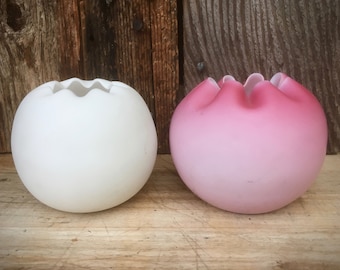 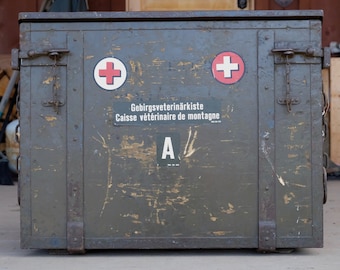 We Love Two Things And They're In Our Name: El Fuerco Antiques & Tacos!

Starting in college in the early 80's, Jana and Scotty found they were kindred spirits, always seeking the broken-down, forgotten corners of the places they lived. Abandoned waterfront warehouses in Humboldt County, shepherd huts high in the mountains of Andalusia, crime-filled alleys of Quito or Granada, all held the secrets of times past, textures and smells embedded in their wood, stone, and steel.

Buying trips in Quito and Cuenca yielded antiquities of Catholic majesty and Native excellence, to be hawked at pop-up sales in Jana's sister's front yard on the canals of Venice, Calif. Collecting was inevitable, though selling was sporadic, for these two were bent on raising a family and homesteading in Oregon.

Flash forward to now, the kids are off to college, the internet has matured, and Jana and Scotty still have the curiosity and passion to get covered with cobwebs in barns, sore feet from too much wandering, and just enough foolishness to engage in quixotic journeys for cool stuff.

When we aren't buying and selling antiques, we operate a super underground taqueria somewhere in the mountains of the great Pacific Northwest!

See this Seller Handbook article for a sample privacy policy you can customize for your shop.
If you ship to the EU or offer your listings to buyers there, you're required to have a GDPR-compliant privacy policy by 25 May, 2018.
Privacy policy
Any information we use to ship your order, such as your address, or anything else, stays here and never leaves. We are not like Mark Zuckerberg or the Skunks at Google.
Etsy prohibits the use of buyer information for unsolicited messages. See our Privacy Policy for more info.