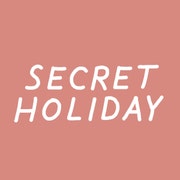 Creator of the original IT'S OK Affirmation Banner 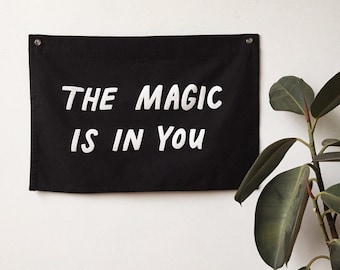 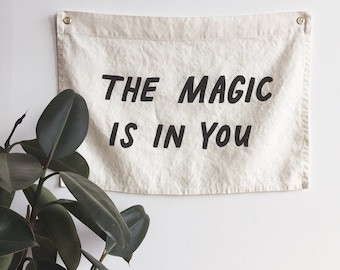 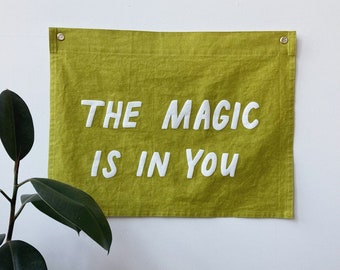 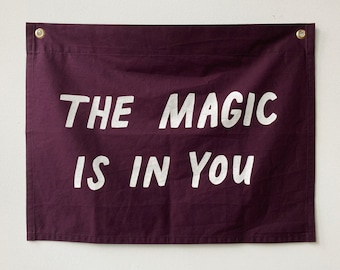 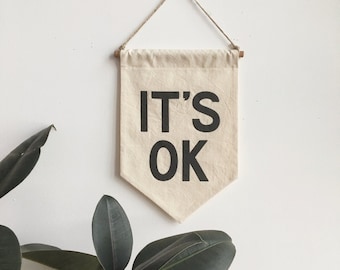 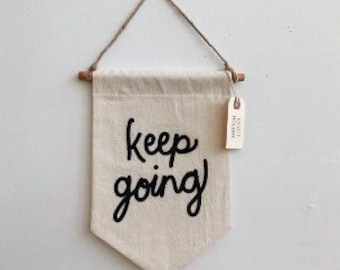 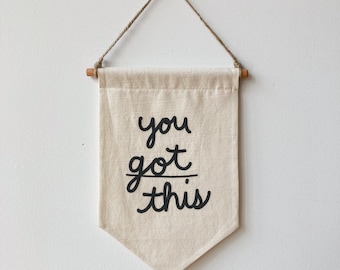 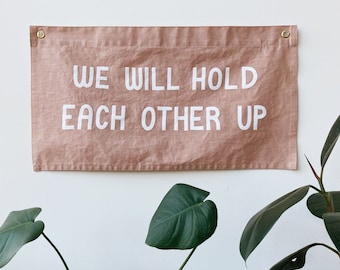 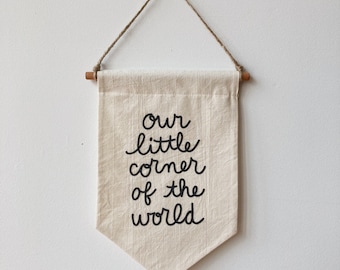 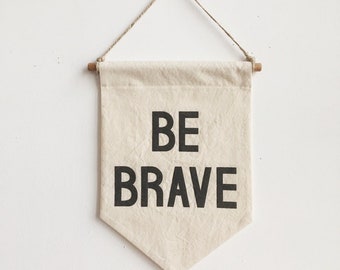 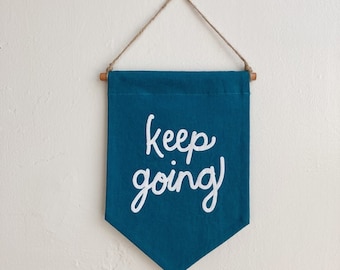 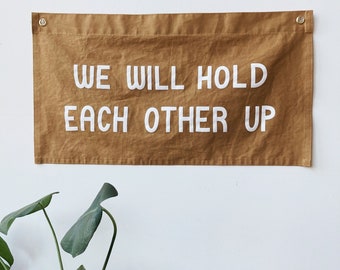 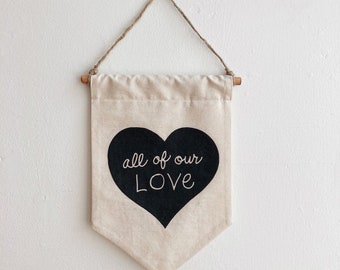 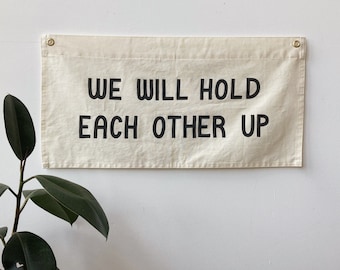 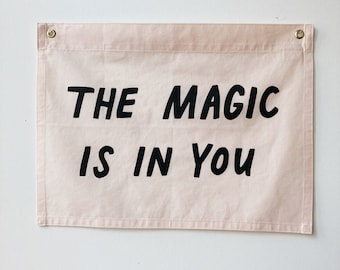 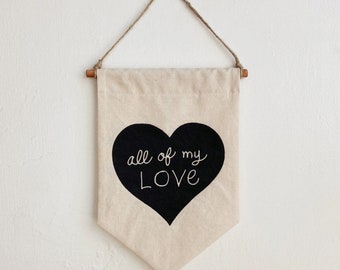 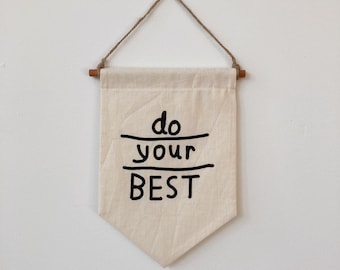 Modern simplicity with a love of history.

Ashley Brown Durand is an artist + designer from Northampton, Massachusetts. She creates work that is intentionally both personal and universal. Ashley is best known for her affirmation banners & flags, which, under the name Secret Holiday, she began making in 2010 as a way to encourage herself and push through creative struggles.

Her textile work draws upon her family history of quilting, as well as influences ranging from Louise Bourgeois and Eva Hesse, to the protest flags of the Woman’s Suffrage Movement, to diy punk & zine culture. Her pieces explore a range of genuine human emotions - some lighthearted, encouraging, comforting; others more complex, open-ended and deeply felt. In the many years since she created the very first It’s Ok banner, Ashley has made over 10,000 pieces, all by hand, encouraging people across the world with her gentle reminders and timeless positive affirmations.

Last updated on May 9, 2022
Thanks for visiting! I love what I do and will always do my best to make every purchase an easy and enjoyable experience. If you have any questions or concerns, please don't hesitate to be in touch. We do not accept custom orders at this time.

I cannot refund or replace purchases for items lost or damaged during shipment if you have not purchased tracking and insurance.

I accept payment via PayPal and Etsy Direct Checkout. Your credit card can be used through both of the methods. All orders are created within 2 weeks of receipt of payment.

All domestic orders are shipped via USPS First Class with tracking, unless Priority is chosen and paid for at checkout. Please let me know if you would like to add insurance and I will alter your invoice to reflect the additional charge.

International orders are shipped via USPS First Class International with tracking. You will receive an email via PayPal with your shipment information. If you would like to upgrade your postage to Priority, please contact us directly and we will invoice you for the additional cost via PayPal.

**Secret Holiday is not responsible for any duty or customs charges that may occur during international shipment.** Please keep this in mind when ordering and be aware of your country's postal policies. This is not a charge that we can avoid or charge in advance . It is completely separate from item and postage costs.

Secret Holiday cannot be held responsible for items lost or stolen during transit. Please contact us if you would like to add insurance to your postage, or upgrade for quicker delivery and we will invoice you for the additional fee.