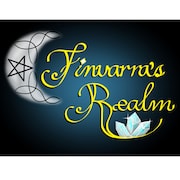 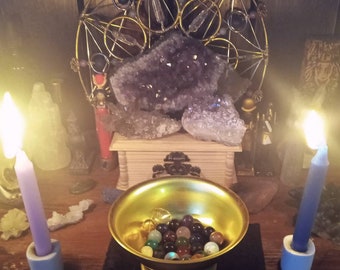 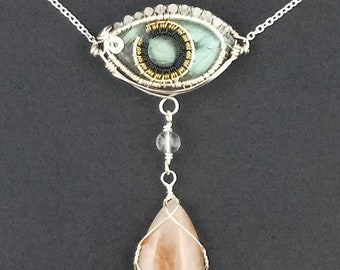 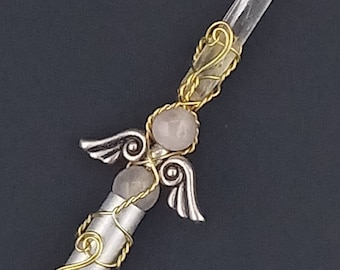 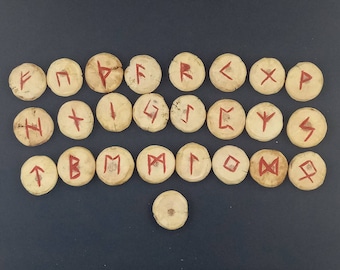 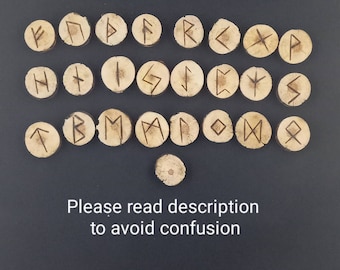 Rough Pine Elder Futhark Rune Set. Please read description! Photos are examples only and do not show the set you will receive! 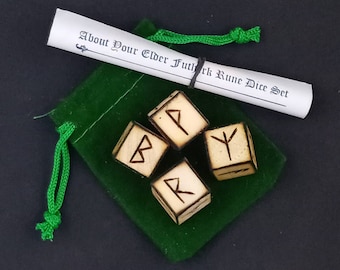 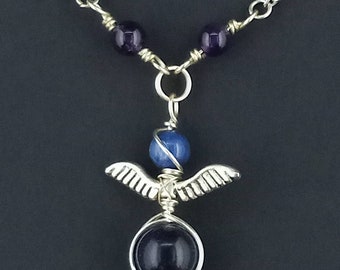 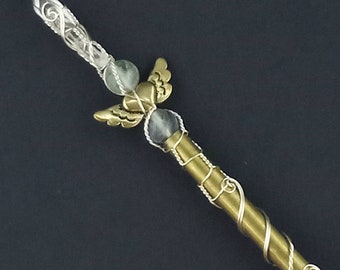 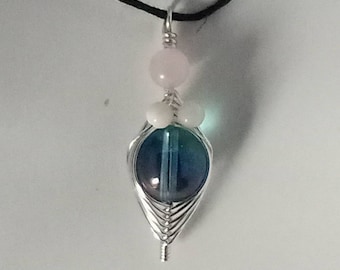 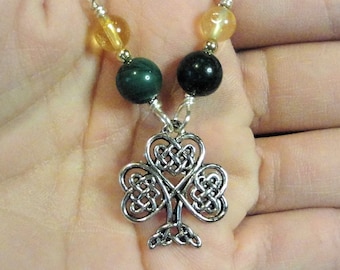 Fairy tools. For people who hang out with fairies and also do fairy stuff. :D

After coming into contact with Finvarra himself, Morgen was inspired to devote his metaphysical knowledge to the creation of magical items that were associated with the Fae. However, he didn't know quite how to do that. Fortunately for him, Morgen had become fast friends with a mighty sword wielding troll who had a weak spot for puzzles. After sharing his goals with the battle-troll while tormenting a passing werewolf (the very same one who turned out to be a fair maiden), both of them conspired to create a shop on the interwebs for aspiring witches, mages, and wizards! And so, with fairy dreams in his head, and troll mischief on his heels, Finvarra's Realm was born!

Are these wands real?

The nature of the question is complicated, like asking "Is this hammer real? Can I use it to make a house?" Simple answer: Yes. These wands are crafted so that if you intend to use them for magic they can indeed be used. However, like buying a hammer to build a house, the hammer does not do the work for you. You must learn how to use the hammer, how to build the house. "Swish and Flick" magic is Hollywood, real magic is not like what you see in the movies.

What if I don't want to use the wand for magic? Is that okay?

That is just fine! When I make my wands I make them for the joy of it. Not only because it brings me joy, but because I hope that they will bring joy to whoever wants one. Not everyone buys a wand for magic. Some people buy wands because they like to collect them, or for cosplay. I once sold one to a therapist who used his during his sessions to help kids work through their trauma. Just knowing that someone will love and enjoy the wand in any way is enough reason for me to sell one! To me, magic is play and play is magic. Seeing someone's eyes light up in wonder is some of the greatest magic I have experienced. So please, enjoy a wand. :)