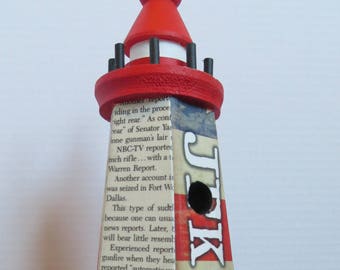 TRUTH Ole Dammegard is a Divide and Conquer Agent "Light on Conspiracies: JFK/Prouty" Example Only Please Don't Purchase Info. Only 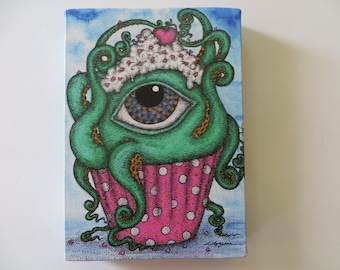 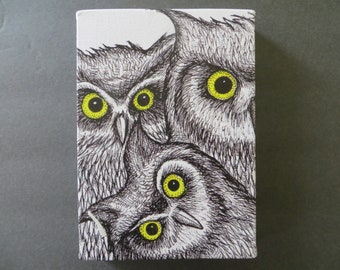 Sales 975
On Etsy since 2009
Video summary: A little video tour of my display in Commonwheel Artist Co-op in Manitou Springs, Colorado

Once described as an art making mad scientist and general mess maker.

Here is a little excerpt from an interview that I did with Colorado Fun Guide a couple of months ago...

Q: Do you have any art guilty pleasures?

A: I love creating pen and inks using pointillism. I really enjoy just dotting the heck out of an image that I’ve worked out of an idea and to see it teased up out of the page through placement of those tiny dots. Unfortunately, that kind of art piece takes a long time for me to draft because I’m compelled to make them overly complex, and I don’t enjoy the drafting part at all.

Q: Can you expand on why and how you incorporate conspiracy into your artwork?

A: Making art about conspiracies has been a way for me to process and deal with information. It’s also been a way to engage viewers in a very roundabout way about things that are scary or taboo without actually saying anything because images and symbols have immense power. Before conspiracies I studied mythology, philosophy, and theology for fun. I like to know what people think in general, so it was a pretty natural path. Various conspiracy theories have taken off and expanded through pop culture in the past decade, and in a sense conspiracy itself has become our modern pop mythology.

I’ve incorporated conspiracies via symbols, metaphor and innuendo into some of my art. The first conspiracies that show up in my art are about 9/11, propaganda and mind control, and investigator Danny Casolaro’s Octopus, (which still shows up in my art frequently). In late 2009 and 2010, a lot of my art had Masonic and the All Seeing Eye of the infamous Illuminati that pop culture has embraced so firmly since then. I’ve been updating my website and have added a section for Conspiracy Inspired Art where I’ll be adding influences for each piece in the coming weeks. In 2010, I created a Conspiracy ABC’s sketchbook for The Brooklyn Art Library Sketchbook project that’s also on my website.