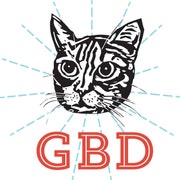 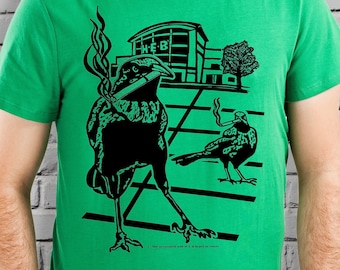 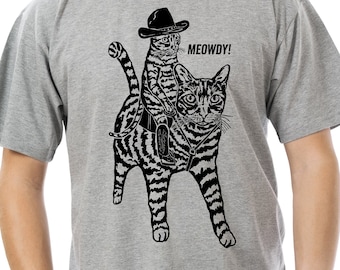 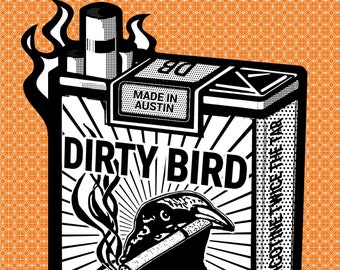 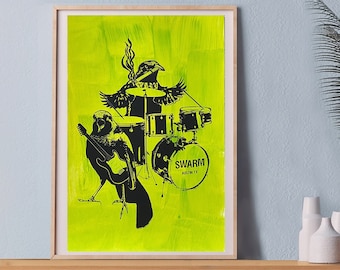 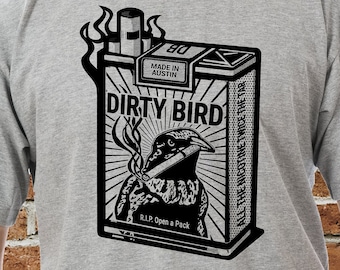 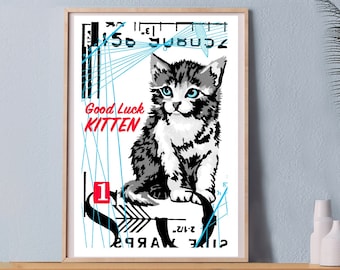 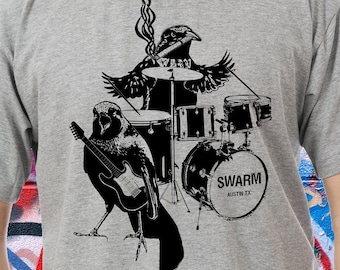 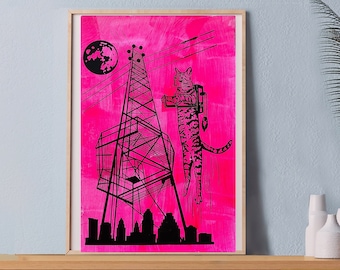 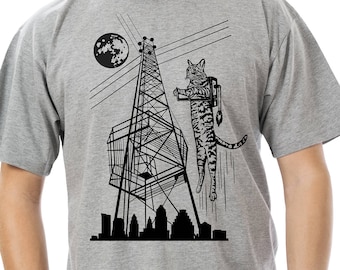 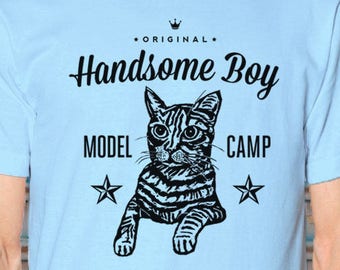 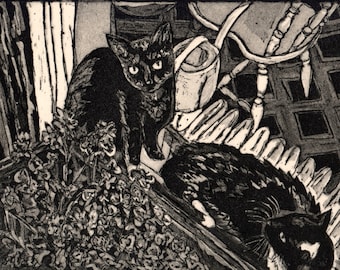 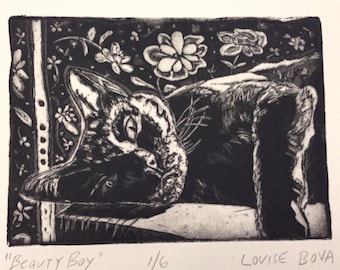 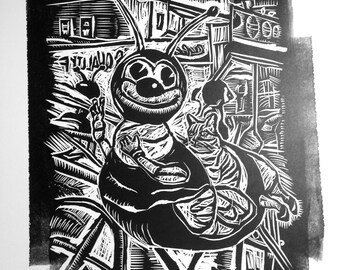 My name is Louise and I'm an artist and graphic designer who moved to Austin, Texas in the spring of 2013. I was born and raised in Brooklyn, NY, and though I've been away from NYC for nearly a decade, it’s indelibly a part of me—which makes it a frequent source of artistic inspiration. Austin Texas has obviously become an inspiration too!

I started screen-printing t-shirts in April 2014. That's when I opened Galloping Boy Design here on Etsy. I have lots of new designs in the works, and plan to have a ton of cool new pieces to put in my shop soon!