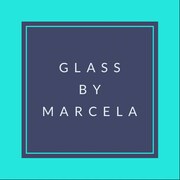 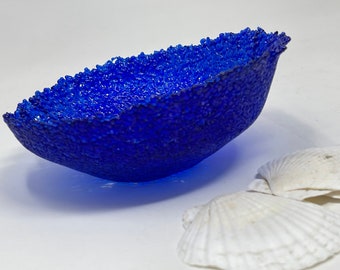 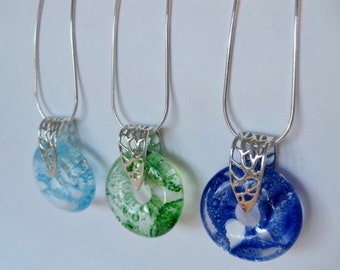 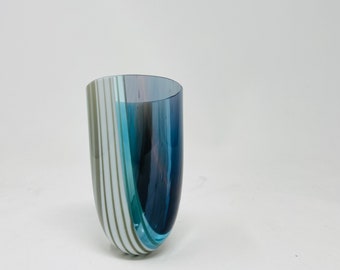 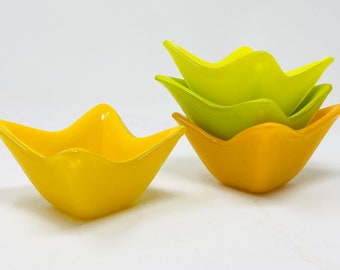 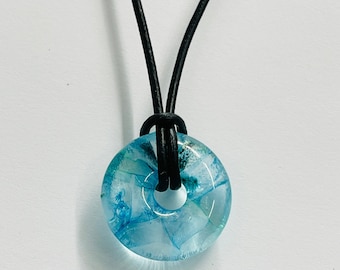 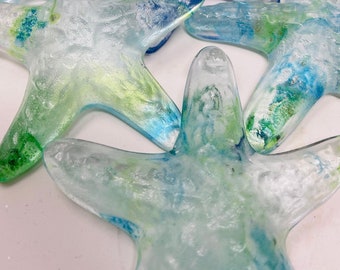 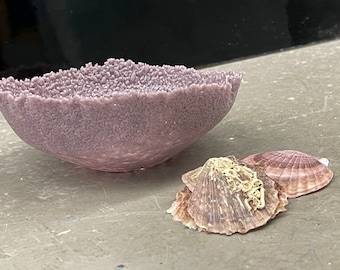 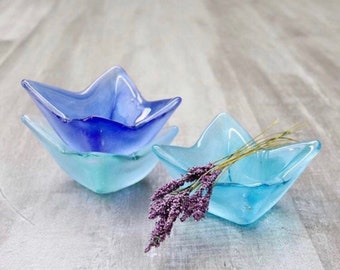 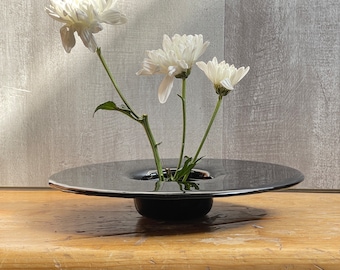 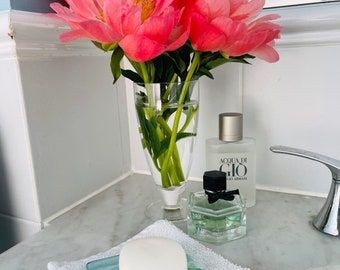 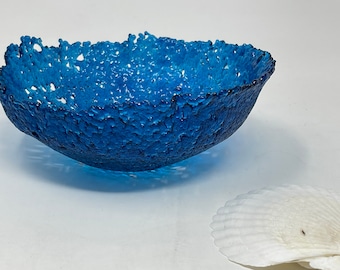 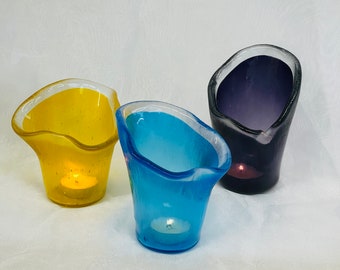 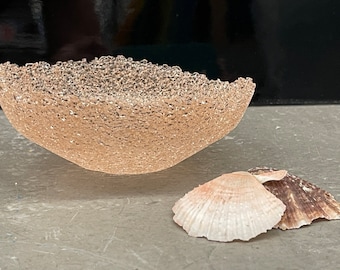 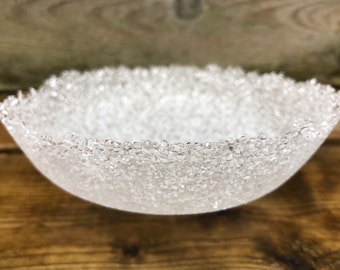 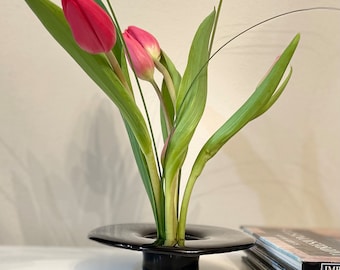 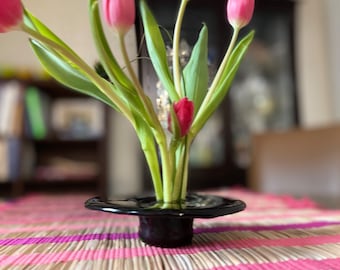 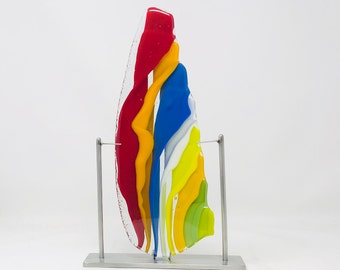 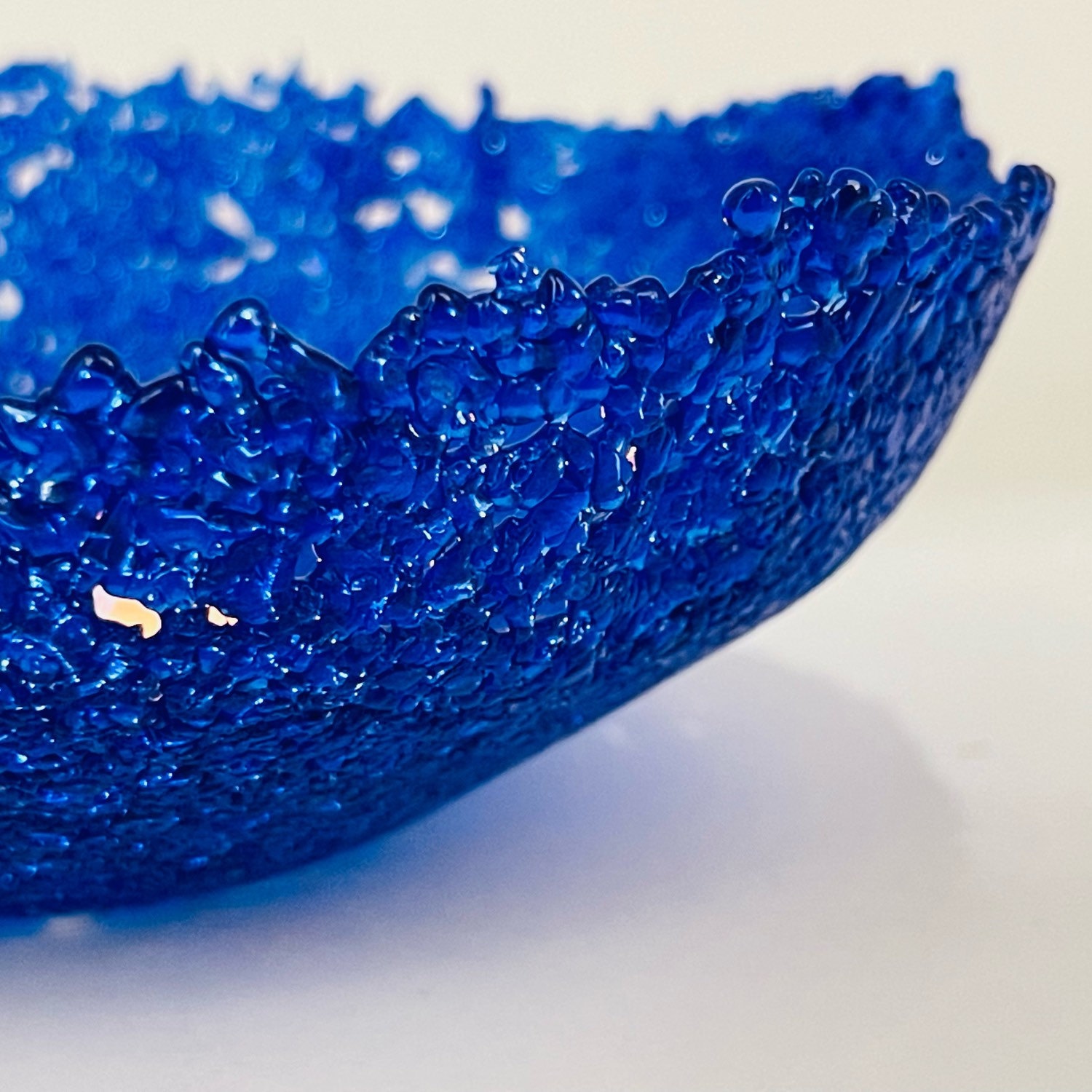 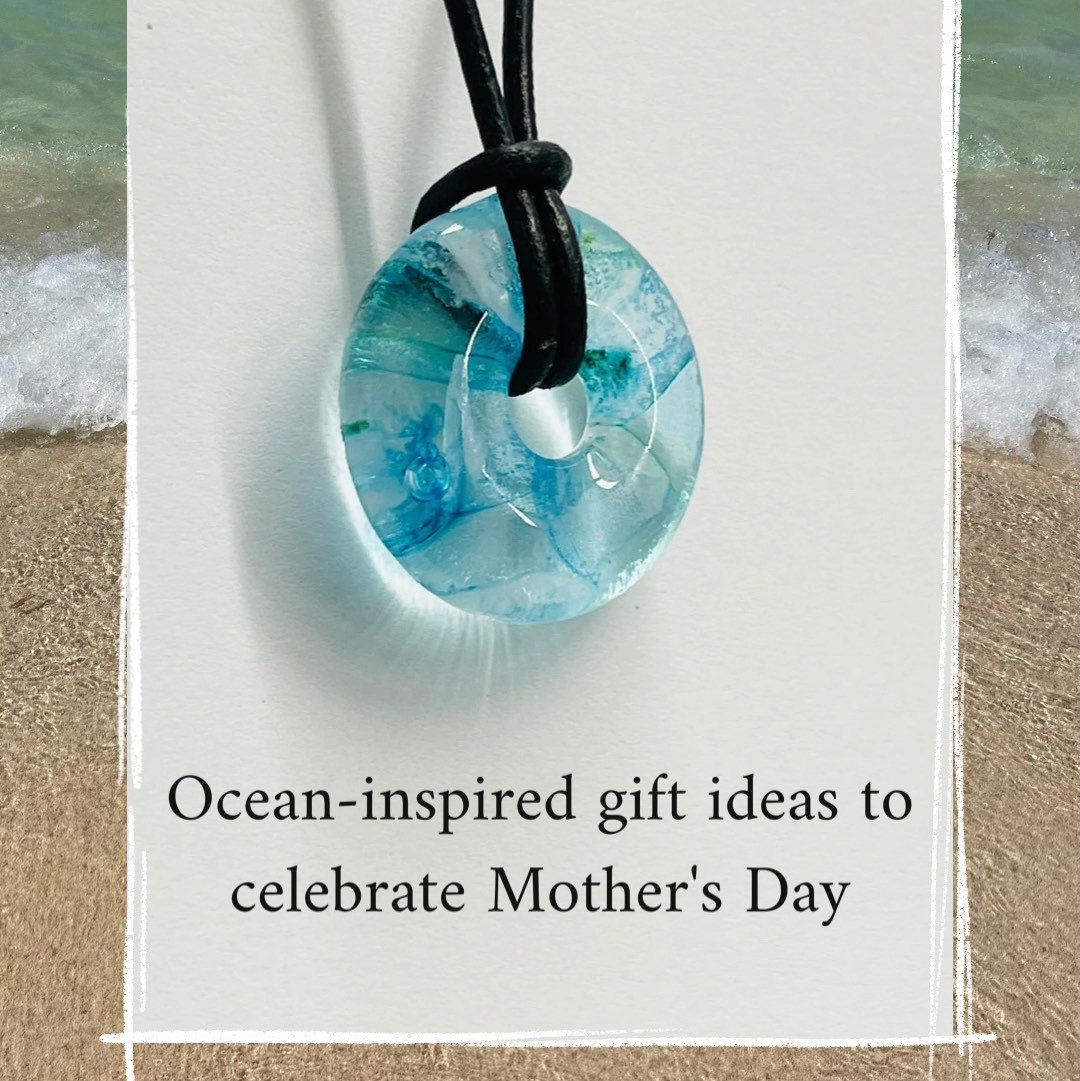 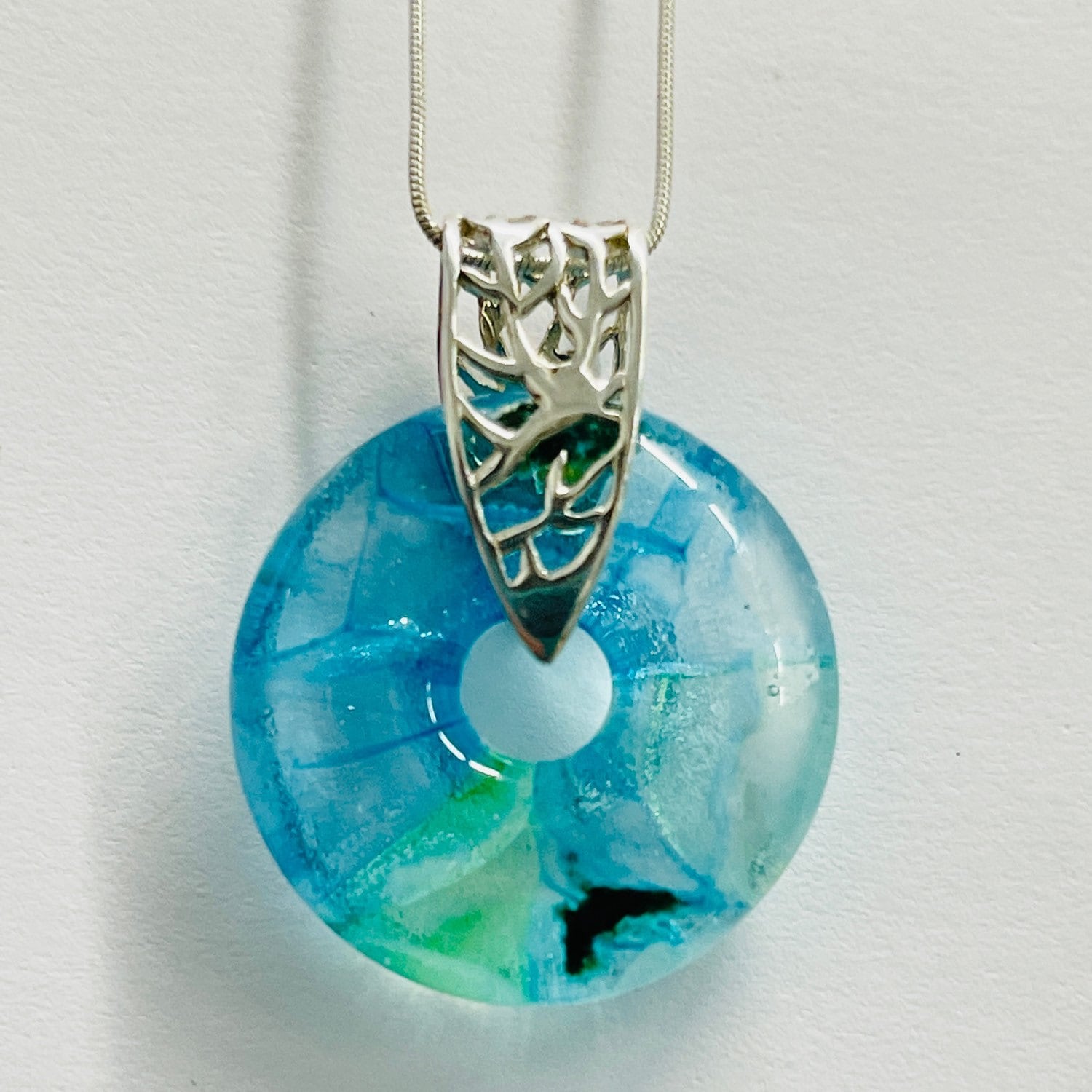 “Each time a piece leaves my studio I feel a little bit of my soul is going with it”.

I am an Argentinian artist based in Toronto.

The way I treat glass is as if it were a human being, by respecting it and not pushing it. This allows me to understand its flow, displacement, behavior, and action up to its most intricate inner part – its core. That is why I always say, “Each time a piece leaves my studio I feel a little bit of my soul is going with it”.

I have been working with fused and cast glass techniques since 2000. Waterscapes, specially the ocean and my Jewish faith are the main sources of inspiration in my sculptural and functional current work.

My passion is producing commission work for private and corporate clients. Glass was the key that opened the doors for my family and I into beautiful Prince Edward Island, Canada from Buenos Aires, Argentina, 18 years ago allowing us to start a new journey.

Beauty, simplicity, elegance and functionality are essential components in my designs. In my studio I’m always looking for that special blend of colour and texture that leads me to each piece of art I carefully design.

Request a cancellation: within 4 hours of purchase

See this Seller Handbook article for a sample privacy policy you can customize for your shop.
If you ship to the EU or offer your listings to buyers there, you're required to have a GDPR-compliant privacy policy by 25 May, 2018.
Privacy policy
Your information is safe with me. I do not share your information with anyone. Your information is only used to communicate with you about your order. From start to finish, I stay in contact with you until your order has arrived. That's it. If you have any questions concerning my privacy policy, feel free to contact me at any time.
Etsy prohibits the use of buyer information for unsolicited messages. See our Privacy Policy for more info.

Each listing will have the finished written size. If you have any questions about please contact me. I am here to help you.

Let me know which products or product lines you are interested in through the contact function. You can also email me at info@marcelarosemberg.com

All sizing details can be found in each listing. If something isn't answered there, feel free to ask me any questions. I will get back to you quickly.

Can I put hot food on my glass plates?
Yes

My shop is open 24 hours a day, 7 days a week for your shopping convenience. If you have any questions during the weekend, please be sure to send me a message. I will reply as soon as I can during business hours.

Holiday Cut off Times for 2021

Please plan ahead for holiday seasons.
These are the dates to keep in mind for guaranteed delivery:

Do you offer classes?

Love creating that one of a kind piece you have been searching for. Please message me and I'll be more than happy to respond.