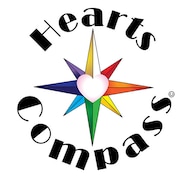 Announcement    While we've been on ETSY since 2017, we decided to live on the road for a couple of years. We have finally settled in a home and are now (July 2020) bringing our pop-up store to you virtually! Let us know if you need something in particular via a message to the store and we can start a dialogue for us to be your "Crystal Matchmaker"! Blessings!

While we've been on ETSY since 2017, we decided to live on the road for a couple of years. We have finally settled in a home and are now (July 2020) bringing our pop-up store to you virtually! Let us know if you need something in particular via a message to the store and we can start a dialogue for us to be your "Crystal Matchmaker"! Blessings! 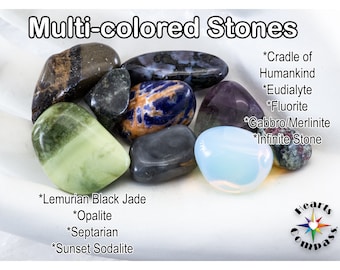 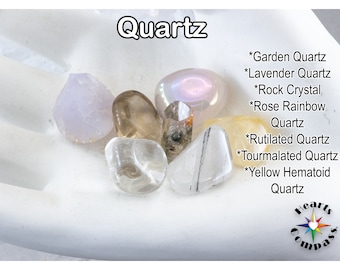 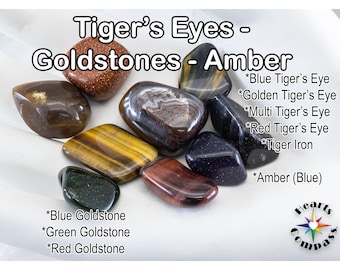 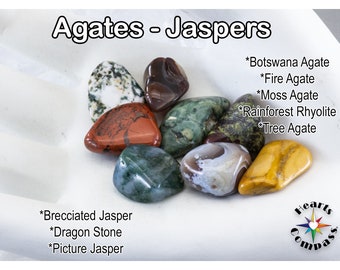 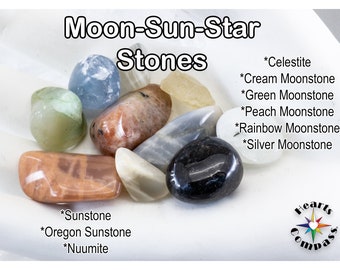 11 people have this in their cart 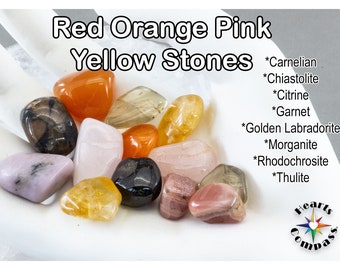 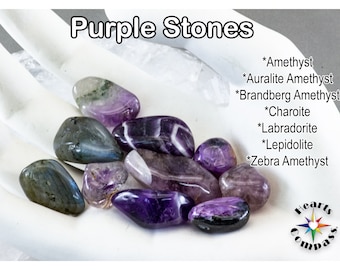 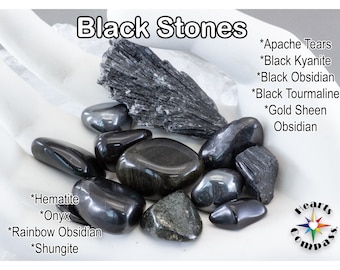 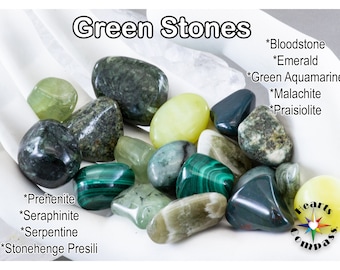 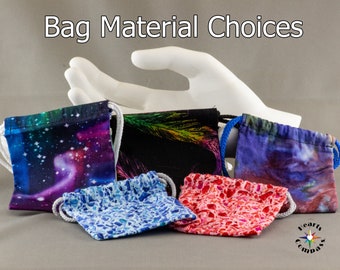 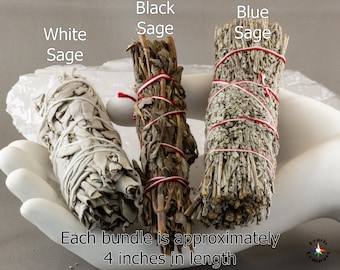 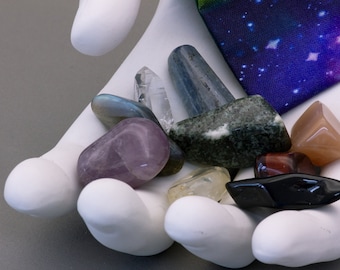 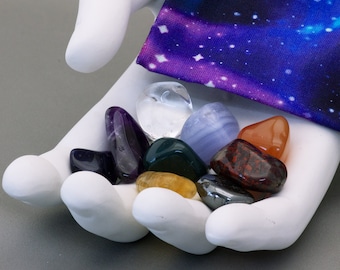 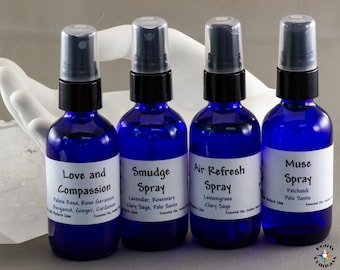 Guides and Outfitters for Your Life Journey

Hearts Compass was originally conceived by Jenn Reed after her last deployment to Iraq in 2011. As she contemplated her role in the military as a search and rescue helicopter pilot and also as an primary instructor pilot, what she really wanted to do with her life was to, “Bring Love down from Above send it out wherever she went.” That is represented by this logo and also as tattoos on her feet.
Meanwhile, Lauren Whitley was establishing herself as the “go to” psychic medium in the Florida Panhandle as “Guided Path Healing”. Her energy work was known for assisting other light workers along their paths in a no-nonsense straightforward way. Lauren’s creative talents for painting, writing, jewelry making, and technology keep her balanced and well-rounded.
In 2016, their paths merged, and they began a quest to seek out a place to begin a new chapter together. After a 13,000 mile road trip, they settled on the Pacific Northwest (Tacoma, WA). Jenn and Lauren fell in love with the outdoor lifestyle of the area and began to nurture the fledgling business at local festivals. Lauren’s remote sessions with her world-wide clients were proven to be just as powerful as in-person appointments. Jenn discovered an inherent connection to crystals (especially quartz) and could tune into the vibration of each individual crystal.
In 2018, they left Tacoma to spend some more time as "wander women" hosting at Oregon State Parks while they searched for their landing pad still selling at local fairs and festivals in Oregon. Oct 2019, they found their home in Independence, Oregon, and now are weekly vendors at the local market on Saturdays in season.

They offer a "Crystal Matchmaker Service" which is a custom order where you let them know whether you want to wear it, carry it, or display it as well as a budget and what you would like the crystal to assist with in your life. They will then search out options an provide you with choices based on the information you provide. They can then ship it to you anywhere in the US.

Together, they are a very potent team that has all the skill sets necessary to be extraordinary “Guides and Outfitters for Your Life Journey”.

May Joy & Love be your “Heart’s Compass”