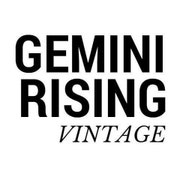 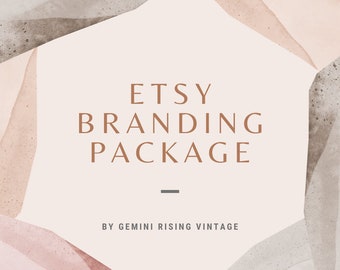 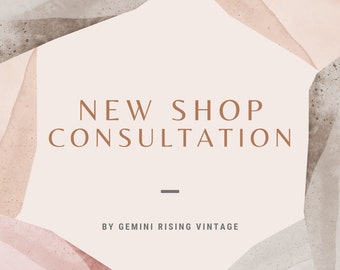 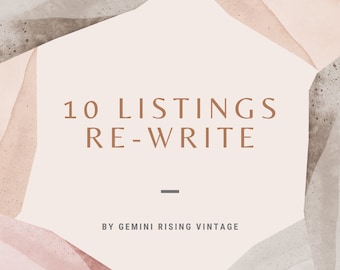 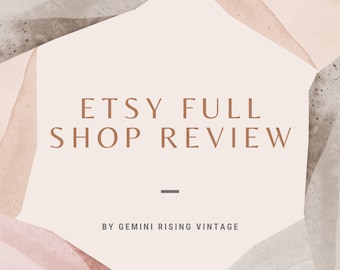 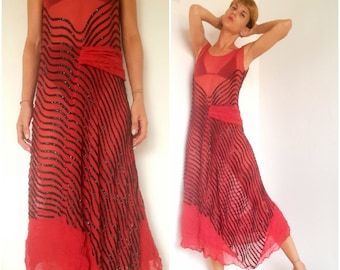 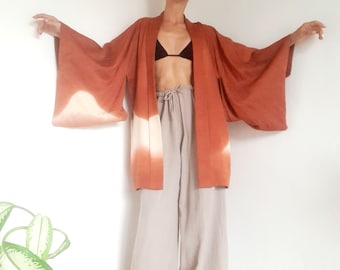 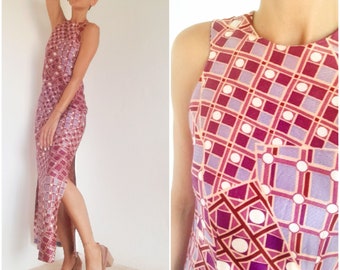 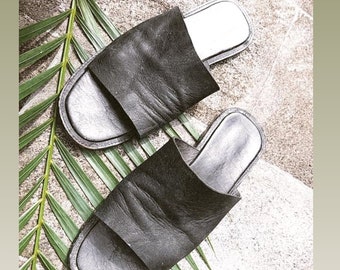 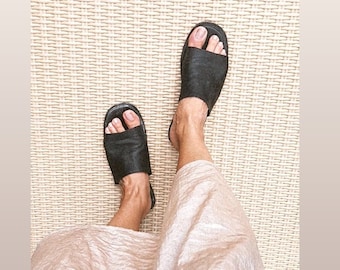 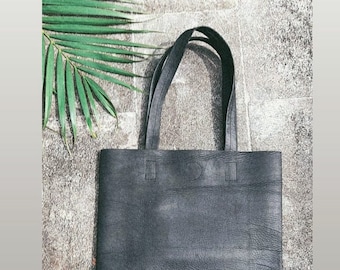 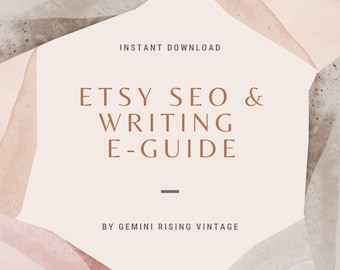 ​Inspired by the horoscope sign Gemini, the sign of the twins, we believe that fashion allows us to indulge our multiple psyches.

Our client list includes fashion designers and film industry, local Betty's and celebrities, wild women and weirdos of the world wide web. We've had items featured in several locally filmed series, including Riverdale, Sabrina the Teenage Witch, and Trial & Error. Our clothing and editorials have appeared in many publications, including Flare Magazine Canada. We've been interviewed by local newspapers as well as written articles for Lookbook.nu. We were voted "Best Vintage Clothing Shop" in 2017 & 2018 by New West Record Reader's Choice Awards.

Gemini Rising Vintage was first established in 2009 as Honey Moon Muse buy owner Marriki Schlifer. She slang vintage across the interwebs for a good 8 years via Ebay, Etsy & ASOS, before launching her second incarnation as the retail brick & mortar store Gemini Rising Vintage, which served the beautiful city of New Westminster from 2017 - 2018. Along the way we've organized fashion shoots, fashion shows, warehouse sales, and pop-up shops in the Greater Vancouver area.

We are now proud to offer FREE SHIPPING on all Canadian and USA orders! Items ship from Bali, Indonesia, unless otherwise noted and include tracking, which will be emailed to you once processed.

Buyers are responsible for any custom fees, VAT, duties or other charges incurred to you by your country. Any parcels returned to us as "unclaimed", or lost in the mail due to shipping services, will not be refunded.

ALL SALES ARE FINAL.
No returns or exchanges. Contact us if you have a significant issue with your order.

Contact us if you have further questions not described above, we are friendly & try to be as accommodating as possible.