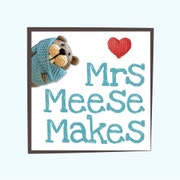 Announcement    Mrs Meese Designs
Thank you for looking through my designs. My collections are suitable for all levels of knitters with simple easy to follow instructions.
My jumper patterns are designed with busy moms in mind, they are both easy to knit and easy to wear.

Mrs Meese Designs
Thank you for looking through my designs. My collections are suitable for all levels of knitters with simple easy to follow instructions.
My jumper patterns are designed with busy moms in mind, they are both easy to knit and easy to wear. 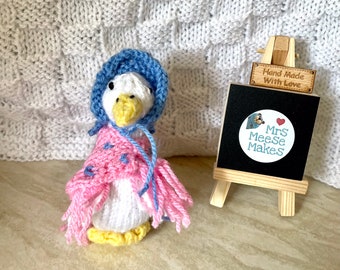 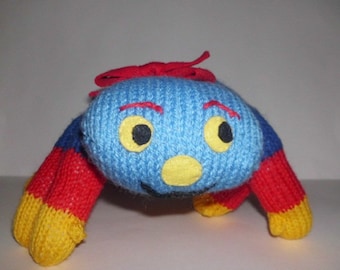 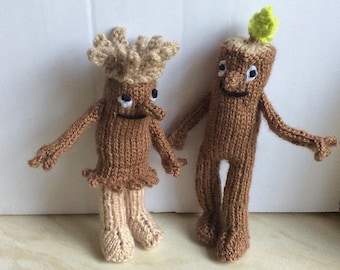 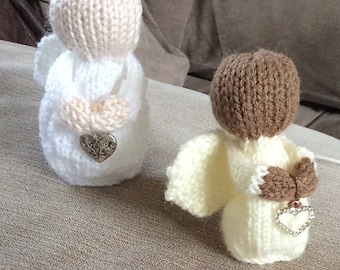 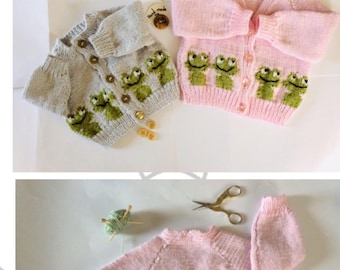 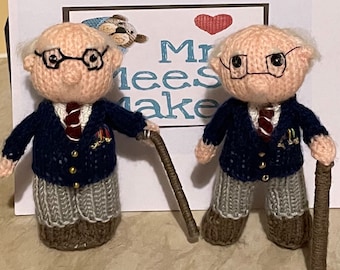 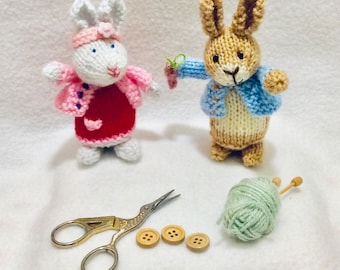 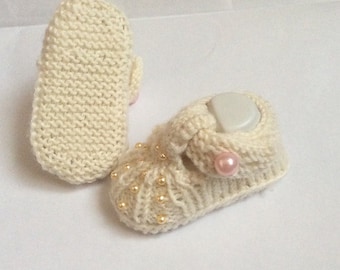 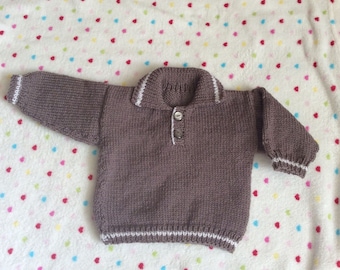 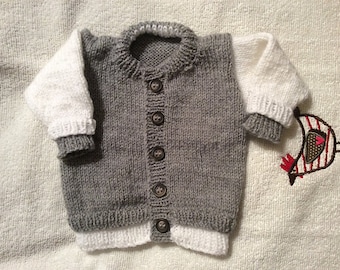 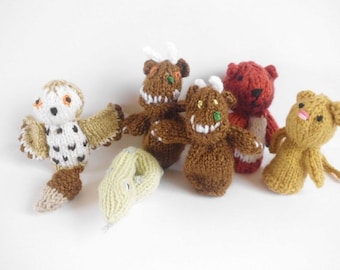 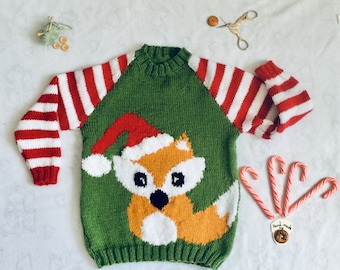 I have been knitting since I was about 6, taught as so many of us are, by my grandma.
My family and friends were the recipients of my creations. Then I started an after school club in 2002, teaching the basics to the youngsters I worked with. Soon my skills were noticed by a parent who also ran our Home & School Association. She invited me to have a stall at the next school fair. I was so thrilled to see people paying money for my makes that my confidence grew, I looked around for something more than the twice a year events.
Enter Etsy in 2008. I originally called myself Nimble Needles as that was the name of the after school club and it was easy for parents (who enquired) to track me down, however it soon became clear they just wanted Mrs Meese Makes.

Should your item be faulty or not as decribed by me.

Where the goods are returned due to being faulty, the consumer is entitled, under the Sale of Goods Act 1979 (as amended), to return the goods within a reasonable time after purchase and claim a full refund plus any other losses that have been incurred as a direct result of faulty goods being supplied, such as the costs of postage.

In the unlikely event you have a change of heart?

If you return item unused and in original packaging, (as original as possible, I appreciate you have to open it) within 7 days of receipt, then I will reimburse you fully.

Change of heart after 7 days, will mean ALL postage charges paid by yourself.

PLEASE PM in the first instance, we will sort it out together.

Some items such as custom orders will be made to order, therefore please allow 10-14 days from order for delivery of these orders if in UK.

I will advise of shipping if international. If you need an item for a certain day, please pm me, I will do my best to meet your needs.
Paypal preferred, however if UK cheque is used, item will NOT be shipped until cheque has cleared.

All items are posted first class. Proof of posting is always obtained.

Please note I will always use the least expensive method of shipping from my local post office. all items shipped in the UK are without tracking or insurance. However an upgrade is offered, this is Royal Mail signed for, which usually means next day delivery. Items shipped elsewhere includes tracking and usually requires a signature. Delivery is usuallly between 7-10 days, however any delays once it has left the UK will be beyond my control.

Please note that I pride myself in my high quality workmanship and as such I do not expect my items to need repairing. I have not had any call for this service to date, but accidents do occasionally happen, it's a fact of life, especially when a toy is much loved. when your toy shows signs of age and love, let me know, we can give him a new lease of life.