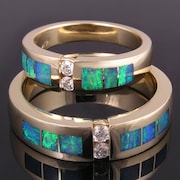 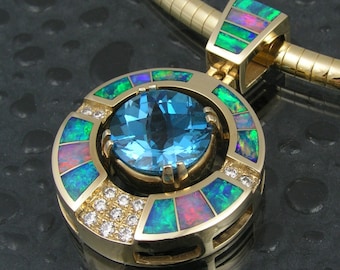 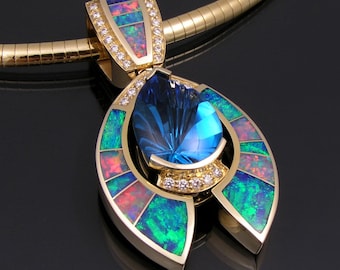 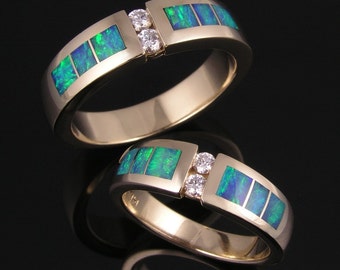 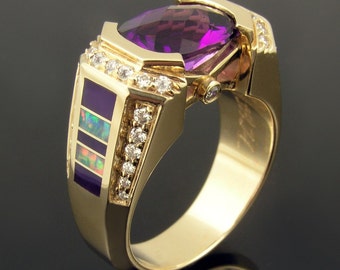 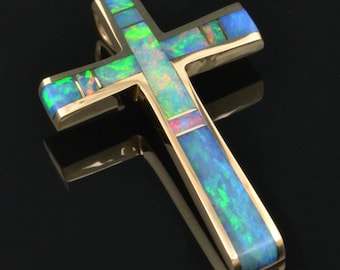 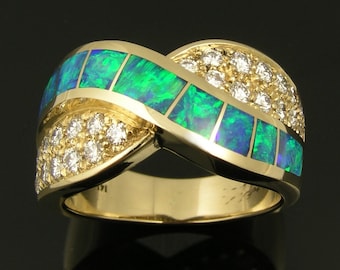 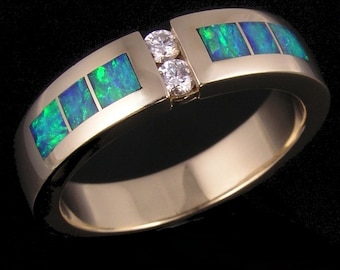 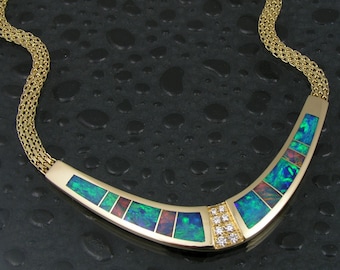 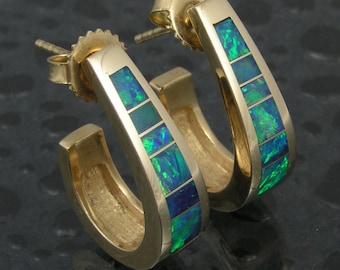 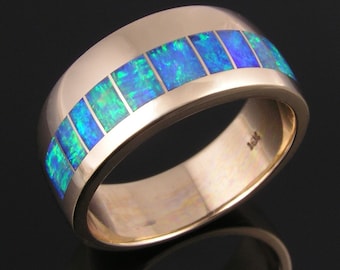 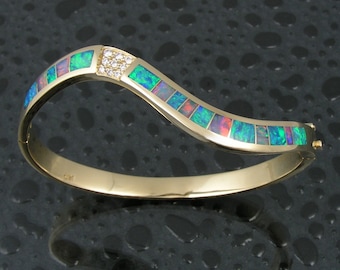 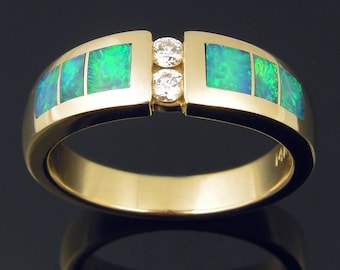 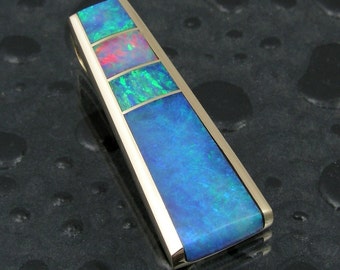 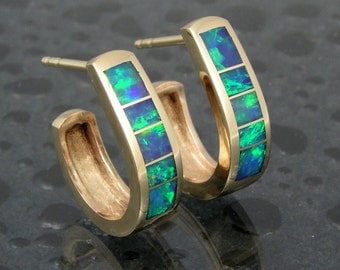 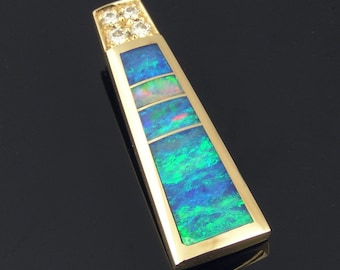 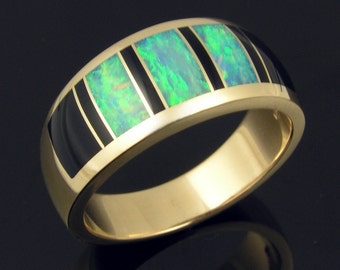 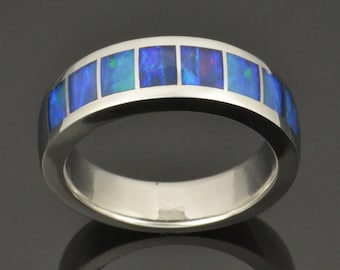 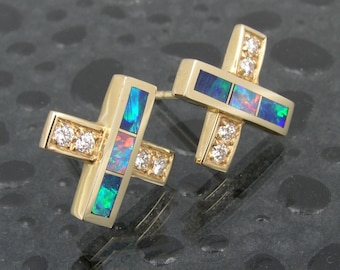 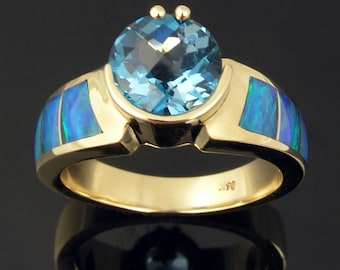 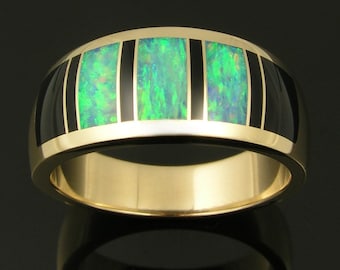 How Mark Got Started in Jewelry

Mark Hileman's artistic talents bloomed at an early age. His creative abilities were evident even in his early sketches and paintings. Mark was introduced to architecture at age 14 when he began training as a draftsman with a local architect. He continued to refine his technical and painting skills and later took on sculpting and guitar playing as well. Mark's sculpture and painting sales helped pay for his college tuition and in 1970 he graduated from Texas Tech University with a degree in Architectural Design. By 1974 he had opened his own architectural office in Scottsdale, Arizona. This was also the year Mark discovered a new outlet for his creativity- jewelry making. Mark's jewelry designs became an expansion and blending of his diverse artistic backgrounds. As his jewelry designs and materials used evolved, sales multiplied. Mark was soon dividing his time between architectural projects and jewelry production. He traveled the western United States to find jewelry stores and galleries to represent his jewelry designs and eventually landed accounts with some of the top art galleries and high-end department stores in the U.S. such as Neiman Marcus, Nordstrom and Saks Fifth Avenue.Although Mark's jewelry designs have evolved over the last 43 years, his design philosophy of focusing on simplicity has remained the same. He is always searching for what is essential and beautiful whether that be geometrical shapes or flowing curves. Mark believes jewelry is the vision of the artist transformed by the person who wears it. This art form becomes an unspoken projection of each individual's personality. The hallmarks of Mark's jewelry designs are the sophisticated use of Australian opal and other precious and semi-precious stones combined with unsurpassed precision inlay and top quality craftsmanship.

Last updated on April 29, 2022
Hileman Opal Jewelry is focused on quality not quantity. Every piece is produced with the highest quality materials and finest craftsmanship available.

Refunds will be issued on stock items returned within 10 days. Items returned after 10 days must be in new condition and will receive a shop credit only. No returns after 14 days for any reason. Special order sizes and custom orders are not returnable. Please notify us immediately if you receive your item and it has been damaged in shipment or if it does not meet your expectations.

Payment methods accepted are credit cards, cashier's check, money order and PayPal. Orders will be shipped once funds are verified.

Orders will be shipped via UPS unless an alternate method is agreed upon. Shipping and insurance will be an additional charge based on the value of the item purchased. U.S. orders only unless we are contacted first for approval. BUYER is responsible for all duty fees and taxes on international shipments.

Our opal rings cannot be sized without the risk of damaging the opal inlay. We will re-make the ring shown in your ring size. The buyer is responsible for providing us with the correct size. We are not responsible for orders placed in the wrong size. We will work with you to correct the size, but the buyer may incurr additional sizing charges. There is no warranty on our jewelry because we cannot control how you wear or care for your jewelry. Inspect your new jewelry carefully upon receipt to make sure it meets with your approval.