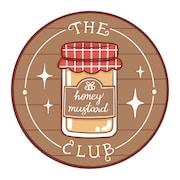 Announcement    "In lieu of the homely wooden cabin, you find a large picket sign that has been hammered into the ground. On it, the words 'THE HONEY MUSTARD CLUB HAS TEMPORARILY MOVED' have been written in a playful manner across the surface. There is a map below indicating the new location."

HELLO, I have temporarily moved all physical products to Redbubble (@thehoneymustard) while I am away adventuring for the year! Please check out Instagram (@honeymustardclub/@__abracadeborah) and Facebook (Abracadeborah) for more information and feel free to message me if you have any questions~

"In lieu of the homely wooden cabin, you find a large picket sign that has been hammered into the ground. On it, the words 'THE HONEY MUSTARD CLUB HAS TEMPORARILY MOVED' have been written in a playful manner across the surface. There is a map below indicating the new location."

HELLO, I have temporarily moved all physical products to Redbubble (@thehoneymustard) while I am away adventuring for the year! Please check out Instagram (@honeymustardclub/@__abracadeborah) and Facebook (Abracadeborah) for more information and feel free to message me if you have any questions~ 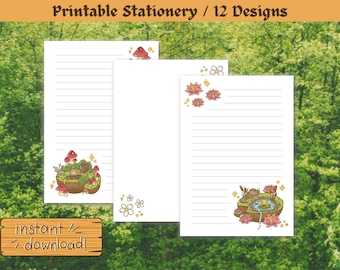 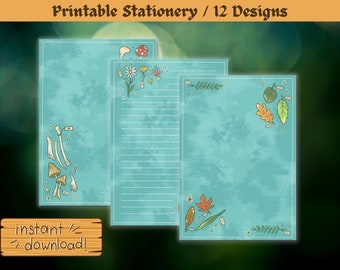 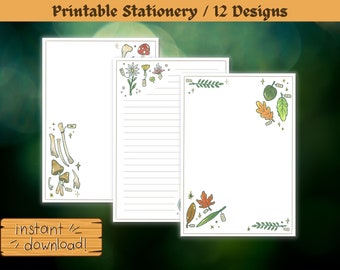 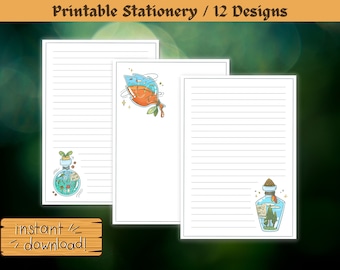 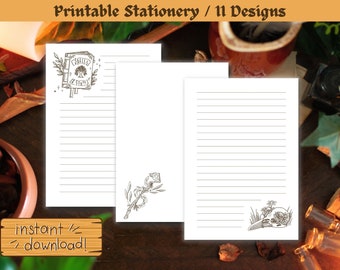 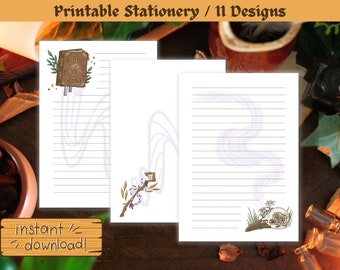 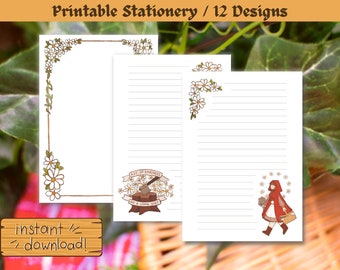 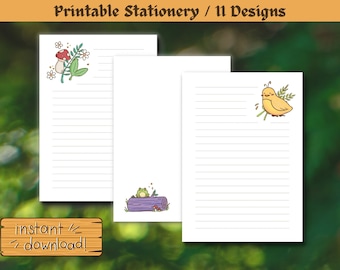 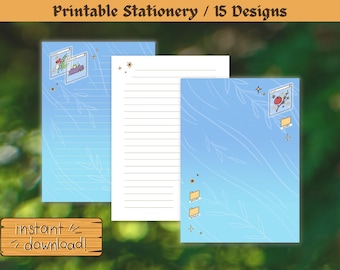 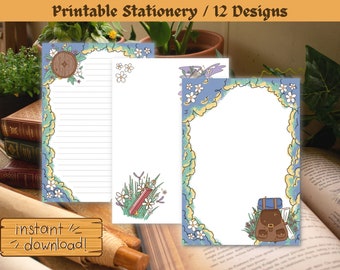 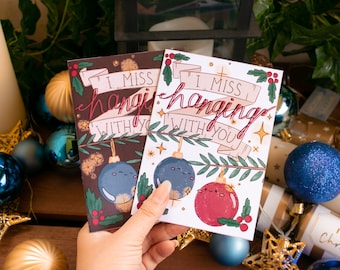 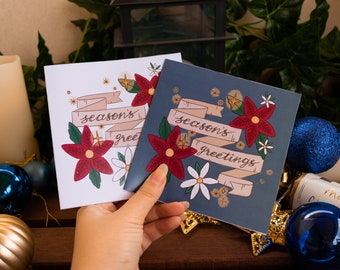 The girl and the bee

Once upon a time there was girl and a bee. They lived together under a small mustard tree and were very good friends. The bee would give her honey when she was hungry, and the girl would give him warmth and shelter in return. The bee gave the girl companionship and meaning. She was happy.

One day, someone saw the bee and asked to have it. The girl thought it would be nice to share her happiness with others, so the bee went along with him for the day. 'I'll see my friend again tomorrow, anyway', she thought to herself. And the man walked off happily with the bee.

The next day, the man came back and asked for the bee again. 'I have been with the bee for so long', the girl thought,' I guess another day without him would be okay..' And so the man walked away with the bee. Happy, but a little less happy than the day before.

The same thing happened again the next day, and the next, and the next. The girl saw how happy the bee seemed to make the man, so she spent less and less time with her friend until she never saw the bee. The man didn't even need to ask anymore.

The girl felt lonely and hungry under the tree by herself. She missed the bee, but she didn't want the man to be unhappy. The next time she saw him, she asked the man if he could return the bee so she could eat some honey and play with her friend. He said he would be dreadfully sad to part with such a lovely creature, but she was free to visit the bee if she wanted. When the man was free, of course. He was awfully busy.

So the girl lived on in a state of hunger and loneliness until she was able to make an appointment with the man to visit the bee. The man offered her some honey. It didn't taste very nice. He then led her to a cage. The bee was happy to see his friend, but there was something foreign in his eyes. It was almost as if he didn't recognise her anymore. He looked exhausted and sick. As if the spark in him had vanished.

The girl was upset to see her friend in such a state, and decided to steal the bee away so he could get better. When the man wasn't looking, she opened the cage, gently picked him up and ran away, never looking back.

The girl had no idea how to heal the bee by herself, so she sought out a beehive deep in the woods. The bees there stung her relentlessly, but she needed to push through the hurt to help her friend. Over time, the bee recovered and grew stronger. With all the other bees around him, the bee thrived and learned to make honey sweeter and faster than before. The girl stayed with him at the hive, even though the bees kept stinging her. She was happy to see her friend feeling better, even if she was the one that was now tired and sick.

One day, the bee told the girl he was ready to move on from the hive. She asked him if he was sure. He said he had never been more sure of anything in his life. The hive was nice for the bee, but it wasn't home. He knew it wasn't where he was meant to stay. He was meant to stay with the girl. Under their tree. Like old times.

So the girl and the bee thanked the hive, and went on their way. But instead of returning to the small home they had left years ago at the start of their adventure, the mustard tree had grown tenfold. They were shocked but the bee had an idea. He wanted to open up their home to others and share their honey. Besides, there was room for more friends now. 'Fine,' said the girl, 'but only if we do it together.'

Welcome to The Honey Mustard Club.