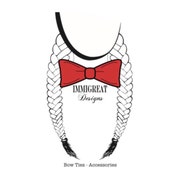 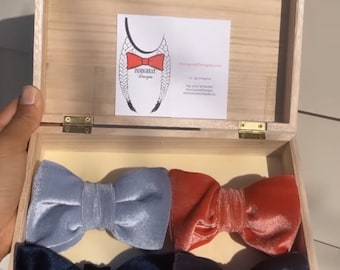 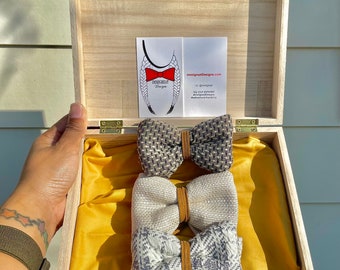 On a Date, Box set 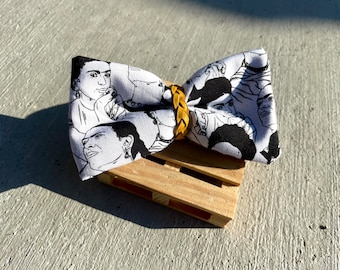 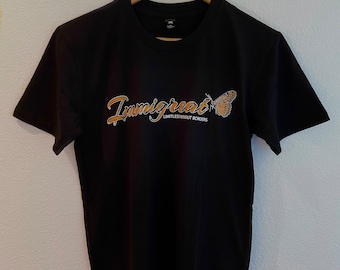 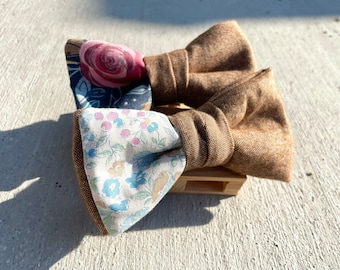 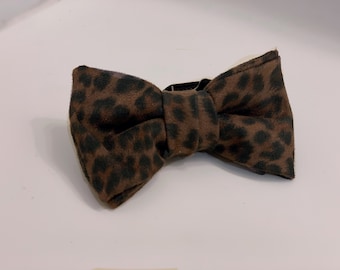 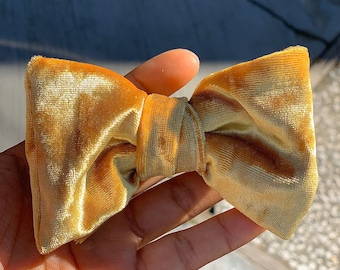 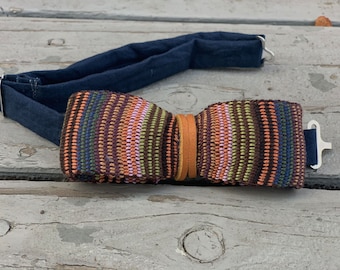 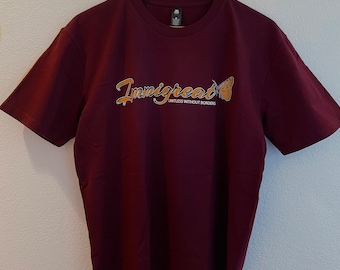 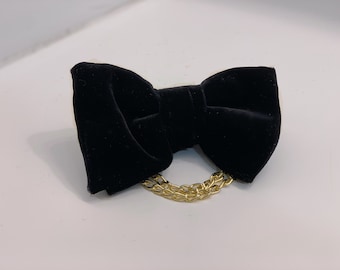 Explore these assorted styles for any type of occasion, cute night out on the town or a special day. Custom bow ties available by request.

My name is Adriana. I was born in Oaxaca, Mexico and came to the United States with my family in the summer of 1991, I was 5 years old. We settled in Oakland,CA and have lived here ever since.

I began making bowties because I love fashion and I wanted to add to my outfits.
I had never ever touched a sewing machine before, but it wasn’t long before I knew sewing would be one of my biggest passions.

As we all may know, immigration is a topic of major discussion now a days. I was undocumented for 28 years. I recently received my residency in January of 2018.


While waiting for a bus one afternoon, I was approached by two young men and was robbed at gun point. With them not only went my belongings but my peace of mind. Two years later I learned of the U-Visa (If qualified, granted to victims of major crimes) and applied. I was granted a work permit a year later, and after 3 years was able to apply for permanent status.

I have been making bowties and other accessories for 7 years (most of the time I was going through immigration processes) and with making them I was able to pay my lawyer and application fees both times.


I cannot mention the specific details because I would be writing a whole essay, but my journey has been hard, but with the support of many (friends and family) I was blessed to come out on top.