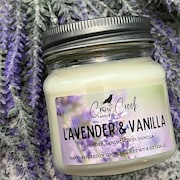 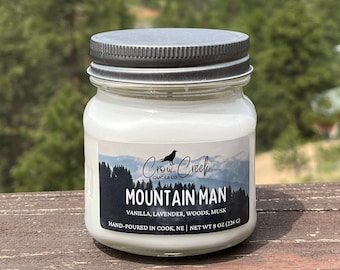 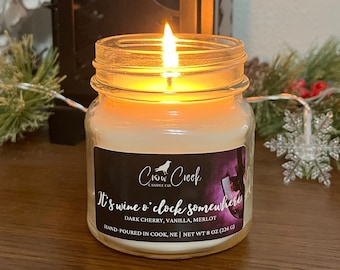 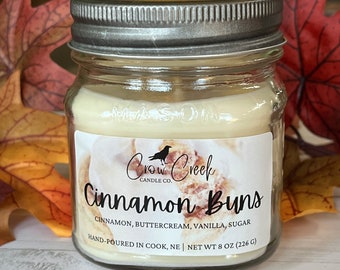 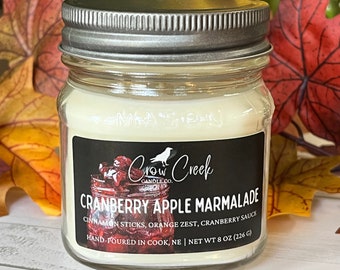 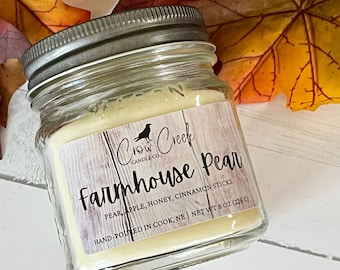 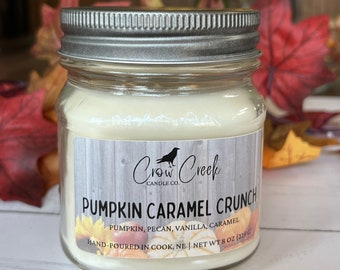 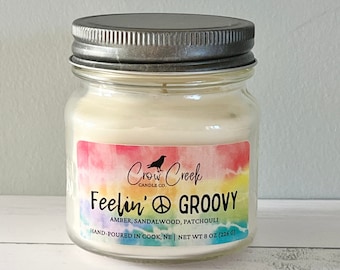 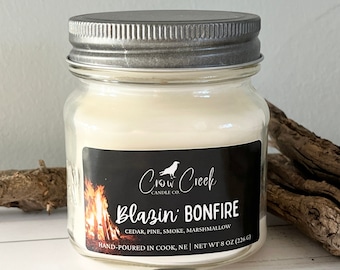 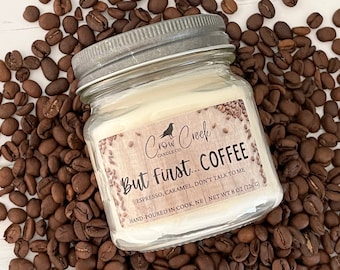 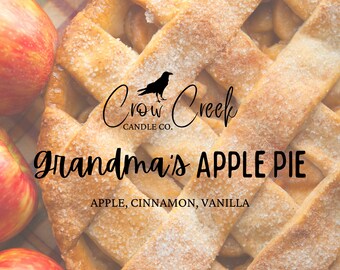 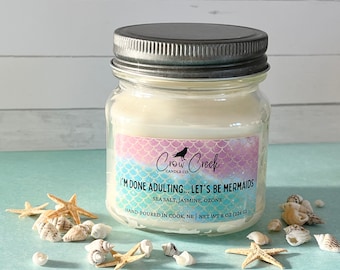 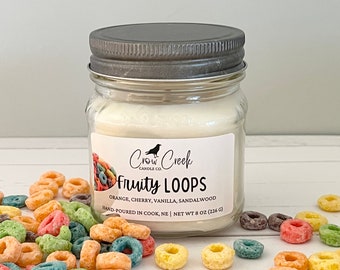 Creative with love for natural products

Since 2017, I have been pouring candles from my home which is now on the farm in Cook, Nebraska. This farm just happens to be where I grew up and now I'm back to my roots living in the country and happy as can be with my husband, son, and bulldog. Previously my candle company was called Indigo Moon by Katie, but the name change came with the move back to the farm and big plans for the future. The creek that runs through our farm is called Crow Creek, hence the new name of our business.

Back when I started making soy candles, they were just meant to be for my home as a healthier alternative to store bought candles. With a love of art and crafting, this was also a great creative outlet. After a lot of research and testing, the candles were super awesome and I began giving them to friends and family who really thought they were great. Then I put them out there for sale on social media along with lavender eye pillows and that was the beginning of something wonderful. The business grew from there and has become what it is today.

Why I Need Your Information and How I Use It
I rely on a number of legal bases to collect, use, and share your information, including:
• as needed to provide my services, such as when I use your information to fulfill your order, to settle disputes, or to provide customer support;
• when you have provided your affirmative consent, which you may revoke at any time, such as by signing up for my mailing list;
• if necessary to comply with a legal obligation or court order or in connection with a legal claim, such as retaining information about your purchases if required by tax law; and
• as necessary for the purpose of my legitimate interests, if those legitimate interests are not overridden by your rights or interests, such as 1) providing and improving my services. I use your information to provide the services you requested and in my legitimate interest to improve my services; and 2) Compliance with the Etsy Seller Policy and Terms of Use. I use your information as necessary to comply with my obligations under the Etsy Seller Policy and Terms of Use.

Data Retention
I retain your personal information only for as long as necessary to provide you with my services and as described in my Privacy Policy. However, I may also be required to retain this information to comply with my legal and regulatory obligations, to resolve disputes, and to enforce my agreements. I generally keep your data for the following time period: 4 years.

How to Contact Me
For purposes of EU data protection law, I, Kathryn Radke, am the data controller of your personal information. If you have any questions or concerns, you may contact me at katie.radke11@gmail.com.
Etsy prohibits the use of buyer information for unsolicited messages. See our Privacy Policy for more info.

crowcreekcandleco is considered a professional seller (known as a trader) in the EU. What's this?