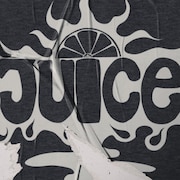 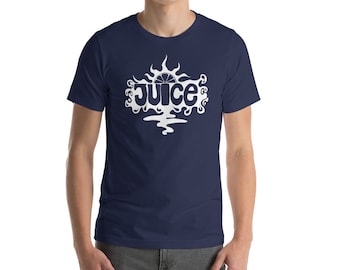 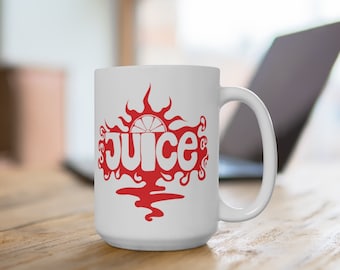 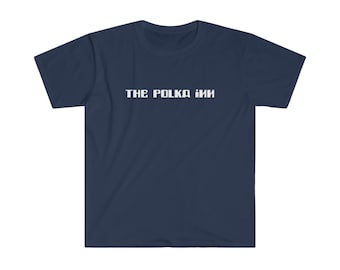 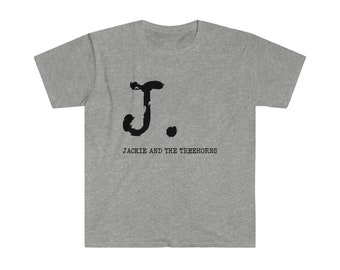 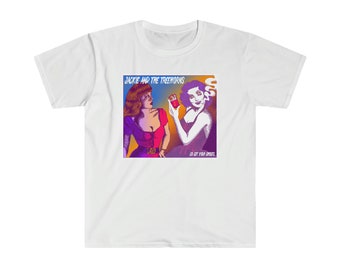 Jackie and the Treehorns - Go Get Your Ghosts 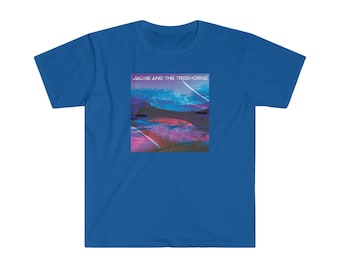 Jackie and The Treehorns - Made You Run - Unisex SoftStyle Tee 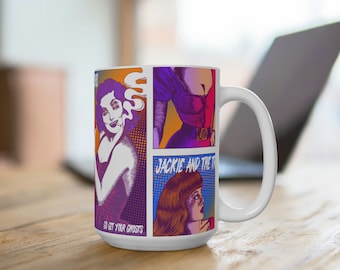 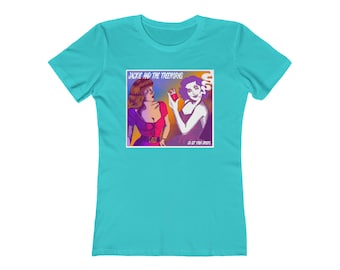 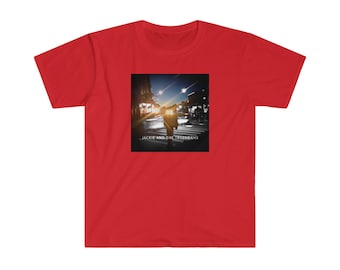 Jackie and The Treehorns - It's Never Too Late - Unisex SoftStyle Tee 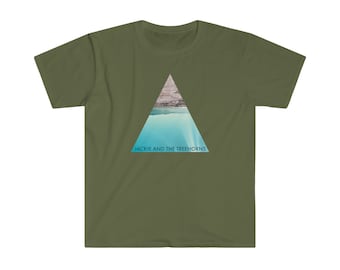 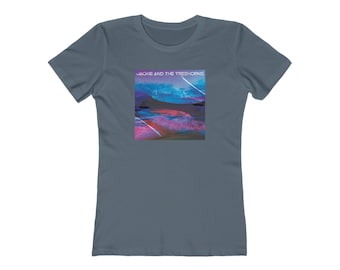 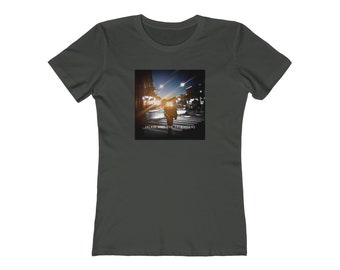 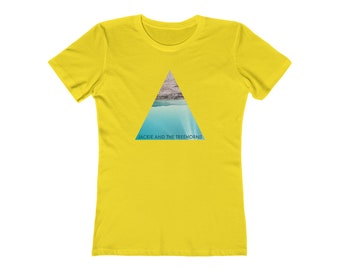 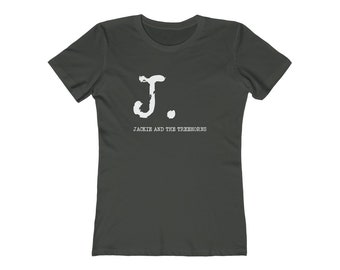 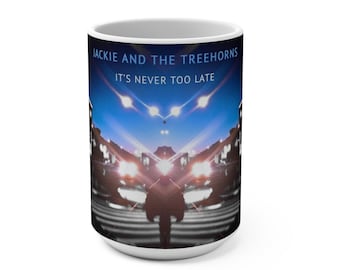 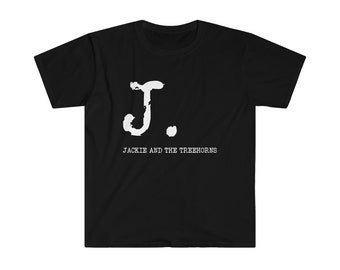 This is the first Juice shirt. Juice was a band from Catonsville, MD. The band started in 1989 and disbanded in 1995. My life in music and printing t-shirts began a decade earlier.

Learning to make silk screens was a part of the art class curriculum at Mt. St. Joe high school in Baltimore. The art room was where a bunch of us knuckleheads hung out in our free time. That art room was where my whole music and t-shirt printing odyssey started. John Heinz, Kurt Reisenweber, and I were making a t-shirt based on the cover of The Clash's first album. We were talking about music and bands and girls and pizza and girls and music and bands when I had a remarkably stupid idea.

“Dude, WE should start a band!”

Kurt and John looked at me like I had just invented fire, read their minds, and said the dumbest thing in the world all at the same time. I had never played a guitar in my life, but John’s dad had a guitar, Kurt had a microphone, and my uncle Jim had a bass. Perfect. We were a band. But we didn’t have a drummer. No problem, John was friends with Ryan Bowen and Dennis Barth. Ryan had a drumset and let Dennis use them to be the drummer for our first practice.

That Saturday we met at Ryan’s house. Kurt had written a song. It had four notes and I played the bass for the first time. Fast forward to college where Kurt and I had morphed the band into Juice. Kurt, Kevin Beebe, Brent Knoechel, and I were playing shows in any storage shed, kitchen, driveway, or basement we could find. Sometime in early 1990, we were getting ready to play a show in Mike Bachman’s basement. I had been pondering the design of a Juice shirt and decided to make it happen.

The design I had in mind was bigger than any paper I had at my house, so I drew the design on a couple of pieces of paper that were taped together. I hand-cut the screen and printed it on an old undershirt. The ink was water-based speedball ink and as you can see it faded after years of wearing and washing.

From the day I printed this shirt until Juice disbanded in 1995, I printed over 1200 Juice shirts. Most of them were printed in my parent's basement on Landing Road. Everybody would come by the house with their old t-shirts and I would print the Juice logo on them. Near the end of Juice, I was working at Printed Apparel in Catonsville. Rick Hudson let me print Juice shirts after hours. Along with much help and guidance from Joe Herbick, I designed and printed a whole new batch of Juice shirts in that shop. I have a few of those shirts that I will post in this store.

Over the years I’ve had some requests for Juice shirts. But other projects always took priority. In 2017, Ian Herrick digitized the Juice logo and got it prepped for printing in the modern age. No more water-based inks pulled across an old hand-cut screen. Now, Juice shirts could be printed by professionals. We printed 48 shirts that year. In 2020, Dennis asked if he could print a few Juice shirts for his Sunrider 9 music productions in Catonsville. Ian sent him the artwork and a few more Juice shirts were printed. In 2022, Ian sent me the digitized files of the Juice logo. Then I got a text message from Adam Koicuba. He had seen Beth Marics O’Neil wearing her 2017 Juice shirt and Adam wanted one of his own. Like many of the early 90’s Juice shirts, Adam’s had disintegrated at the seams and become a ghost. So with Adam’s request, I decided there must be a way to make Juice shirts on-demand for anybody that wanted one.

Here we are. Juice shirts, available anytime, for anyone.

But the best part of Juice shirts has always been the people that wear them. You’ll meet the most amazing people wearing a Juice shirt. It’s not about the band, but more about who we are, where we come from, and what we have to offer each other.

Be excellent to one another.