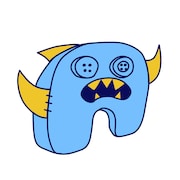 Announcement    Spreading joy one monster at a time! Happy mail packages and patterns.

Monster plush toys, embroidery, and art for the kid in us all.

Looking for more monsters? Check out my website at www.KarensMonsters.com for original art, prints, and much more.

Spreading joy one monster at a time! Happy mail packages and patterns.

Monster plush toys, embroidery, and art for the kid in us all.

Looking for more monsters? Check out my website at www.KarensMonsters.com for original art, prints, and much more. 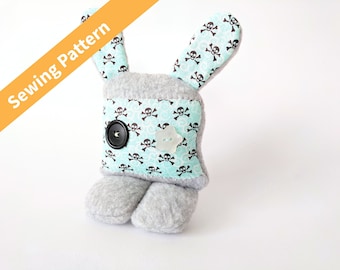 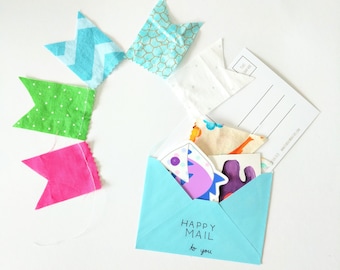 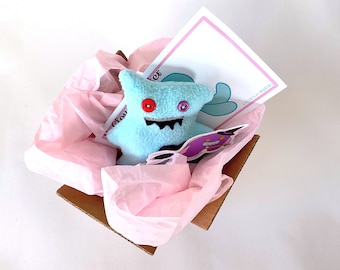 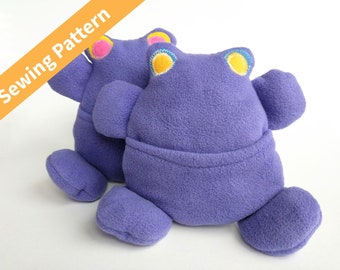 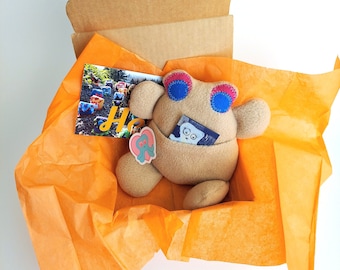 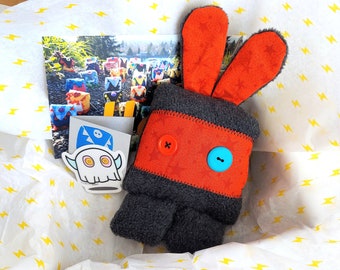 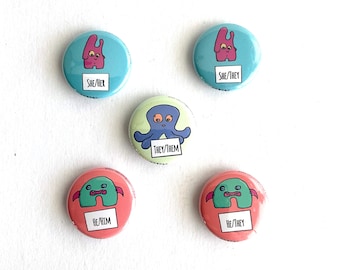 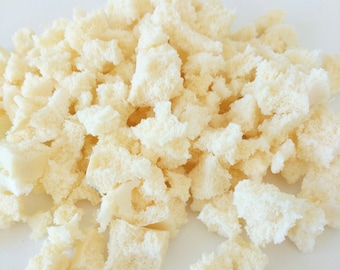 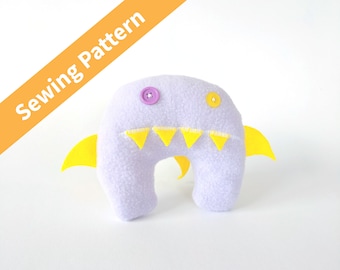 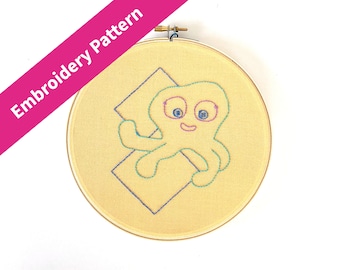 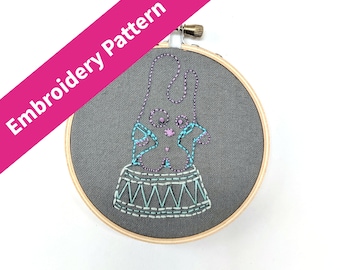 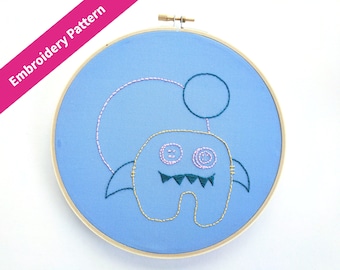 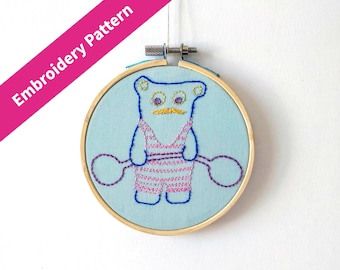 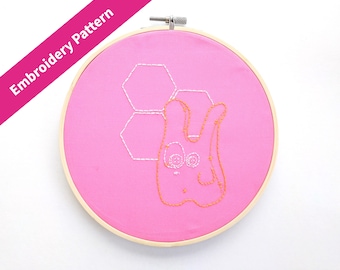 It all started in NYC

I started making monsters when I lived with a friend in Brooklyn, NY. He wanted something to do while working graveyard shift so I helped him learn how to sew by hand and start making sock creatures. But I couldn't let him have all the fun.

My first monster was inspired by my sister, who after hearing the story asked me if there is such a thing as a bunny monster.

After the first one was completed I couldn't seem to stop making them. I made them as presents for friends or just because I had an idea. While people encouraged me to sell them, I was a little shy of the idea at first. I didn't really know where to start.

The Brooklyn Indie Market ended up being the perfect place to start. The two women who ran the market were incredibly supportive and ended up becoming good friends of mine as we sold a number of places together throughout the 5 boroughs. From that first experience I learned about all kinds of markets, street fairs, the New York Etsy Street Team, and what I needed to work on to make my new monster adventure succeed.

After a few years of selling monsters almost every weekend at one place or another, mostly in NYC, I realized I needed to take a different tactic or I would become burnt out. Moving to Portland, OR (by way of San Francisco briefly) seemed like the right idea.

I put the monsters on hold for a few years. Now, I'm back to making monsters and monster art. You can find original pieces and more fun things at my website: www.KarensMonsters.com

No returns or exchanges except in extenuating circumstances, like error on my part.

Both Paypal and credit cards are accepted. For digital items, as soon as you've completed payment, you will receive an email with your product to be downloaded.

All products are ready to ship and will mail within 2 days of receiving payment.

Please check my main website for more patterns, original creations, prints, and lots of free content on my blog.