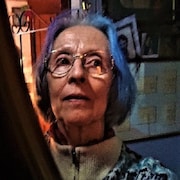 Announcement    Available at ETSY LIBERTYnSONG Listen to my songs here: https://www.youtube.com/user/CharlottePetersRock
More availabe here: https://www.facebook.com/PoetryasCommunication
And here: https://soundcloud.com/charlottepetersrock
Written to add to the folk archive, most are firmly based on fact..well worth singing into the future. My writing, singing, production and recording.

Available at ETSY LIBERTYnSONG Listen to my songs here: https://www.youtube.com/user/CharlottePetersRock
More availabe here: https://www.facebook.com/PoetryasCommunication
And here: https://soundcloud.com/charlottepetersrock
Written to add to the folk archive, most are firmly based on fact..well worth singing into the future. My writing, singing, production and recording. 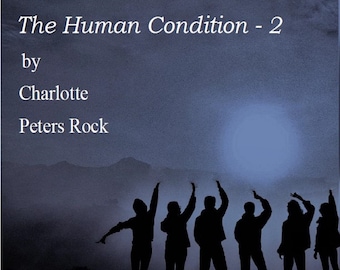 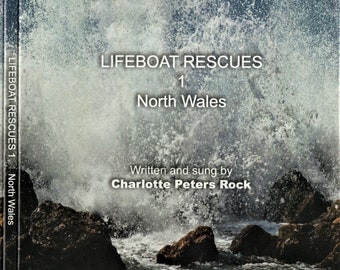 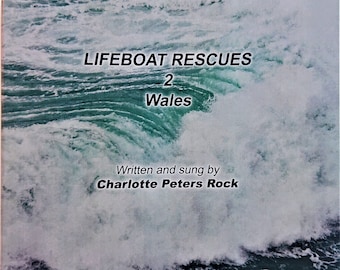 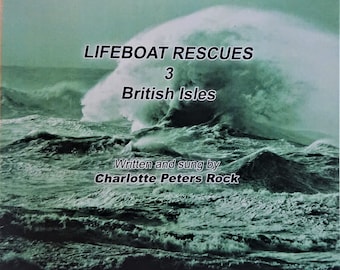 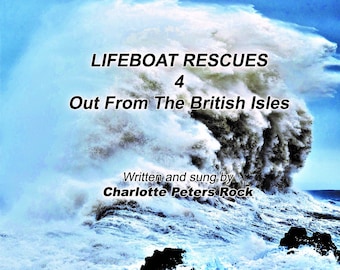 Out From The British Isles 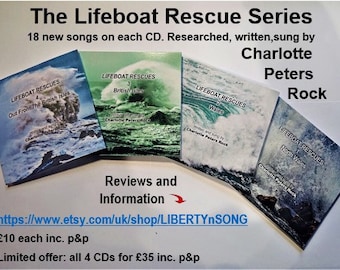 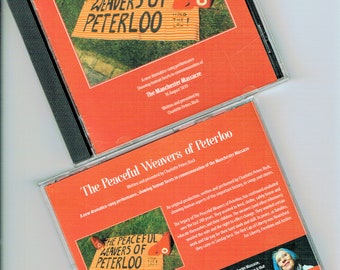 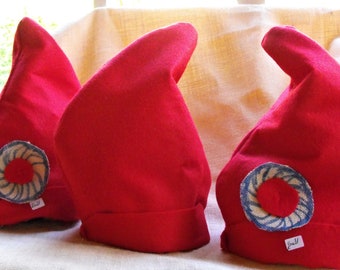 Recording A Lifetime of Songwriting

I write and sing - all the time.

For the last thirty years that writing has been of folk songs, based firmly around the present day and our history, at home and across the world.

I sing my songs at Folk and other festivals, being heavily involved in Chester Folk Festival over many years. I also sing regularly at Folk Clubs, both within UK, and because of Covid, also online at International Folk Events.

In 2019, I wrote and performed an hour-long one-woman-show, to explain the causes, facts and consequences of the Manchester Massacre in human terms, from the point of view of the workers. Called "The Peaceful Weavers of Peterloo", it was both recorded for sale and performed at Manchester Central Library Performance Space to a full audience on 25 July 2019; and in February 2020 also at Cato Street in London, where the - linked - Cato Street Conspiracy's 200th Anniversary was also being commemorated. The whole performance was also featured in July 2021, at Festival at the Edge, at Hopton Court.

In a busy life, until recently with many family calls on my time, there has never been an ideal time to record, but following the Peterloo recording, this period of lockdown has been 'as good as it gets', leaving the time, thought and space free to pick and choose the right songs for each CD, as well as to sing and produce.

"The Peaceful Weavers of Peterloo", received good and encouraging reviews.

The "Lifeboat Rescues" Series: "1 - North Wales", "2 - Wales", "3 - The British Isles" and "4 - Out From The British Isles", have their own reviews set against them. Towards the end of 2020, I finally had the space to record a range of 72 songs, mostly written some years ago on lifeboat heroism around The British Isles. They are presented for sale here on a series of 4 CDs.