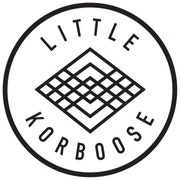 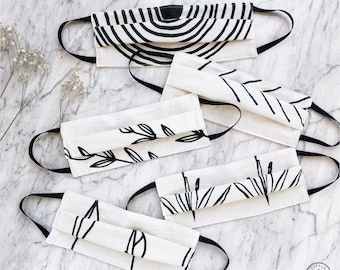 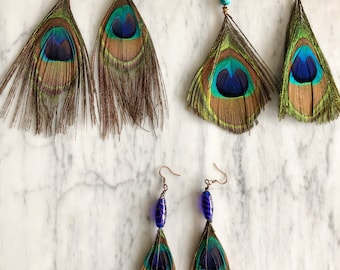 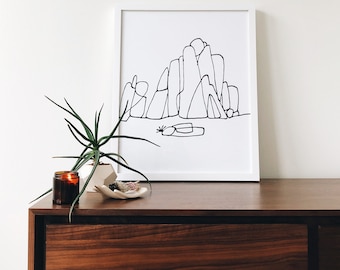 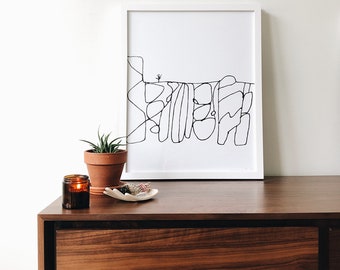 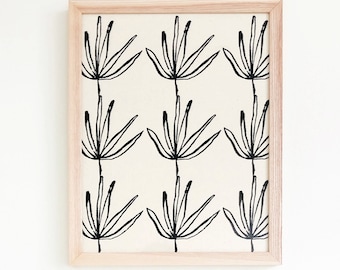 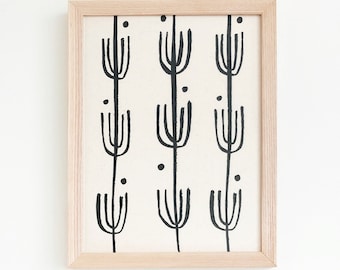 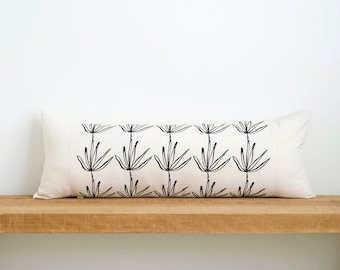 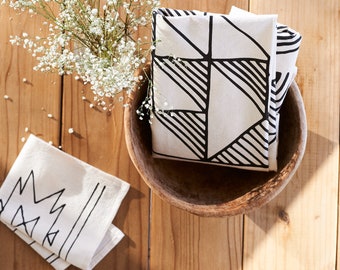 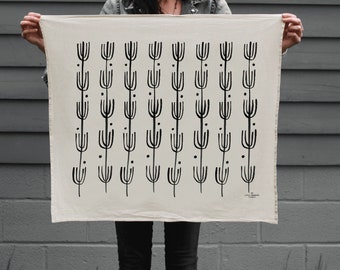 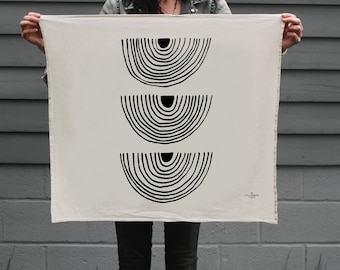 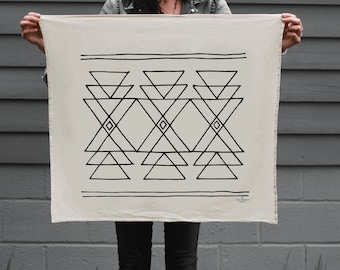 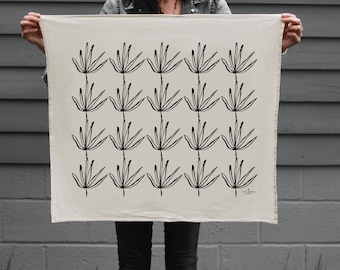 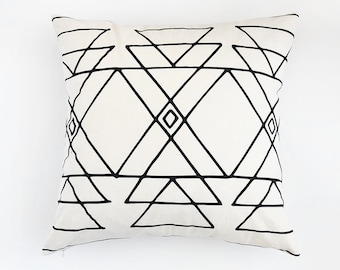 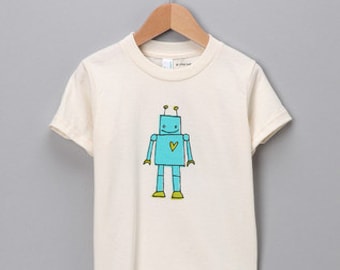 Little Korboose draws on modern minimalist design traditions with a distinctive playful twist. Founded by April Nemeth in 2008, the decision to start her own business came from her passions around sustainability, human welfare and "USA made". She translated these passions into her business and has been committed to having all Little Korboose products ethically made in the USA. All materials down to the smallest details like zippers are carefully sourced to guarantee that they are of the highest quality and produced in a sustainable, ethical manner. Merchandise can be found here on the LK website and in stockist’s shops around the world.

Little Korboose Founder, CEO & Creative Director, April Nemeth, is an artist, designer & entrepreneur. From a family of creatives, April got her start as an artist at a young age and works in a variety of mediums. She attended Kent State University and holds a BFA/MA in design. While there, April fell in love with modern design and architecture traces of which can be seen in her own work. Over a decade after founding the company, she still hand draws every LK design herself, while simultaneously leading the vision. Recent partners of note include West Elm, Urban Outfitters, Anthropologie and Simon Pearce.

April is also a bit of a wanderlust and much of her work is inspired by her travels, specifically to the western part of the US. Throughout her childhood to now she has frequented this part of the world and has enjoyed visiting Native American reservations and national parks such as the Badlands, Yosemite and Joshua Tree. April’s childhood home was filled with artifacts from family adventures which were always a source of inspiration.

While not designing or directing at Little Korboose, April leads a full-service multi-disciplinary studio, The Studio of April Nemeth, where together with her team she creates strategy, design and production across all platforms. To balance it all out, April is also a certified yoga teacher with a concentration in Vinyasa Yoga and guided meditation. In 2018, she founded Juniper & Stone an adventure company that fosters inspired living by way of creative immersions and workshops around the globe.

The name Little Korboose is a play off modern architect Le Corbusier, one of April’s most prominent influences. Corbusier is also the name of her Russian blue kitty cat.

Payments accepted through Paypal and CC via Etsy's direct checkout.

Please note: international delivery can take up to 2-4 weeks, so please plan accordingly. This is due to customs. Also, tracking is only available while it is in the U.S. Once its abroad you will not be able to see tracking.