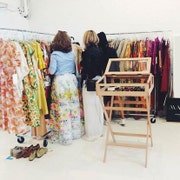 A Brooklyn based online store 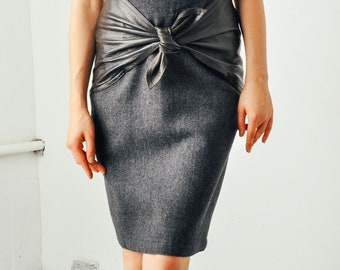 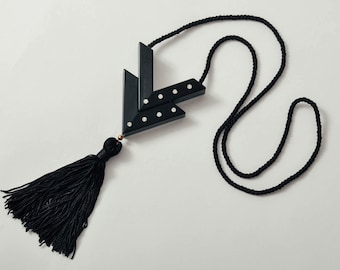 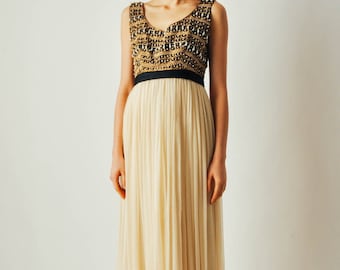 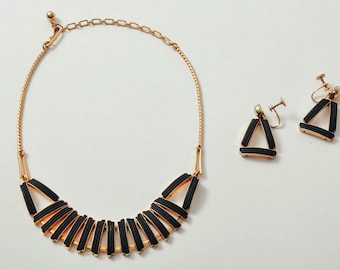 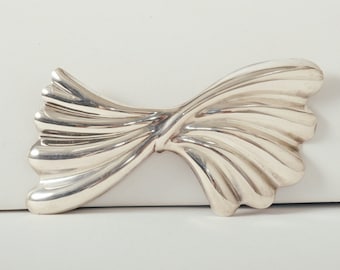 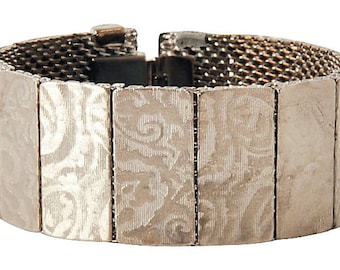 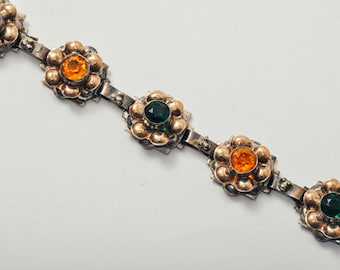 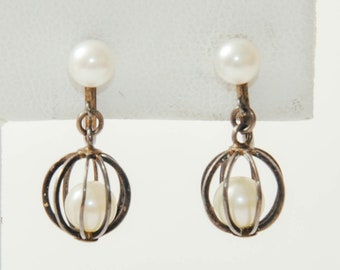 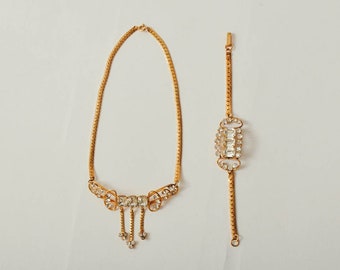 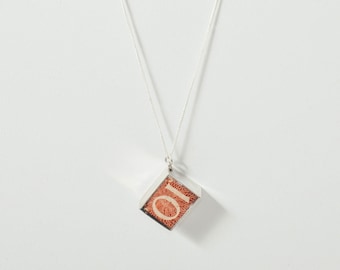 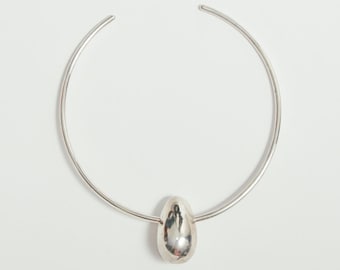 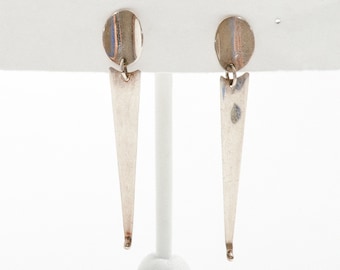 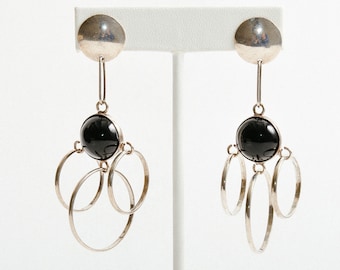 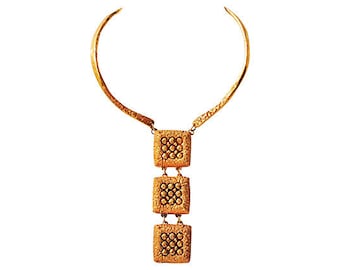 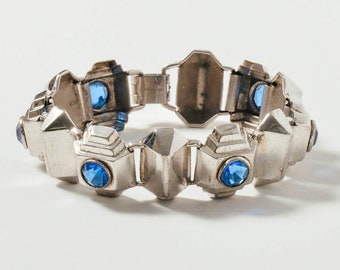 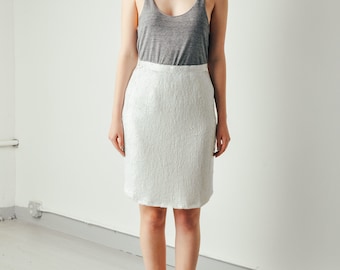 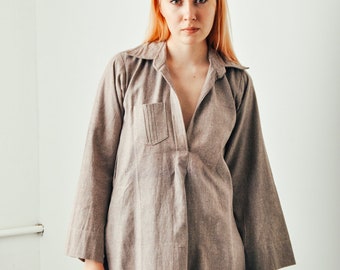 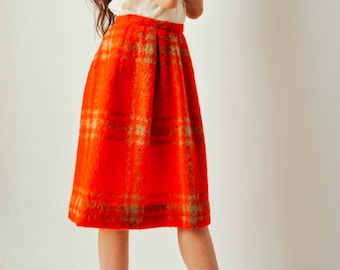 The making of Maeven

Being a vintage dealer wasn’t always part of the plan. I moved from Chicago to New York for college to study painting. After earning my degree, I spent years working in galleries and as a freelance designer, all the while collecting, repairing and reselling vintage clothing on the side. The same attractions to colors, textures, and the satisfaction of working with my hands that I’d first found in painting were readily present in sourcing, repairing, styling and photographing vintage clothing.

Six years ago, I quit my day job and became a full-time vintage clothing dealer. I launched Maeven (shopmaeven.com), an online vintage clothing store during the summer of 2012. Since its launch, Maeven has been featured on both Refinery29 and DailyCandy. Refinery29 has named me an industry insider for vintage clothing and called out my Etsy shop as being one of NYC’s best.

Every single item featured in my Etsy shop has been photographed, measured, and carefully stored in my studio located in the original No. 2 Pencil factory in Greenpoint, Brooklyn.