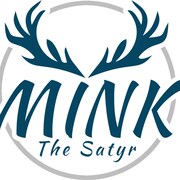 Announcement    This shop is at the intersection of Cosplay, Fantasy, and Whimsy!

This shop is at the intersection of Cosplay, Fantasy, and Whimsy! 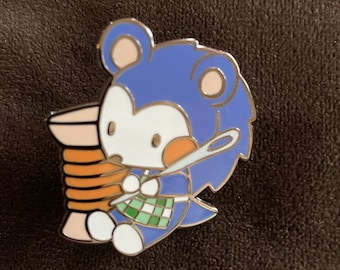 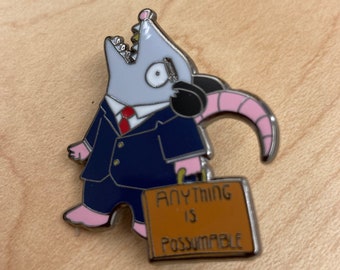 ANYTHING is POSSUMable 1.5" enamel pin 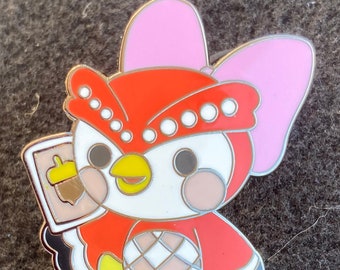 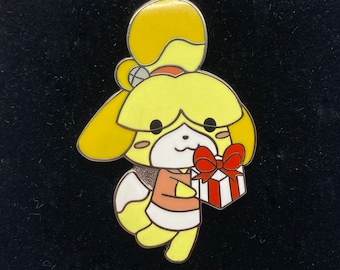 This all began because I LARP. I used to draw fantastical characters all the time as a kid, so it was natural that once I took to LARPing, I would want to make my own clothing. My first character's costumes were abysmal, but a love stuck for costuming. It's been a few years now since that first run at sewing fantasy costumes, and I've since honed my skills a bit. With much support from the LARP community I hail from, I have gotten into selling some of my designs on the small scale, at cons and on art sites. May this usher in a new era of fun and joy for me and potential buyers alike!