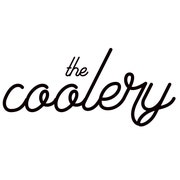 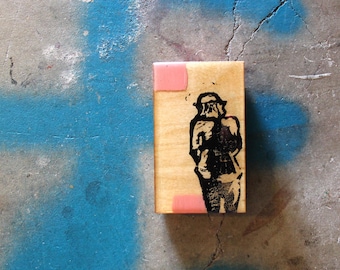 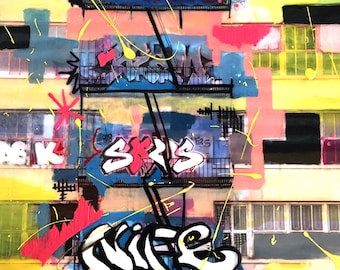 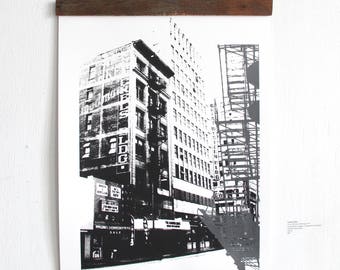 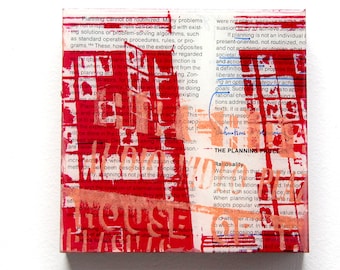 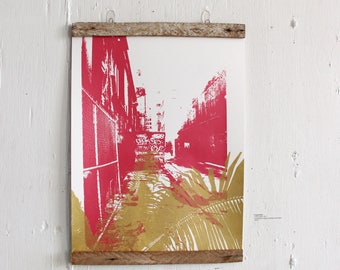 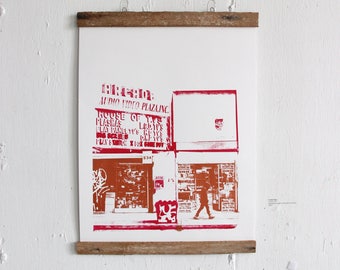 An art project studying the vibe of a city... First city underway is downtown Los Angeles.

Born in Northern California, Tandie Mast earned an athletic scholarship to play volleyball at UC Irvine in 1995 briging her down the coast to the beautiful beaches of Orange County. While at Irvine she studied the relationship of Sociology and Film graduating with a degree in Sociology and a minor in Film Studies.

Eager to immerse herself in different cultures Mast moved to London, England where she worked at the architectural firm HOK located in the heart of the city. In London she developed an intense love for urban culture and has since been documenting city life through her study of photography and printmaking.