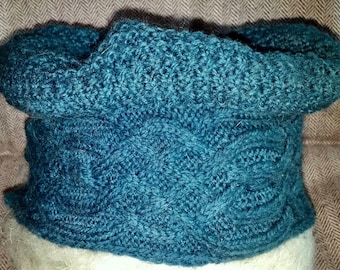 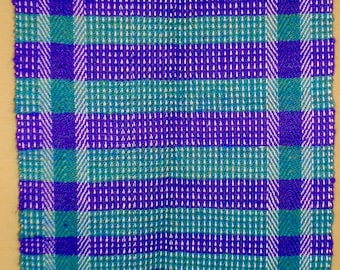 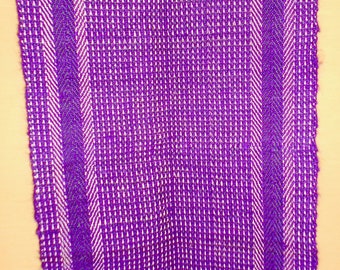 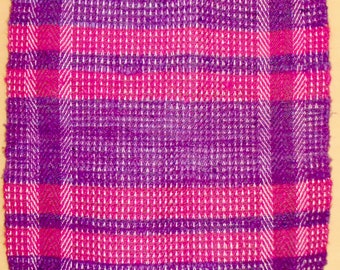 Old Man Wool Farm is named after a dorset ram we had when I was a kid. He lived to 14 years. The Old Man would spend most of the year with the cows pushing them around, butting heads and generally bullying them. About August, each year, he would suddenly remember he was a sheep and had a duty to perform. It was a sad day when he passed on.

In 2012 I purchased a vintage commercial carder and picker. It took over a year to repair the machine and get it working. In August of 2013, the first wool ran through the card and Ewespun Fiber Mill was born. Most of the fibers I carry in my shop have been run through this 1929 Davis and Furber card.

In addition to farming and carding, I work half time as a special education teacher at a local alternative school.