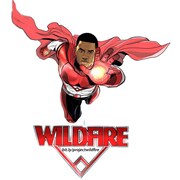 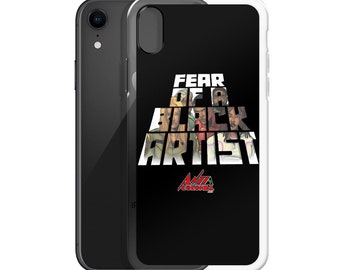 A creative studio for artists & writers building a better tomorrow

Writer Hannibal Tabu met and started working with Quinn McGowan, who originally hired Hannibal to write four issues of Project Wildfire after a conversation on Larry Stroman's Facebook thread, and conversations about growing up in Memphis and a shared sensibility led to a fast friendship.

For some time, Hannibal had been kicking around the idea of being in something like the Empath Magic Tree House -- a shared collaborative space that Geoff Johns, Jeph Loeb and Allan Heinberg created before the meteoric arc of their careers truly ascended. However, being an antisocial jerk who likes being close to his south Los Angeles home and family, Hannibal wanted this studio to take advantage of technology and eschew co-location (and, if possible, pants). This worked well for Quinn, sweating it out near the Mississippi River.