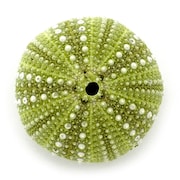 art for the insatiably curious

Announcement    Welcome to my collection of curiosities! Full portfolio at www.jenniferbooher.com. Express shipping is available and starts at $7. All photos are ©Jennifer Steen Booher.

Welcome to my collection of curiosities! Full portfolio at www.jenniferbooher.com. Express shipping is available and starts at $7. All photos are ©Jennifer Steen Booher. 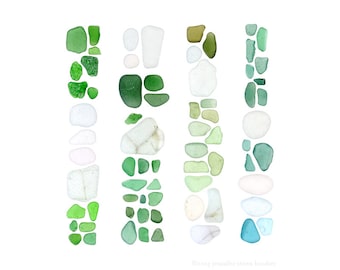 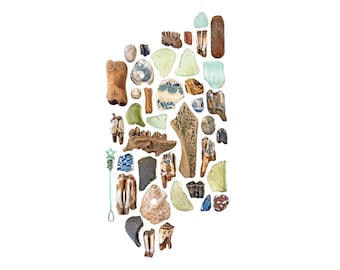 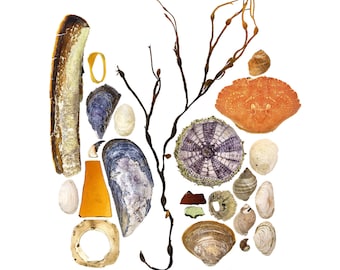 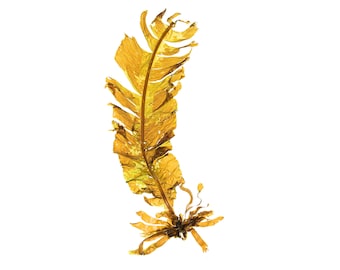 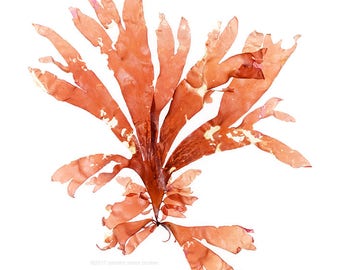 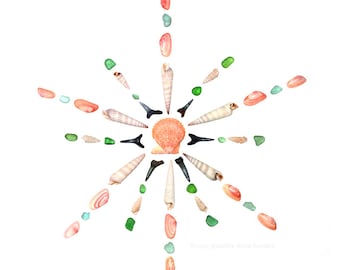 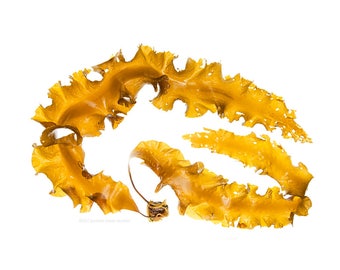 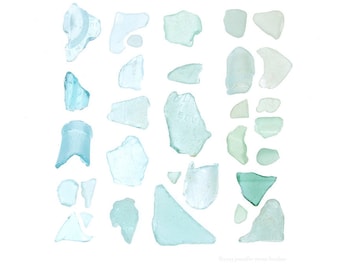 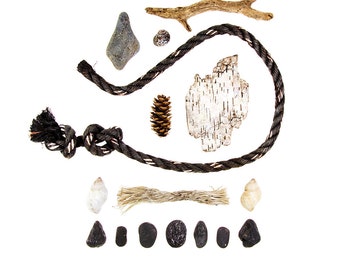 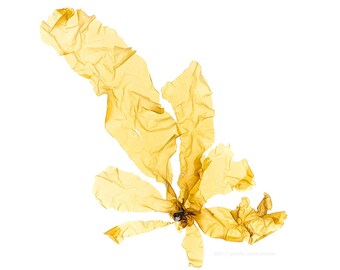 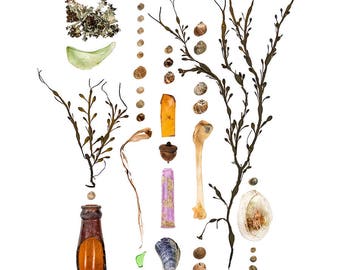 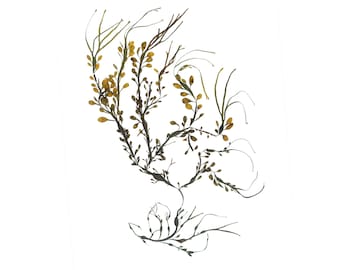 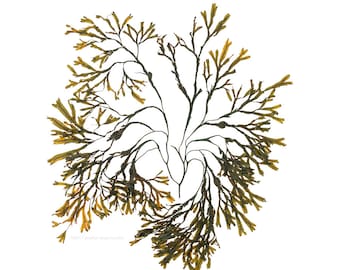 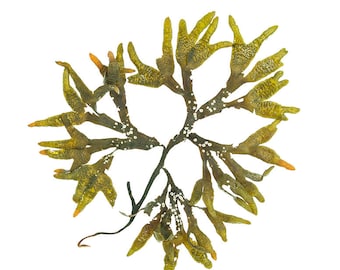 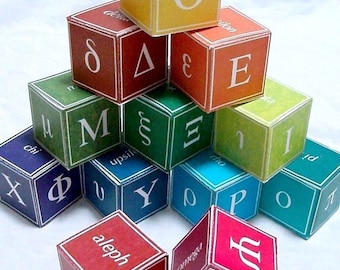 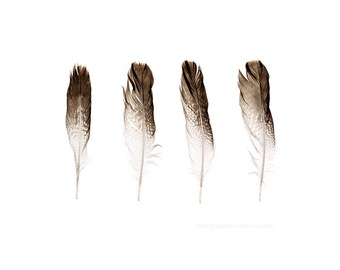 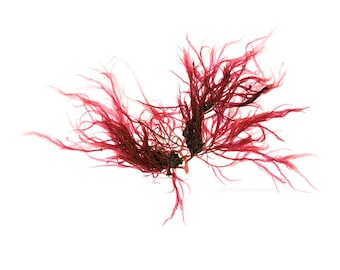 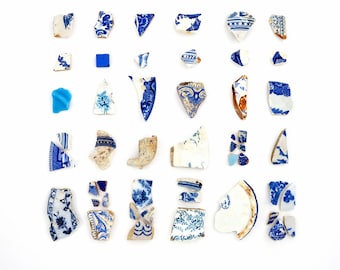 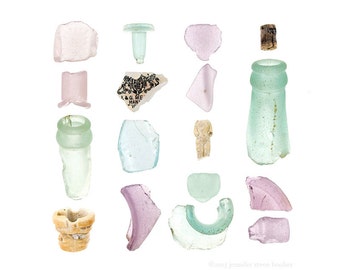 art for the insatiably curious

Each photo in the Beachcombing series documents the things I found beautiful or intriguing on a particular beach on a particular day, forming a set of stylized beach portraits.

Beachcombing is fundamentally a treasure hunt, an emotional and old-fashioned form of exploration that depends on serendipity, suspense, and glee. Identifying my finds can require research in marine biology, glass-making history, geology, chemistry and other disciplines. The resulting photos look vaguely scientific, with echos of pressed botany specimens and Linnean classification diagrams. In a way they are. But where most scientific illustrations present answers, these photos are a way of articulating my questions.

Bio:
I received my B.A. in Art History and Asian Studies at Vassar College in 1989. As part of the degree requirements, I studied Japanese language and woodblock printing at Nanzan University in Nagoya, Japan. After a brief period at the School of the Museum of Fine Arts, Boston, I worked as an antiquarian book dealer in San Francisco, and then earned a Masters in Landscape Architecture and Historic Preservation at the University of Virginia in 1997. I have practiced landscape architecture on Mount Desert Island since 1998.

I am particularly interested in the intersection of science and art, whether at the scale of an engineered landscape or at that of a carefully composed still life photograph.

2. I rely on a number of legal bases to collect, use, and share your information, including:
-as needed to provide my services, such as when I use your information to fulfil your order, to settle disputes, or to provide customer support;
-when you have provided your affirmative consent, which you may revoke at any time, such as by signing up for my mailing list;
-if necessary to comply with a legal obligation or court order or in connection with a legal claim, such as retaining information about your purchases if required by tax law; and
-as necessary for the purpose of my legitimate interests, if those legitimate interests are not overridden by your rights or interests, such as 1) providing and improving my services; and 2) Compliance with the Etsy Seller Policy and Terms of Use.

3. Information about my customers is important to my business. I share your personal information for very limited reasons and in limited circumstances, as follows:
-Etsy. I share information with Etsy as necessary to provide you my services and comply with my obligations under both the Etsy Seller Policy and Etsy Terms of Use.
-Service providers. I engage certain trusted third parties to perform functions and provide services to my shop, such as my print lab or delivery companies. I will share your personal information with these third parties, but only to the extent necessary to perform these services.
-Compliance with laws. I may collect, use, retain, and share your information if I have a good faith belief that it is reasonably necessary to: (a) respond to legal process or to government requests; (b) enforce my agreements, terms and policies; (c) prevent, investigate, and address fraud and other illegal activity, security, or technical issues; or (d) protect the rights, property, and safety of my customers, or others.

4. I do not retain your personal information outside of the sales records here on Etsy. As part of those records it is currently retained indefinitely. This is controlled by Etsy.

5. I do not believe I transfer any personal information, whether within the EU or outside of it, except as noted in section 3 above.

-Access. You may have the right to access and receive a copy of the personal information I hold about you by contacting me using the contact information below.
-Change, restrict, delete. You may also have rights to change, restrict my use of, or delete your personal information.
-Object. You can object to (i) my processing of some of your information based on my legitimate interests and (ii) receiving marketing messages from me after providing your express consent to receive them. In such cases, I will delete your personal information unless I have compelling and legitimate grounds to continue using that information or if it is needed for legal reasons.
-Complain. If you reside in the EU and wish to raise a concern about my use of your information (and without prejudice to any other rights you may have), you have the right to do so with your local data protection authority.

7. For purposes of EU data protection law, I, Jennifer Booher, am the data controller of your personal information. If you have any questions or concerns, you may contact me through Etsy's conversation function, or at jennifer@jenniferbooher.com.
Etsy prohibits the use of buyer information for unsolicited messages. See our Privacy Policy for more info.

Sizes are shown with height first and width second (so an 8x10 photo is a horizontal rectangle and a 10x8 photo is a vertical rectangle.) I can print in almost any dimensions, so contact me if you need a special size.