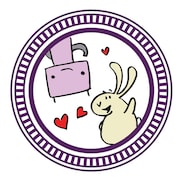 Here you'll find knitting patterns for weird and wonderful creatures and an assortment of original plush art dolls as well.

Here you'll find knitting patterns for weird and wonderful creatures and an assortment of original plush art dolls as well. 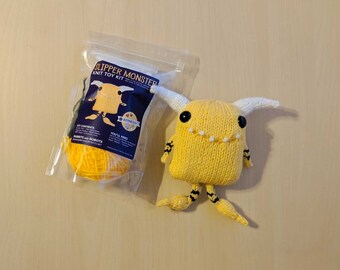 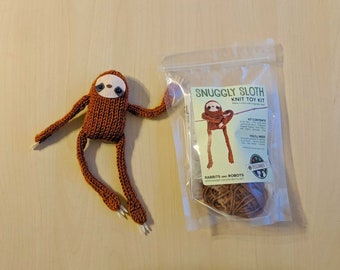 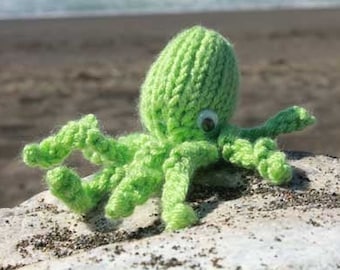 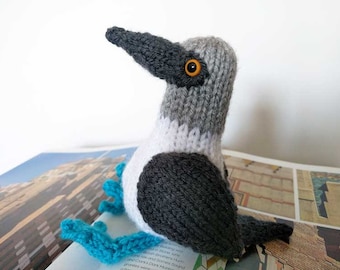 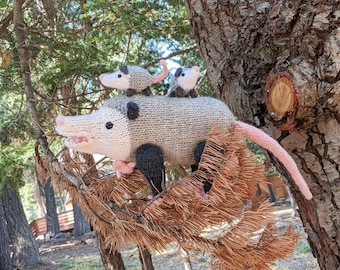 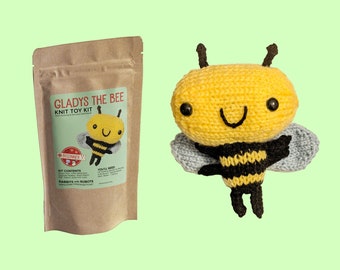 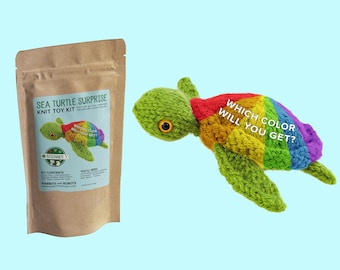 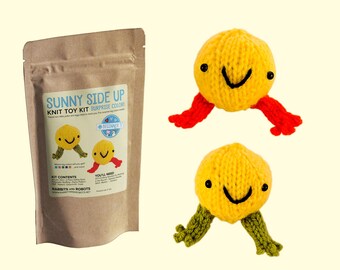 Sunny Side Up Surprise Knitting Kit 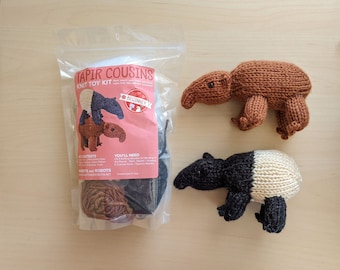 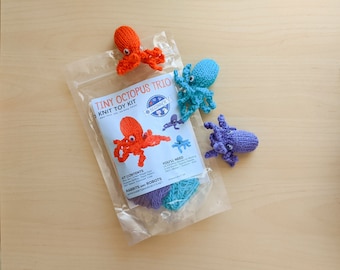 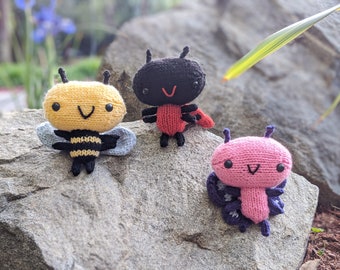 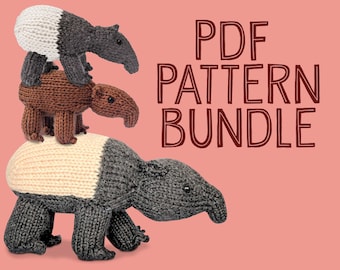 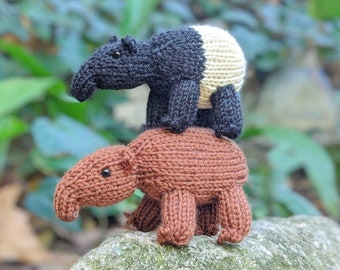 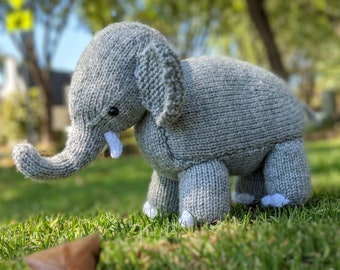 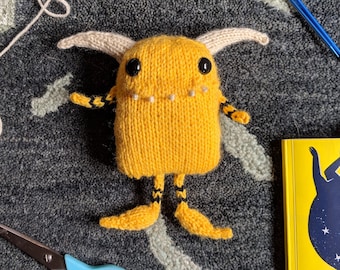 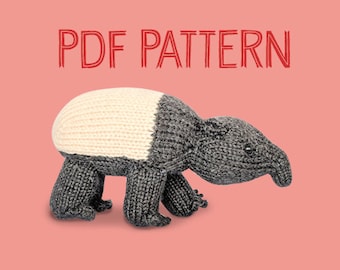 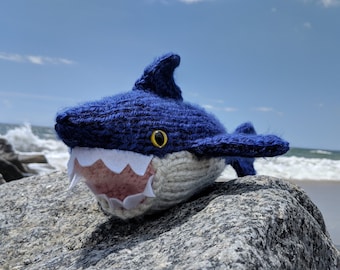 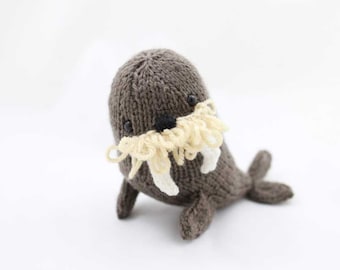 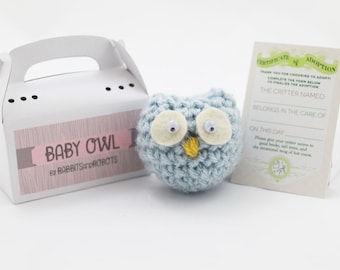 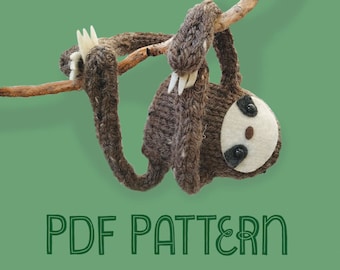 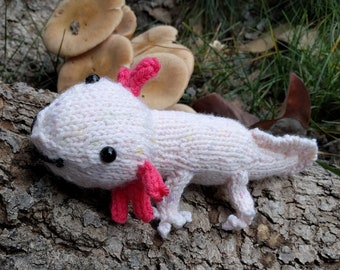 I learned how to knit by making scarves and hats-- not things one particularly needs in California. They wound up sitting on shelves and I realized if I was making things to decorate my home, I might as well make something to match the rest-- toys. I've been knitting toys since 2007 and designing patterns since about 2008. I branched out into sewing about two years ago. I make everything up as I go, so each toy design is filled with love and a bit of reckless innovation. Even though I've been at this for almost a decade, I still think it's magical when I sew up the last seam and get to hold something where there was previously nothing but a sketch.

Last updated on May 18, 2022
Hello! I'm glad you found the shop. Feel free to browse, send me questions, and share with your friends. I personally design all of my toys and toy patterns so they are extra sweet!

Payment is through PayPal or Etsy direct.

Please pay within three days or the order will be canceled.

All items ship first class mail through USPS. I will note on Etsy when the item has shipped. I will send the item to the address on your Etsy order form.j

For domestic orders, please allow 1 week from shipment for your order to arrive.

I take some custom orders and commissions. Please message me if you are interested.