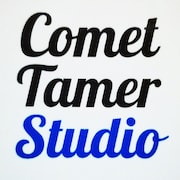 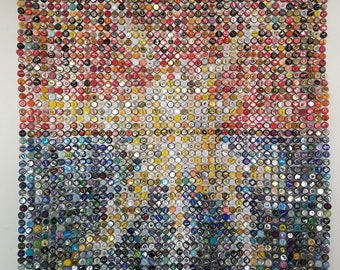 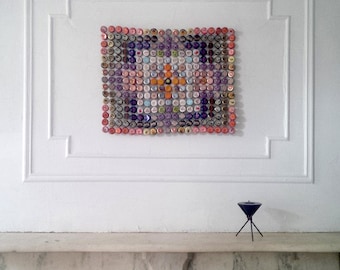 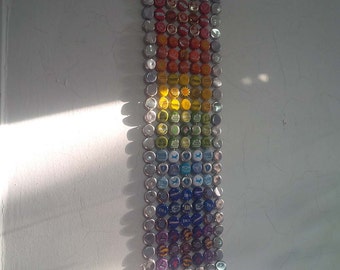 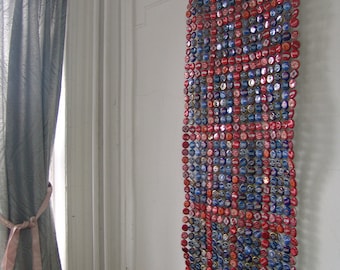 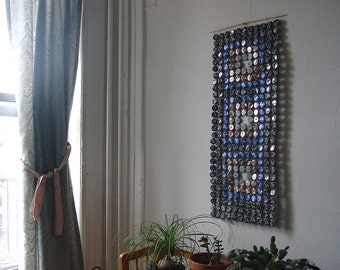 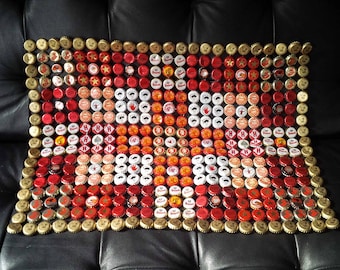 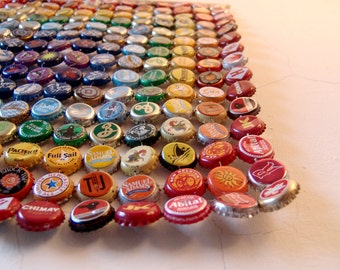 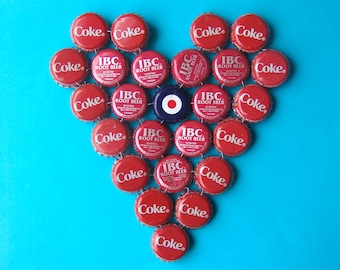 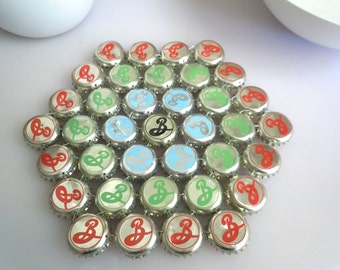 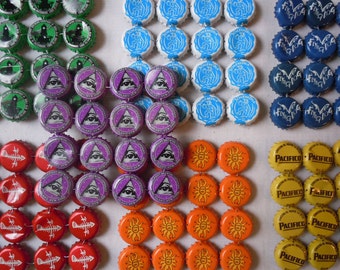 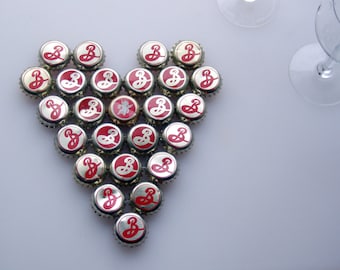 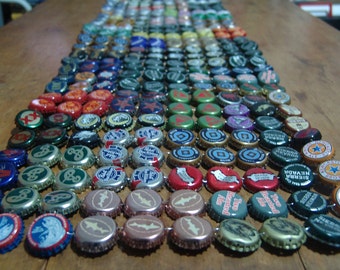 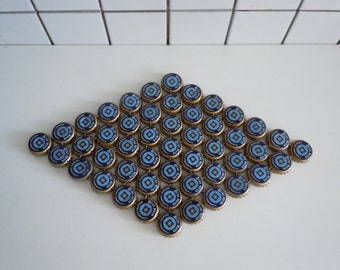 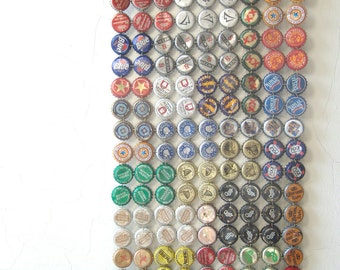 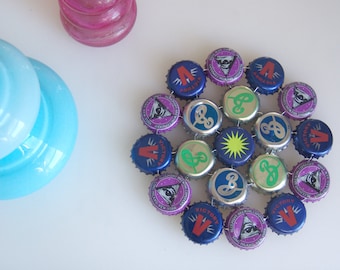 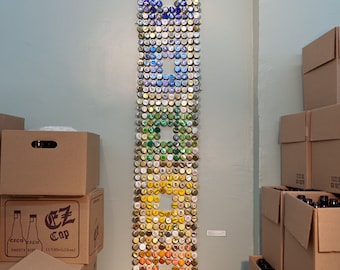 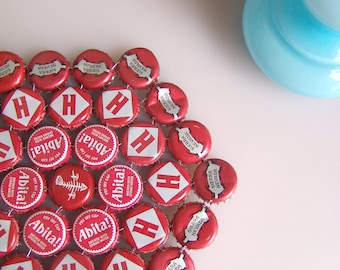 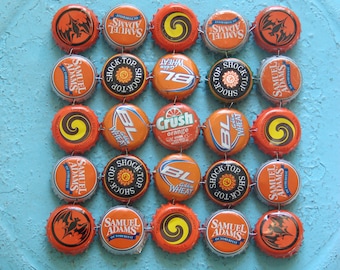 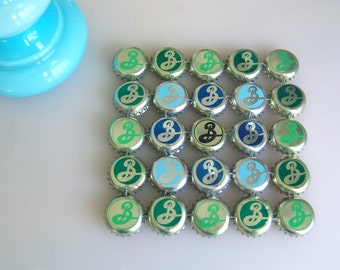 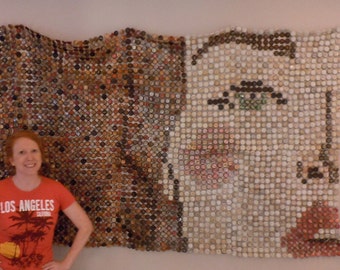 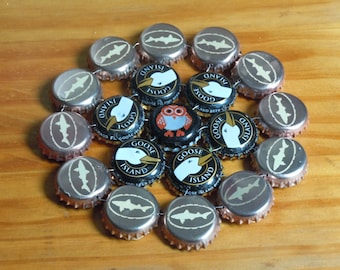 I moved to NYC in 1997 to pursue a career as a dancer/choreographer after receiving a BFA in Dance from the University of Michigan School of Music, Theater & Dance. Various day jobs as a picture framer and art handler helped me afford classes, rehearsal spaces, and other related living expenses, which was a nice alternative to waiting tables.

In late 2008, when the art market began to feel the effects of the recession, and I worried about job security, I looked to diversify my income stream. A friend spotted Flickr posts of my first experiments making bottle cap trivets and suggested I open an Etsy Shop. About a year later I received my first request for a large scale project: wrapping a 8' high structural column in a bottle cap tapestry for a restaurant in NYC's Meatpacking District. That establishment is sadly now closed, but it has lead to several more large scale public and private commissions and opportunities that I never could have imagined!

In 2010 I incorporated RETTOCAMME which is the name I have been producing choreography under since 2003. This has enabled me to streamline my various art-related incomes and expenses, as well as join the Freelancers Union. I am also able to offer my dance audience a fun and unique way to support my efforts by accepting bottle cap donations. Friends and family around the globe generously collect caps for me and help tell the story in the process.

Thanks largely to the sale of bottle cap trivets and tapestries over the years, RETTOCAMME has provided dozens of freelance creatives with project-based work including: dancers, musicians, composers, and various theatrical designers, as well as professional art installers.

Last updated on January 23, 2023
Thank you for visiting the RETTOCAMME Etsy shop!