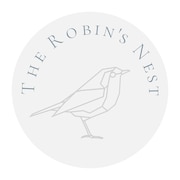 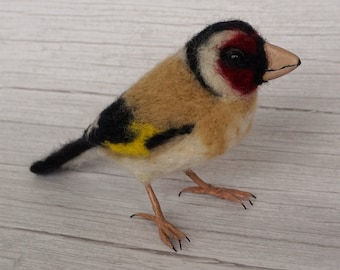 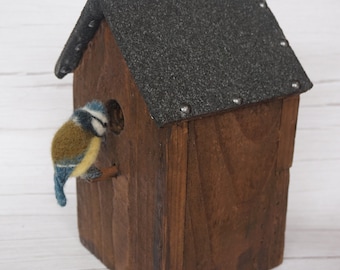 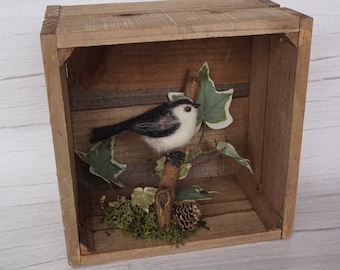 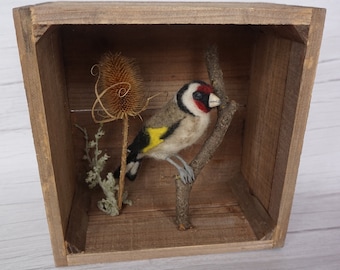 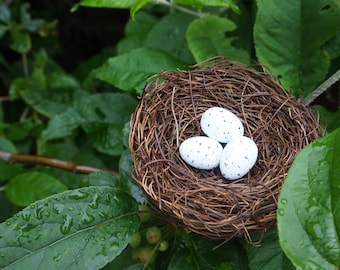 The Story of 'The Robin's Nest'

My needle felting journey began when I went on a needle felting course several years ago. I enjoyed it so much I went straight home and ordered a kit online and began making the odd bits and bobs, mostly birds. I have loved watching garden birds ever since I was at school and discovered their antics were far more interesting than revising for my exams!

However, my levels of needle felting increased when I had to give up work due to ill health in 2013 (I have M.E./Chronic Fatigue Syndrome). When I moved to Cambridgeshire, I joined a local craft group where I started getting requests for my work. People suggested I start selling my birds, so with great scepticism I put a few on Etsy. To my great surprise, people began buying them!

Orders have gradually increased so much that now I have a waiting list, especially after featuring in the Cambridge News and WI Life magazine!