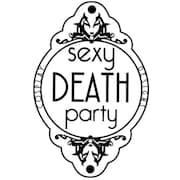 Announcement    Order cutoff date for receiving items by October 31st 2021 is Monday, October 25th. Please choose "Priority Shipping" at checkout to ensure your item(s) get to you before Halloween!

Order cutoff date for receiving items by October 31st 2021 is Monday, October 25th. Please choose "Priority Shipping" at checkout to ensure your item(s) get to you before Halloween! 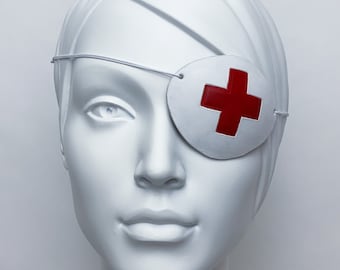 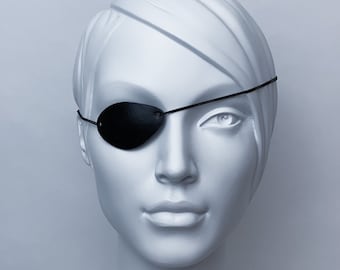 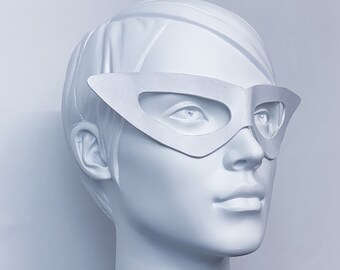 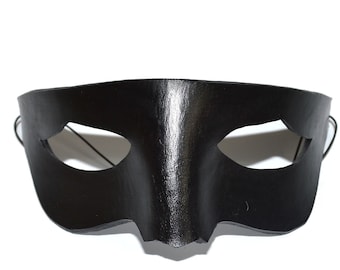 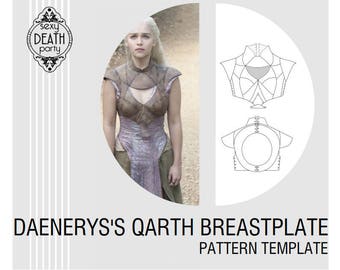 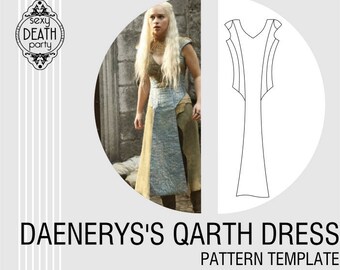 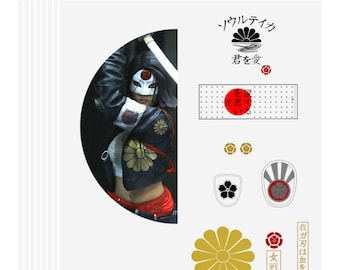 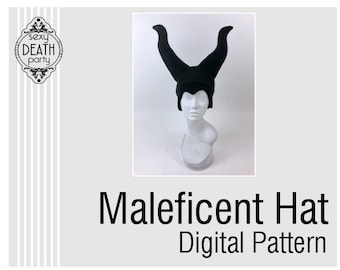 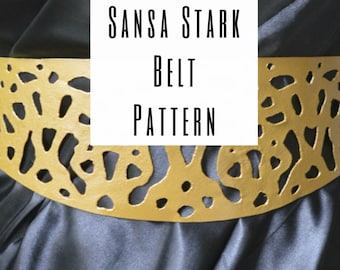 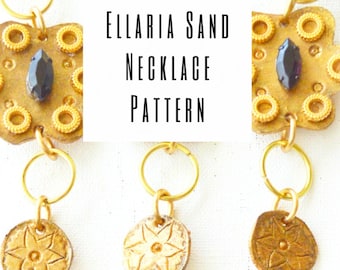 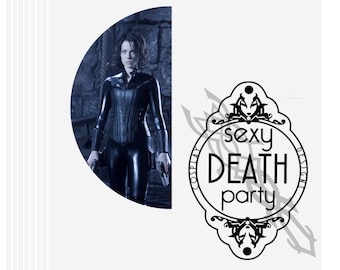 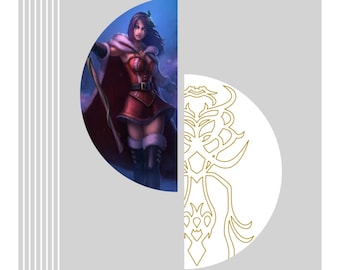 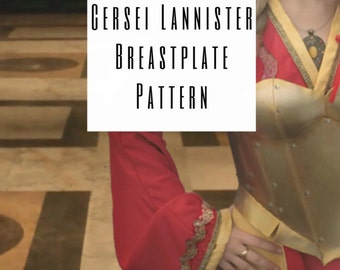 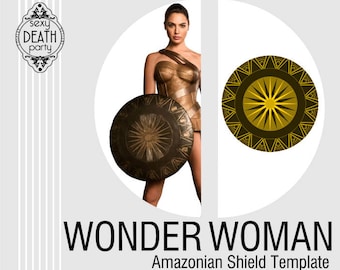 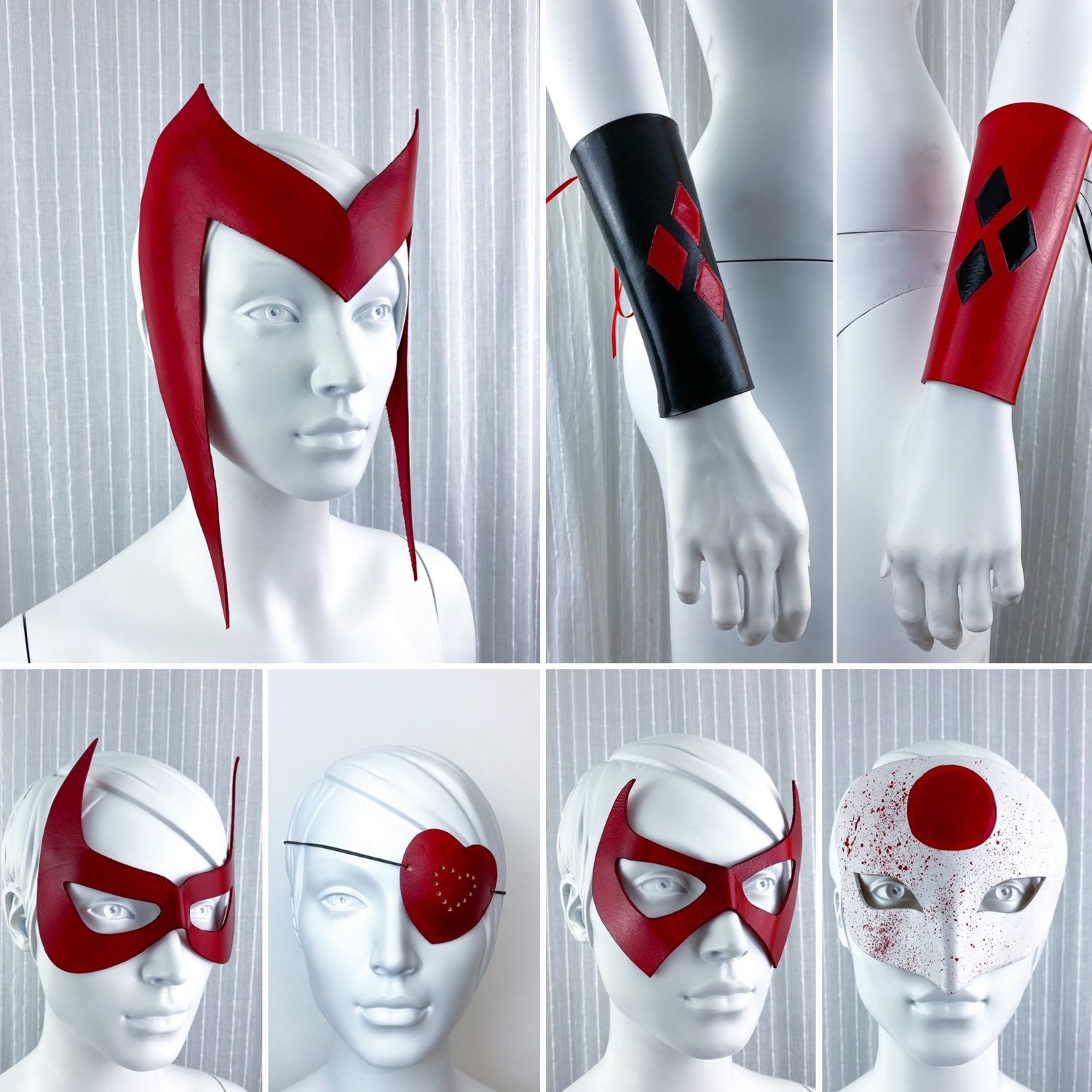 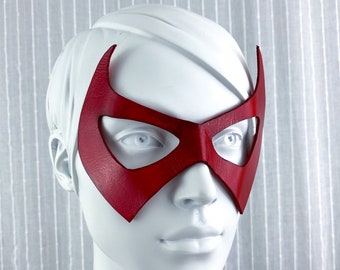 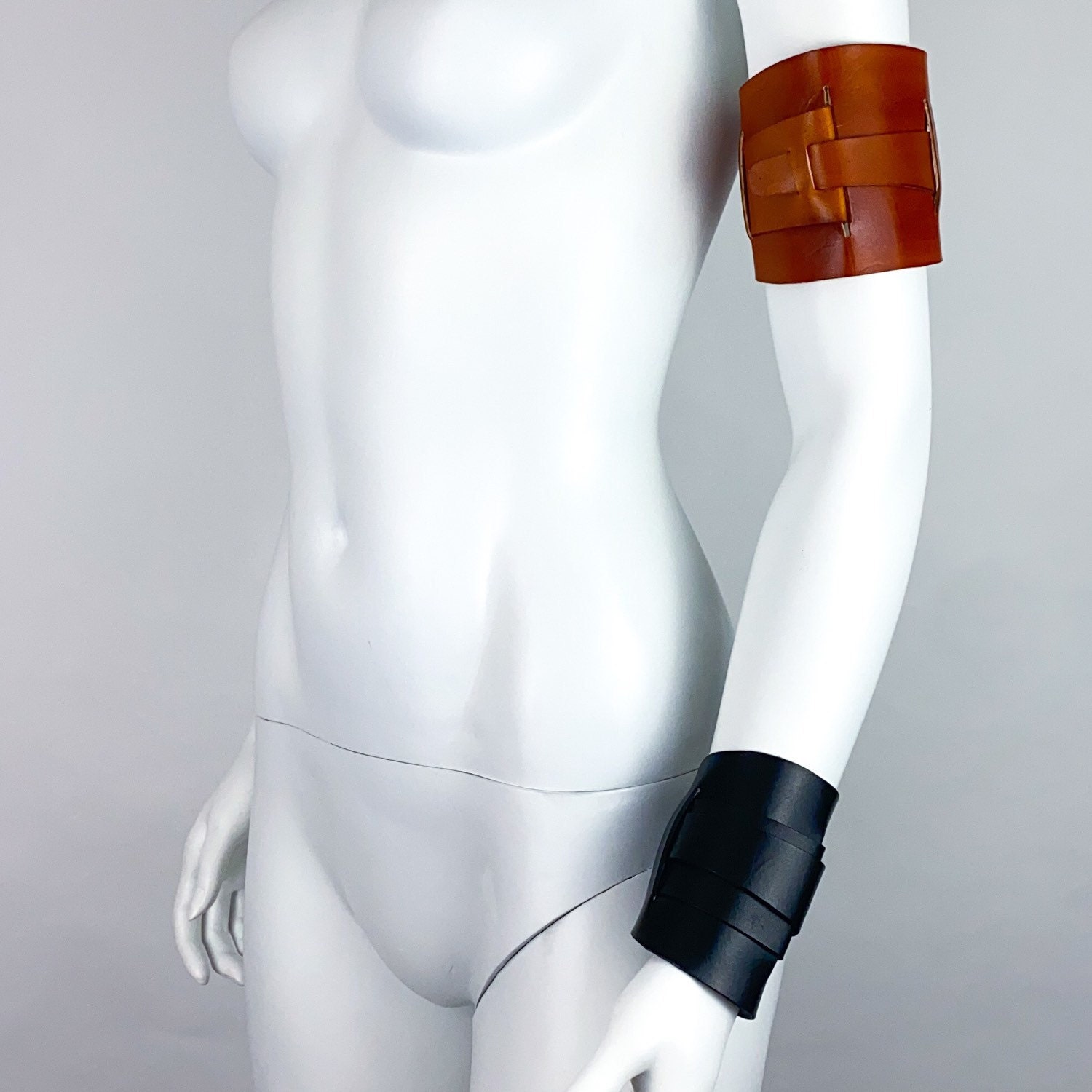 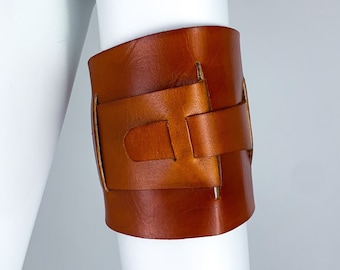 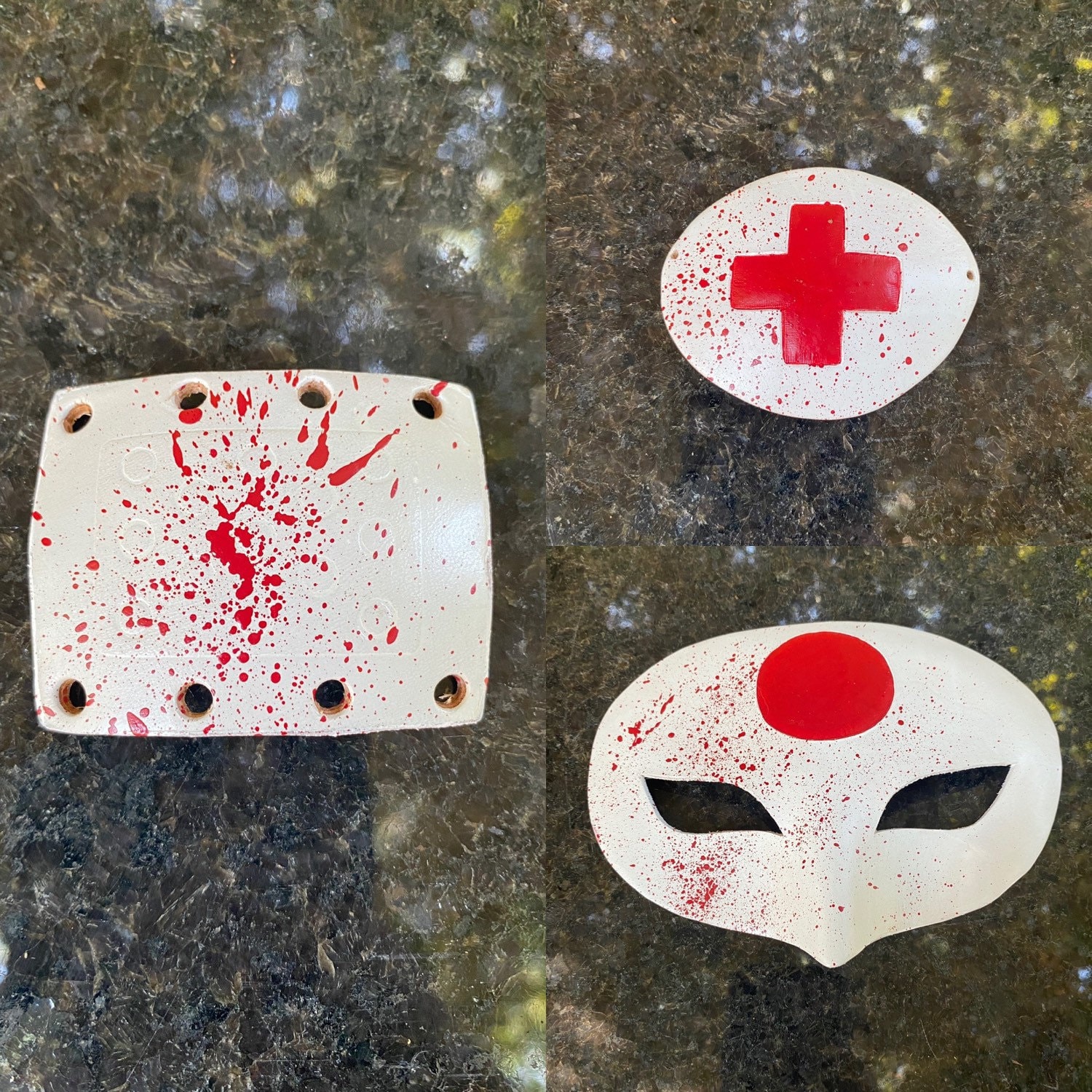 For the Love of Cosplay

Starting in 2010, my friends and I decided to attend a little event called DragonCon, and I found myself making some sweet costumes, props, makeup, and craving more and more. And even better? The amount of recognition for the characters that our group received was overwhelmingly positive and exciting. We had no idea what we were in for when we cosplayed that first year, and it has instilled a little fire in all of us as each year we are bringing new ideas about costume-making. The best part is that each of us has their own designs in the execution of their costumes so it's always original to the person cosplaying it. I love working on and crafting my own costumes and helping out friends with theirs so much that I though I'd extend that to all you Etsy-ers!

*In the case of a return, buyer is responsible for shipping fees to ship back to me.

*In case of a refund, buyer will receive partial or full item price refund. Shipping costs will NOT be refunded.

*Digital items, custom requests, and commissions are non-refundable. What qualifies as custom?
-Items in which specific colors, sizing, and/or design are chosen by the customer.

*A client that has disassembled an item or adds weathering to an item waives the right to return/refund.

*Items are not meant to be treated roughly. Everyday wearability of costume pieces may be limited.

*I do not send a damaged product. I ship only products that are fit for sale. If an item is damaged during the shipping process, please message me through Etsy. I will ask you to provide photos of the damage along with a written description, and will work with you to resolve the issue. Please do so within 30 days of receiving the item.

*In case of damage during shipment, this process will be followed: If the item was insured, take the contents of your shipment (along with the packaging) to your local post office and present it for an insurance claim. They will keep the items as proof of your claim, and you will be asked to fill out a PS-1000 form, which will be forwarded to me. Once I receive the PS-1000 form, if possible, I will replace your damaged items or issue you a refund. Custom items and commissions will be addressed on a case-by-case basis as there is a great deal of materials and labor involved. I am not responsible for packages lost or stolen when delivery is confirmed.

Full payment is required prior to making and shipping an item.

COMMISSIONS:
*A non-refundable deposit of a value that will be determined on an individual basis must be received before I begin crafting the item(s). The deposit will never exceed more than 50% of the commission price. The deposit is only refundable if the client cancels before I purchase materials. If materials are purchased and client cancels the commission after paying the deposit (and at the request of the client), I will ship the purchased materials to the client. Price for shipping will be determined by weight, or if needed, specialized packaging.

*I am willing to consider payment plans on an individual basis.

*International orders are available upon request. Shipping fees outside the USA are subject to increase. Additional fees incurred by a 3rd party such as customs fees are the responsibility of the buyer, not the seller.

*I ship to the address provided by you, please double check that your account has the appropriate address. I am not responsible for shipping to an incorrect address.

*If you would like your order as a gift, please provide any additional information at the time of your order. I will use a gift wrap, and not include an invoice in the package.

♥´¨)
¸.·´¸.·*´¨) ¸.·*¨)
(¸.·´Commissions are available on a first-come first-serve basis. Check with me, as there may be a wait-list. Rush orders may be possible upon request. However, during the high volume of orders that comes during Halloween and convention seasons rush orders will be limited.

**I depend solely on the conversation we have to make your custom order. I will do a detailed write-up of the item in your custom listing, to avoid confusion and provide information. Any changes must be discussed and agreed upon to be honored. Any changes such as shipping upgrade, color, size, material or amount may change the price and there may be additional charges before your order will be shipped. This will all be discussed in order to be agreed on before completed payment.

**In case measurements are needed, I will provide you with which areas I may need measured. You can find a guide on how to take your measurements here: http://www.cosplayhouse.com/how-to-measure.html

**Please take your measurements very carefully. You costume is based off of this information. Because I cannot fit you, I rely on these numbers. You can use a measuring tape, thread and ruler, or be measured at a tailor shop.