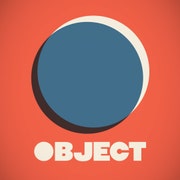 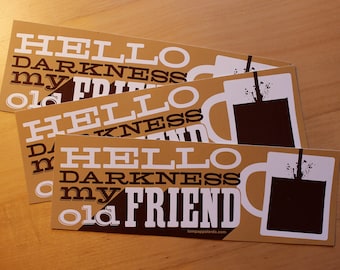 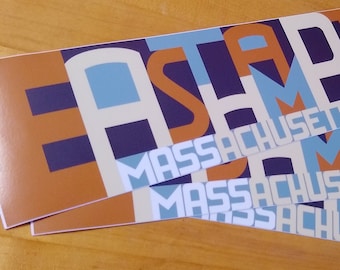 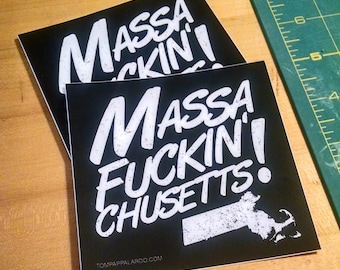 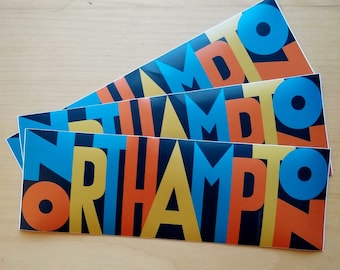 I make these things.

I am a self-employed graphic designer, cartoonist & writer, and a basement song-yeller. I live in western Massachusetts with a cat and a dog.

Professionally, I’m a graphic designer, illustrator, and After Effects animator. I like clean, flat, and bold. I work under the name Standard Design.

Subprofessionally, which I’m pretty sure is a word, I am a writer, a cartoonist, and an art-maker. I have published a book of comics and writing called Everything You Didn’t Ask For, a book of (funny?) essays called One More Cup Of Coffee, and an illustrated novel called Broken Lines.

Unprofessionally, I write rock songs in the drum & guitar duo The Demographic. I had a song on Car Talk once. I’ve released five albums. I was in a PIXIES video once. As I have grown older, I have retained an appreciation for Iron Maiden. Deeply consider purchasing one of my high-quality art thingamajigs.

GENERAL:
* I ship within five business days of receiving your order. Please be patient, as I am an over-scheduled freelance graphic designer and not a dedicated retailer. I normally make one trip to the post office a week (leading up to Christmas, I end up going twice/three times a week). If you need an item to arrive for a specific date, please contact me in advance.

* I ship screen printed posters in kick-ass sturdy shipping tubes. Digital prints ship flat in sturdy stay-flat mailers if they're small enough. Stickers ship in envelopes with cardboard insert to keep them from getting bent up.

* Please make sure your contact/shipping information is matching and up-to-date. If the Paypal & Etsy addresses do not match, I will default to shipping to your ETSY profile address.

SHIPPING (INTERNATIONAL):
* International orders are shipped via First Class International (USPS) which at this time, offers no tracking. I cannot be held responsible for packages that are lost once they leave the US. However if you would like an upgrade to Priority or Global International, I can find out the additional cost for you.

* International customers are responsible for any and/or all Customs fees, taxes, and duties associated with shipping & purchasing to their respective countries, should they be assessed. Most country's Customs agencies open and/or assess fees to a random selection of packages. Any customs fees, taxes, tariffs, duties, etc. that may be incurred at the time of delivery would be at the discretion of your country's tax regulations. I have no way of calculating how much these fees would be, should they occur, and I am not responsible for those charges. For any additional information please refer to your local customs agency.

* Returns will not be accepted due to customs fees.

HOLIDAYS:
I do not offer a rush option. I will not guarantee holiday delivery.

E-CHECKS:
If you pay via PayPal eCheck, that's cool with me. But I will not ship until the eCheck clears, which will add on an additional 3-5 business days.

Please note that screenprints are hand-pulled and cut, so minor marks, blemishes, or color variations may occur. That's what makes 'em cool & unique. The digital prints, on the other hand, are created by soulless robotic duplicating machines, and are therefore subject to greater scrutiny by the consumer.

Screenprinted poster sizes are approximate and generally within a half inch or less of the stated size.

All buyers agree that my art is for private use only and will not be reproduced or used commercially in any way whatsoever. I retain all copyrights to my artwork.