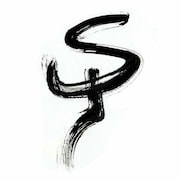 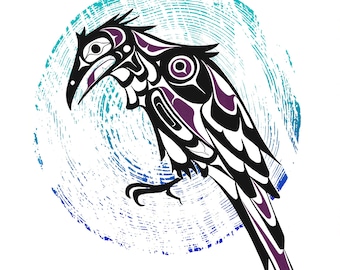 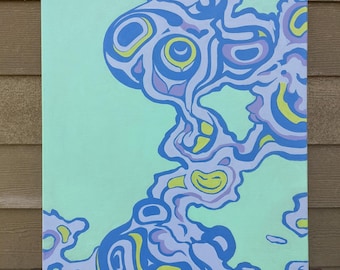 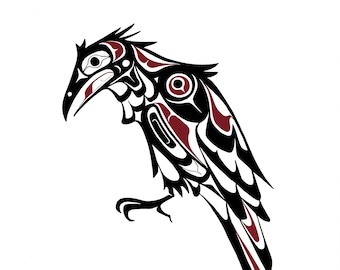 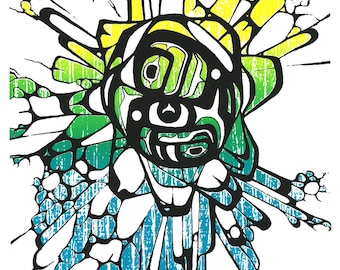 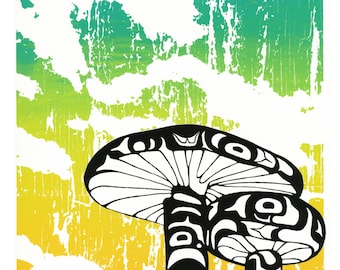 Having called the Pacific Northwest home all my life, I have observed Traditional Northwest Coast art in my surroundings since childhood. I found this art endlessly fascinating because to me, it reflected a spiritual vitality in the natural world that often times seemed masked or forgotten in the built environment of Seattle's suburbs. As a teenager wandering the city, I found Bill Holm's "Northwest Coast Indian Art; An Analysis of Form" in the now closed Horizon Books on Roosevelt. In an instant a world of design opened up for me, as the principles of this art form were pieced out and described in detail within the pages of this book. I eventually had the privilege of studying under artist Marvin Oliver at the University of Washington.
As a non-native artist practicing this art form, I aim to explore my own style within the structure of formline art.

Returns are possible on a case-by-case basis. In the unfortunate circumstance of a piece arriving damaged, I can either send you a new one if inventory allows, or give you a refund. Please let me know if there is a problem with your item.

What about commissioned work?

Commissions welcome! Tell me your ideas :)