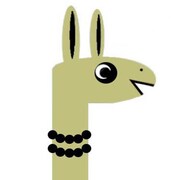 Announcement    ~ Spirit and Nature as One ~ Jewelry inspired by nature in the woods of South Carolina. My Etsy shop has handmade one of a kind items that could make the perfect gift for someone you love or yourself!
"Carry laughter wherever you journey." ~ The Laughing Llama, Debra Roinestad

~ Spirit and Nature as One ~ Jewelry inspired by nature in the woods of South Carolina. My Etsy shop has handmade one of a kind items that could make the perfect gift for someone you love or yourself!
"Carry laughter wherever you journey." ~ The Laughing Llama, Debra Roinestad 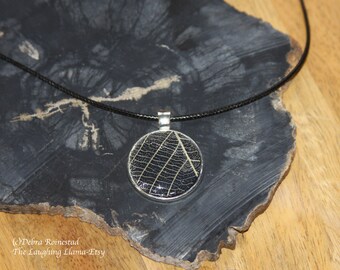 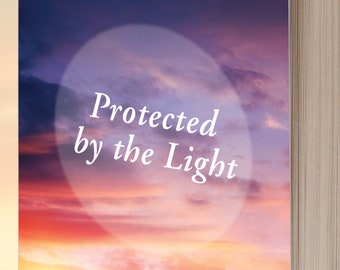 Protected by the Light by Debra Roinestad

After surviving a near-death experience, Debra followed her intuition and began creating photo collages based on the theme of healing and resiliency. Debra earned a BFA from the School of Visual Arts in Manhattan and has designed covers and interior art for major book and magazine publishers, including Van Nostrand Reinhold, Penguin USA, Popular Photography, and Consumer Reports. Later, she attended graduate school, where she studied psychology and gerontology
and was awarded honors from the Omicron Delta Kappa leadership
honor society for her academic work. A member of the Screen Actors
Guild, Debra has numerous stage and television credits.

Last updated on October 4, 2021
Welcome! The Laughing Llama is based in South Carolina. All items are handmade. I consider myself to be a creative spirit that loves jewelry design and creating photo collage art with images of nature and healing. Also, I have written a new book, "Protected by the Light: A Spiritual Memoir"
*For more info. visit www.debraroinestad.net

Every item I create is constructed with great care, lots of time, and attention to detail. If, for any reason, you are unsatisfied I will work with you to remedy the situation. My intent is to create a high quality items that you will wear for years.  Returns or exchanges must be made within three days of receipt of your purchase. In the event that an exchange or refund is needed, the item will be refunded or exchanged, less shipping costs, once the item has been received by me. Please know your satisfaction is important to me.

All major credit cards are accepted through PayPal only. Payment is expected at the time your order is placed. All orders ship USPS Priority Mail. I will ship your order after receiving your PayPal payment. Each item you order will be carefully packaged.

**I SHIP TO ADDRESSES PROVIDED ON YOUR ETSY ** TRANSACTION**

I ship within 24 hours and provide the tracking number of your order.

**International Shipment**
Often international shipments are held at your local post office for pickup (not just dropped at your doorstep), so PLEASE be sure to check there if you are waiting on your order.