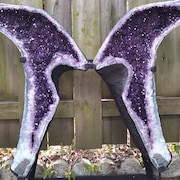 Rocks & Jewellery for healing your wellbeing

Announcement    Jewellery designed with the beneficial attributes of crystal rocks in mind. The invisible energy held by the rocks gently work with your body's chakra system and help to balance your energy centers, which then helps you feel better.

Jewellery designed with the beneficial attributes of crystal rocks in mind. The invisible energy held by the rocks gently work with your body's chakra system and help to balance your energy centers, which then helps you feel better. 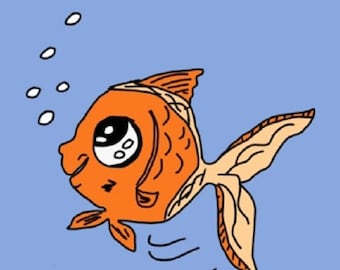 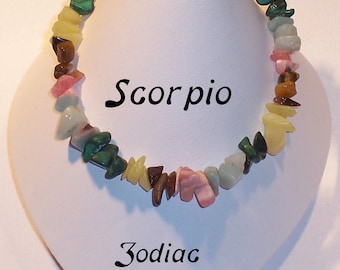 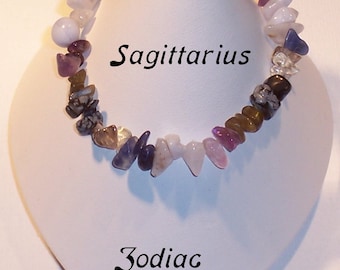 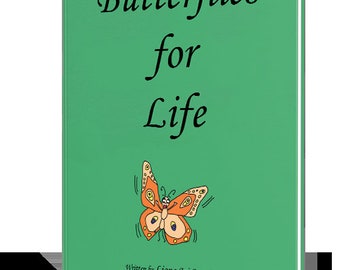 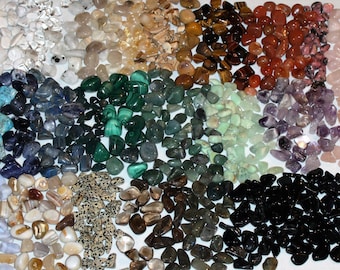 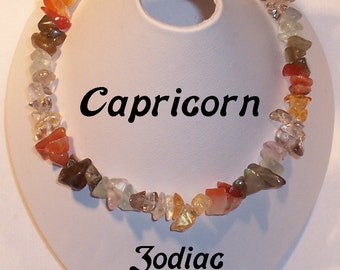 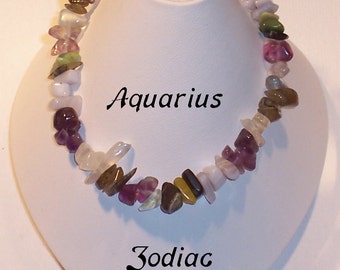 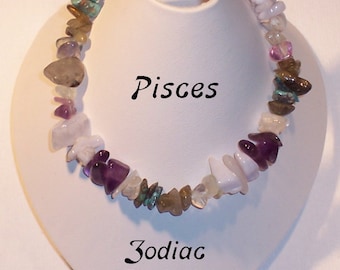 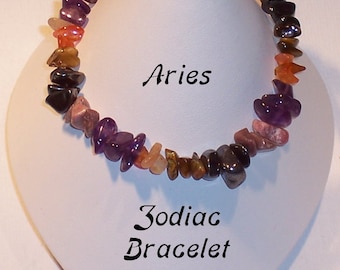 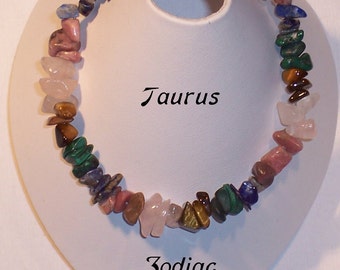 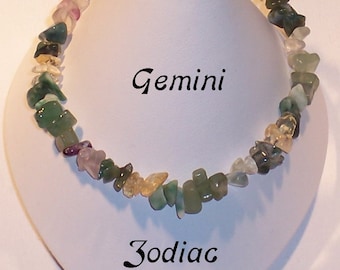 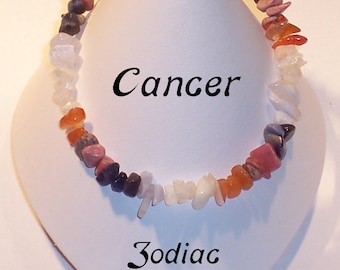 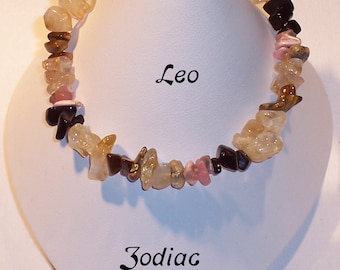 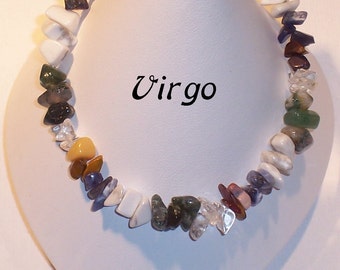 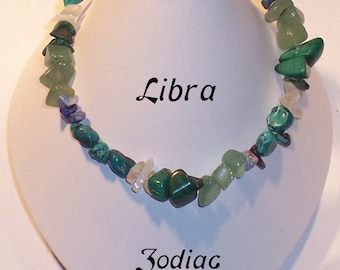 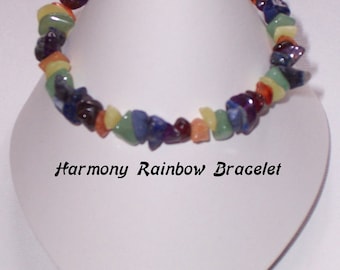 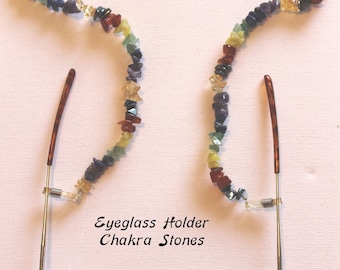 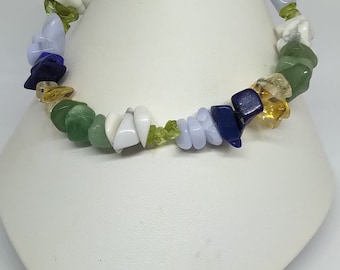 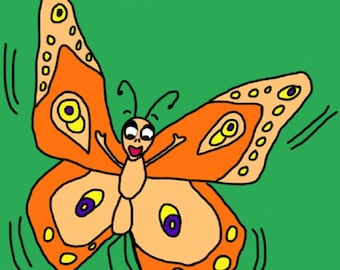 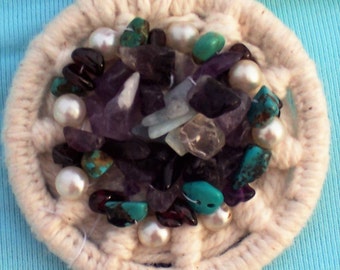 10 people have this in their cart

The Rock Healer...Carry or wear crystals and rocks

How did you start your shop? ELVIS told me to!

I had just opened my dream store - The Fung Shway Way - and the mall was having an Elvis Impersonator People's Choice Contest, right in front of my store. One of the Elvis's suggested that I should add crystals to my inventory, so I did.

I had not used crystals before so I brought in a small selection along with copies of "The Crystal Bible" by Judy Hall.

Malachite was one of the first rocks that I tried carrying for its healing benefits, and was amazed at how a persistent back ache lessened after carrying it for only a few hours. After that, I was hooked and crystals became my top seller.

When I had to close the store in 2007, I continued selling rocks at flea markets. That then evolved into designing simple bracelets with combination of rocks for different reasons.

Rocks & crystals are beautiful creations of the earth. They have their own subtle energy that can interact with the body's invisible energy fields, known as the aura and chakras. However, they are not meant to replace the care of licensed physicians.

It is a joyous hobby, and I love that others enjoy the creations that I have made.