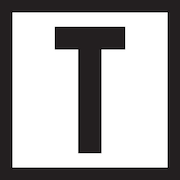 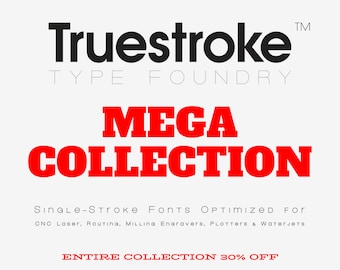 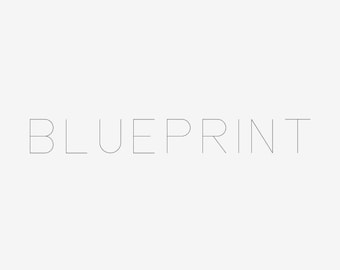 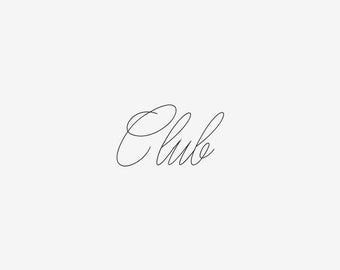 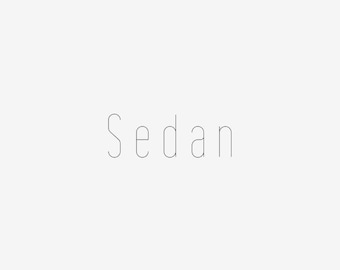 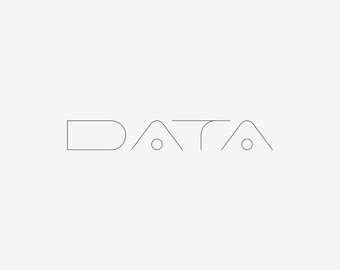 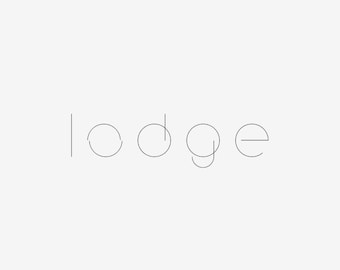 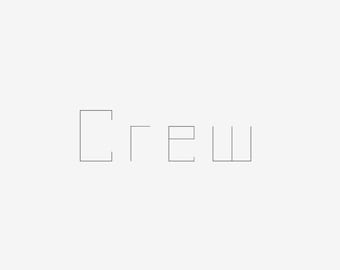 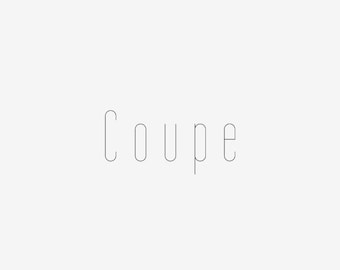 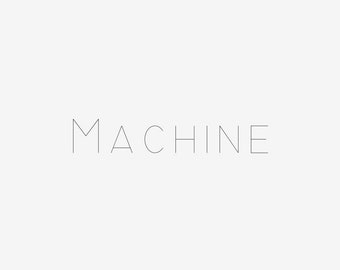 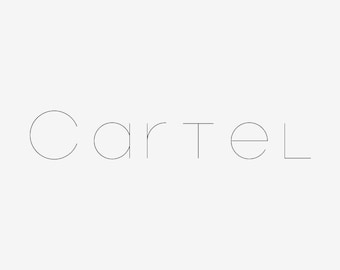 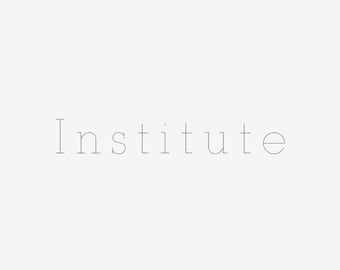 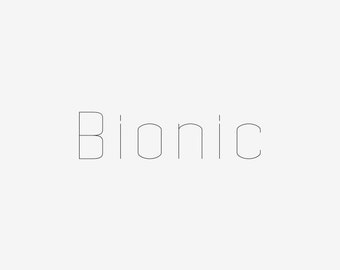 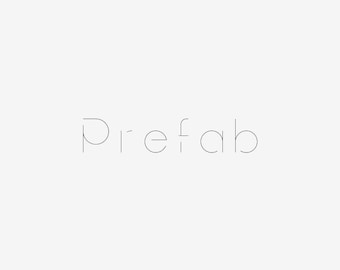 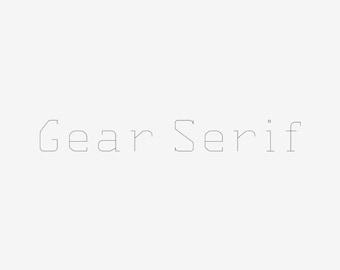 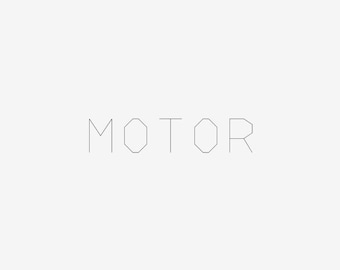 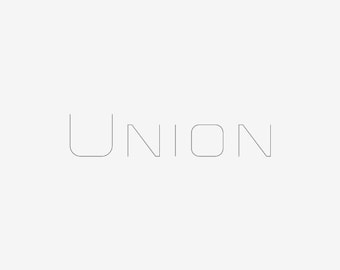 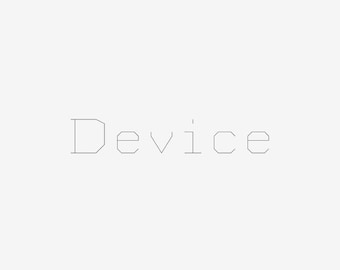 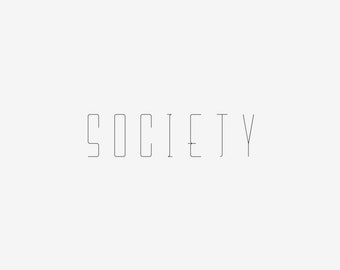 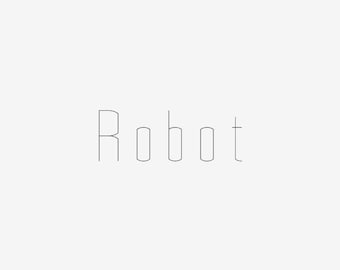 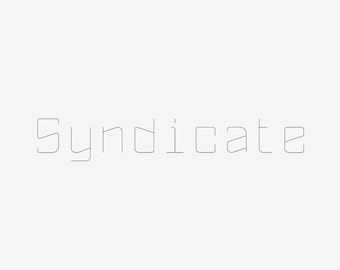 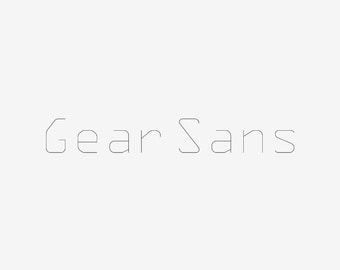 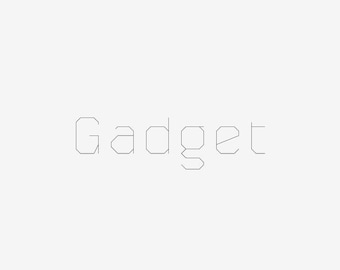 A New Level of Performance & Accuracy

Engraving and etching type up to now has been slow, and many times the result is less than perfect. There are primarily two methods of operation, Raster, and Outline. Raster (raster or bitmap images are a dot matrix data structure that represents a grid of pixels) takes a great deal of time, and small letters can become muddled, the other option is to Outline the type - this also takes time, and many letters can become over-cut or over-burned.

The answer seemed to be simple. Single-line fonts, (also referred to as, engraving fonts or plotter fonts) are specifically designed for use when performing engraving or line drawing operations. The purpose of a single-line font is to reduce the actual font displayed to a single line. Though it may appear as if the font is a single line, the machine software may read it differently.

The issue remains that most operating systems that employ the standard font formats, TrueType & OpenType, (more commonly used in laser printers or other high-resolution devices), are limited to only reading fonts with closed paths. These closed paths only perform correctly on letters that are naturally closed like ‘0’, ‘O’ & ‘D.’

TrueStroke Single-Stroke Fonts display and perform just like any other TTF or OTF font, though require conversion/expansion to outline/wireframe creating the single-stroke vector image before sending to your machine.