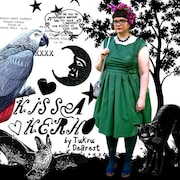 Announcement    im tukru and i make zines ♥ ♥ ♥ ♥ follow me on instagram & twitter at @kissakerho ♥ ♥ ♥
you can also get my zines at my distro www.vampirehag.co.uk along with a bunch of other peoples!

im tukru and i make zines ♥ ♥ ♥ ♥ follow me on instagram & twitter at @kissakerho ♥ ♥ ♥
you can also get my zines at my distro www.vampirehag.co.uk along with a bunch of other peoples! 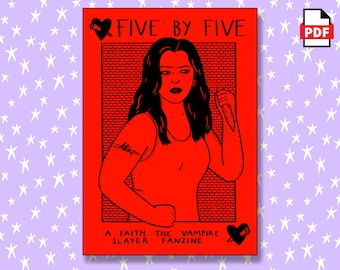 DIGITAL - Five By Five - a Faith the Vampire Slayer fanzine 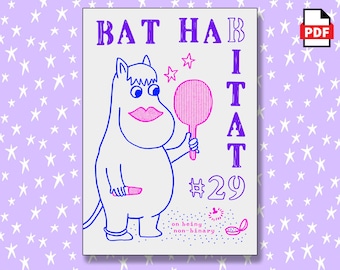 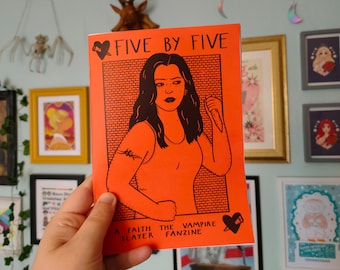 FIVE BY FIVE - a Faith the Vampire Slayer fanzine 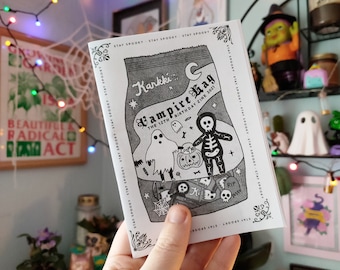 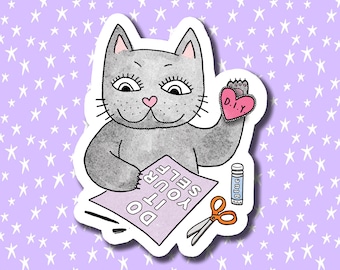 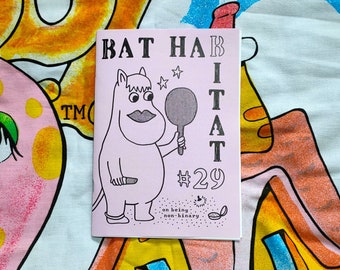 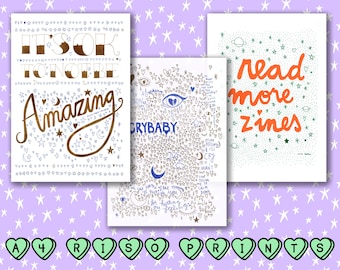 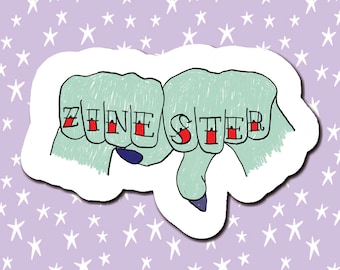 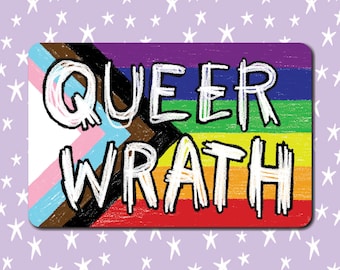 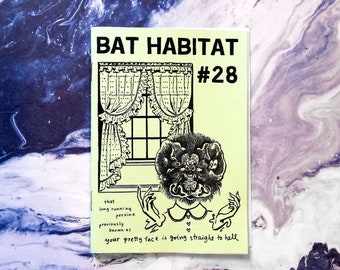 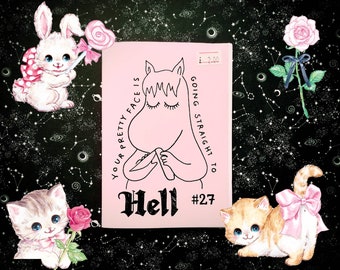 Your Pretty Face Is Going Straight To Hell #27 - perzine

apparently i opened my etsy shop on December 16th 2007.
i mostly make zines. a perzine called Bat Habitat, though it used to be called Your Pretty Face is Going Straight To Hell up to issue 27. i've been making the zine since 2006, but i've been making zines since 1999 (probably?) when i still lived at home back in finland and snuck photocopies at school with the help of the janitor. now i'm all grown and have my own photocopier / laser printer, so i dont have to go to the copy shop to make more copies <3

i also run Vampire Hag Zine Distro. the distro has been around since october 31st 2009, but was called Vampire Sushi Distro until 2019. you can find the distro at www.vampirehag.co.uk but some of the stock is also in this shop for easy access + our EU customers cos *tsy sorts out the VAT for us (if you want to order zines that are not in this shop, message me with a list and i can make you a custom listing, but fees do apply.)