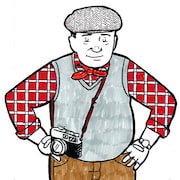 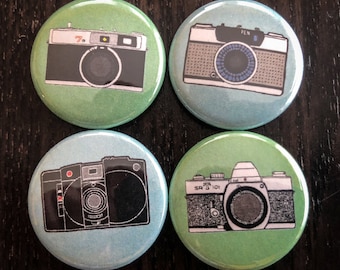 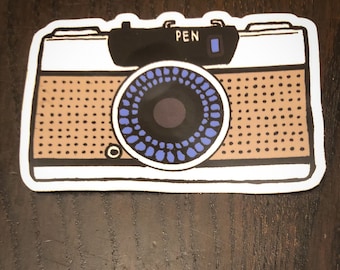 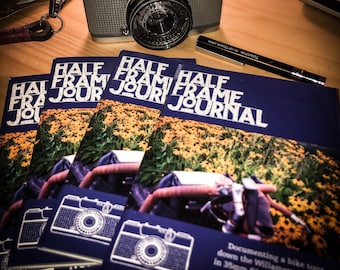 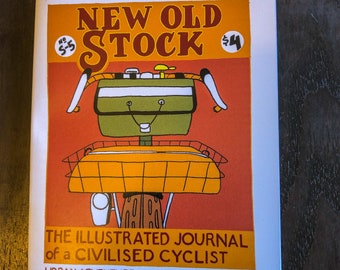 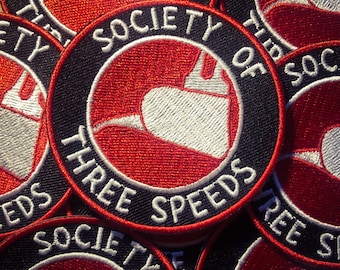 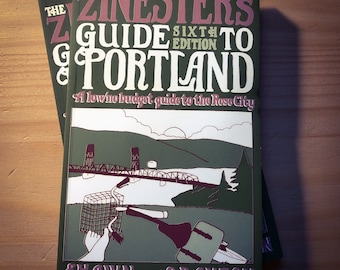 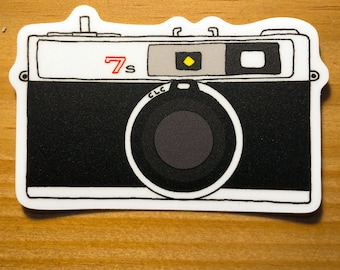 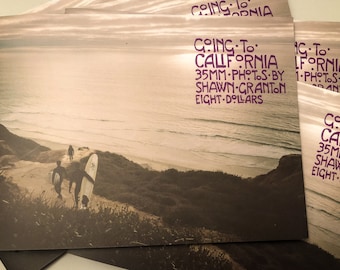 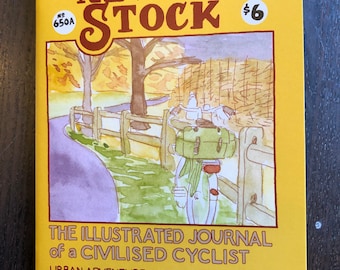 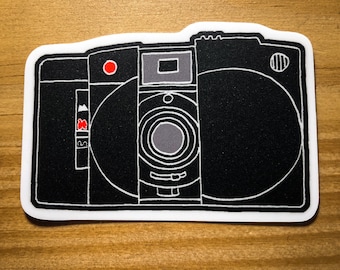 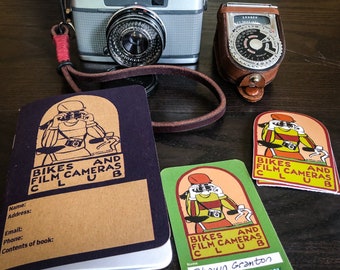 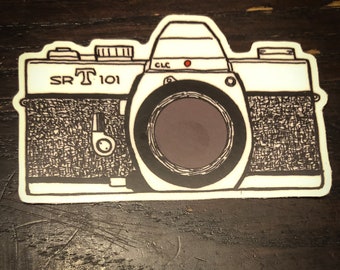 An artist who loves comics, zines, bicycles, and film photography

Born and bred in the diminutive State of Connecticut, urbanadventureleague (aka Shawn Granton) has been living in Portland, Oregon, Cascadia, for two decades. Freelance artist and writer by trade. Self-publishing comics since 1996, first TEN FOOT RULE and now NEW OLD STOCK. Involved with the bicycle community in town and rides almost everywhere he can, but also loves riding trains. Loves bike touring! Occasionally puts on Bike Touring Workshops. Lives in a modest house somewhere around the North Tabor neighborhood of NE Portland. And now someone in love with film photography.